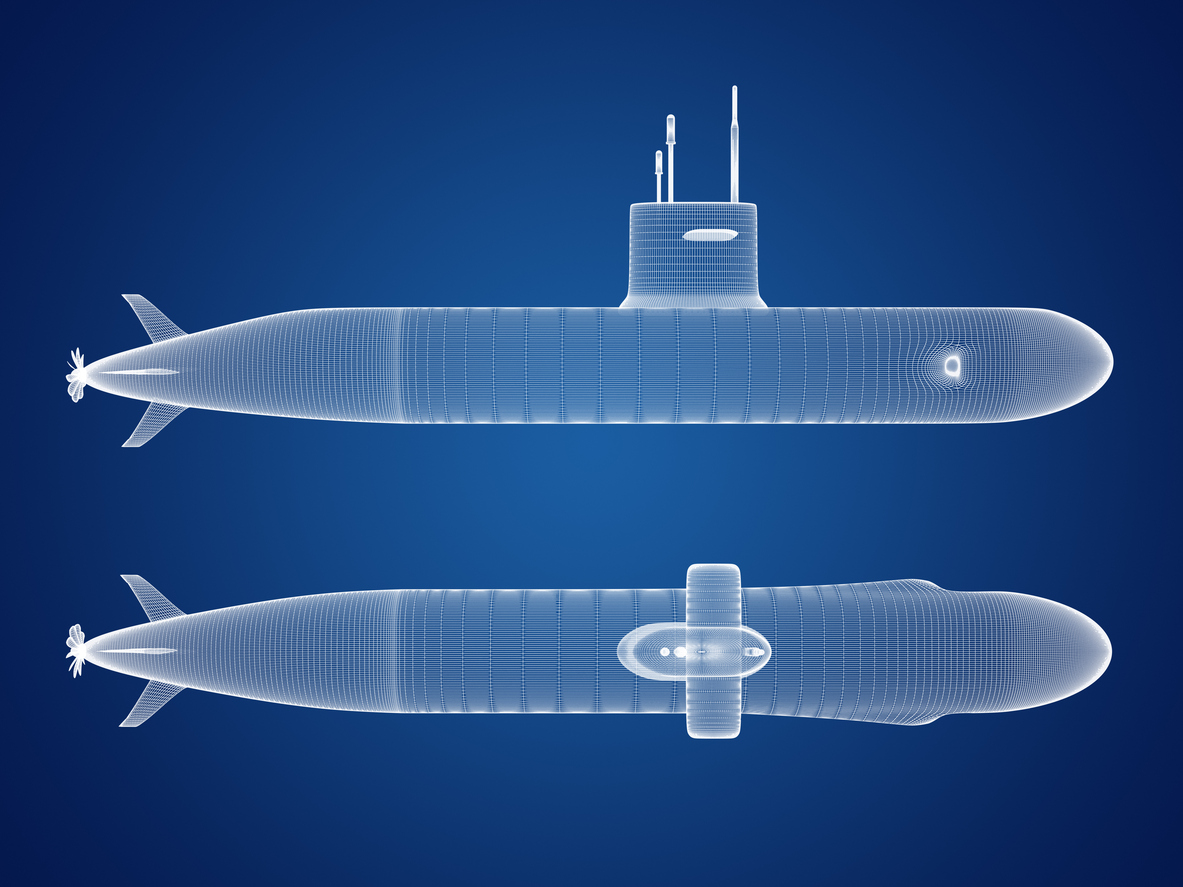 By Ryan Daws | July 23, 2018 | TechForge Media
Editor at TechForge Media. Often sighted at global tech conferences with a coffee in one hand and laptop in the other. If it's geeky, I'm probably into it.

China is planning to upgrade its naval power with unmanned AI submarines that aim to provide an edge over the fleets of their global counterparts.

A report by the South China Post on Sunday revealed Beijing’s plans to build the automated subs by the early 2020s in response to unmanned weapons being developed in the US.

The subs will be able to patrol areas in the South China Sea and Pacific Ocean that are home to disputed military bases.

While the expected cost of the submarines has not been disclosed, they’re likely to be cheaper than conventional submarines as they do not require life-supporting apparatus for humans. However, without a human crew, they’ll also need to be resilient enough to be at sea without onboard repairs possible.

The XLUUVs (Extra-Large Unmanned Underwater Vehicles) are much bigger than current underwater vehicles, will be able to dock as any other conventional submarine, and will carry a large amount of weaponry and equipment.

As a last resort, they could be used in automated ‘suicide’ attacks that scuttle the vessel but causes damage to an enemy’s ship that may or not be manned.

“The AI has no soul. It is perfect for this kind of job,” said Lin Yang, Chief Scientist on the project. “[An AI sub] can be instructed to take down a nuclear-powered submarine or other high-value targets. It can even perform a kamikaze strike.”

The AI element of the submarines will need to carry out many tasks including navigating often unpredictable waters, following patrol routes, identifying friendly or hostile ships, and making appropriate decisions.

It’s the decision-making that will cause the most concern as the AI is being designed not to seek input during the course of a mission.

What are your thoughts on China’s automated submarines? Let us know in the comments.