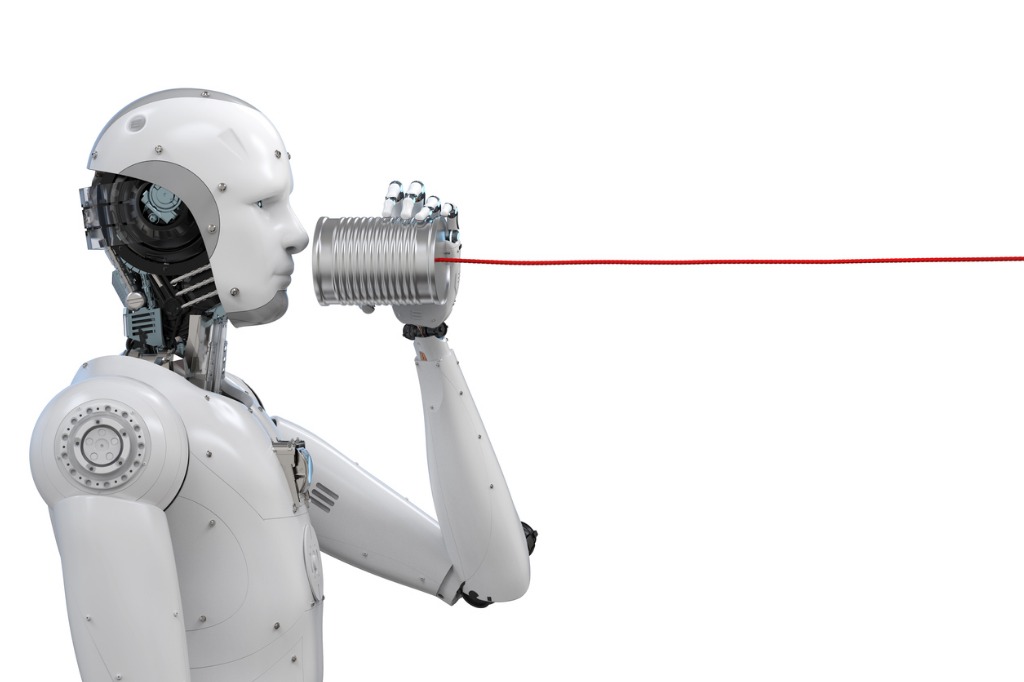 By Ryan Daws | July 25, 2018 | TechForge Media
Categories: Google, Society,
Ryan is an editor at TechForge Media with over a decade of experience covering the latest technology and interviewing leading industry figures. He can often be sighted at tech conferences with a strong coffee in one hand and a laptop in the other. If it's geeky, he’s probably into it. Find him on Twitter: @Gadget_Ry

Not content with its impressive(ly creepy) Duplex demo, Google promises it’s not wanting to replace call centers with its latest AI demonstration.

Google seems to have learned its lesson from its Duplex demonstration and wanted to iterate that it’s not designed to replace human operators.

Instead, the system could be used to replace the current dreaded automated messages you often hear when dialling a call center. “Press 1 for… press 2 for…” just writing it makes me shudder.

Contact Center AI could be able to answer some basic questions about the business to provide answers quickly to callers and reduce the waiting times for those needing a human operator.

When a human operator is necessary, the system could automatically transfer the caller to the correct department.

“Contact Center AI is an example for our passion for bringing AI to every industry all the while elevating the role of human talent,” Li told the audience. “We’re creating technology that’s not just powerful but that’s also trustworthy.”

Call centers are something we’ve all had a frustrating experience with, so it’s a good example of the practical uses of AI when explaining to a wider public that may be sceptical about the technology’s benefits.

Google took the right approach when demonstrating Contact Center AI. The company’s Duplex demo spurred a needed debate about whether an AI should always identify itself as such when interacting with a human.

Several companies, including Google, promise their AIs will do so. Some lawmakers are considering legislation that will make it a legal obligation.

What are your thoughts on Google’s contact center AI? Let us know in the comments.