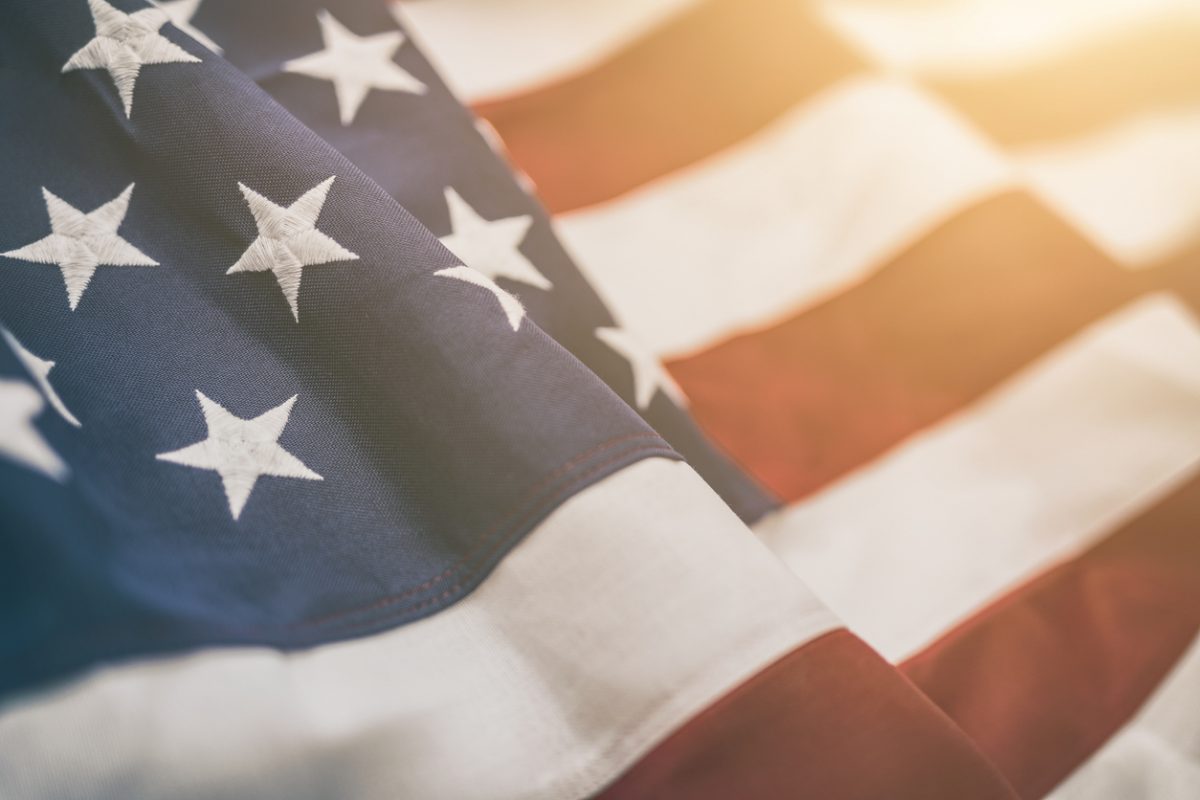 By Ryan Daws | August 1, 2018 | TechForge Media
Categories: Legislation & Government,
Ryan is an editor at TechForge Media with over a decade of experience covering the latest technology and interviewing leading industry figures. He can often be sighted at tech conferences with a strong coffee in one hand and a laptop in the other. If it's geeky, he’s probably into it. Find him on Twitter: @Gadget_Ry

While many private companies are shying away from providing their AI expertise for defense purposes, Booz Allen has secured a $885M Pentagon contract.

Under the contract, Booz Allen will help the Department of Defense and the intelligence community to “rapidly employ artificial intelligence, neural, and deep neural networks.”

The company notes how today’s intelligence environment necessitates the US government maintains unprecedented amounts of Intelligence Surveillance Reconnaissance (ISR) data and information to thwart potential attacks and threats around the globe.

“The high volume, variety and velocity of intelligence acquired across the U.S. government cannot be harnessed by people alone.

Our team of expert data scientists and engineers will apply cutting-edge solutions to deliver integrated eMAPS support to unlock the value of artificial intelligence (AI) and analytics, which will give warfighters positioned around the world the tools they need to drive U.S. national security forward.”

The use of AI for defense purposes is a controversial topic. Some believe it should be kept away, while others argue that it’s important to keep pace with other nations who are likely to pursue similar technological advancements.

Earlier this year, employees from Google resigned in protest of its ‘Project Maven’ plans to develop AI for the US military to help airmen sift through hours and hours of drone surveillance video.

Over 4,000 other employees signed a petition demanding that Google’s management cease the project and promise to never again “build warfare technology.”

The company has since withdrawn its plans and said that it would not be renewing its contract with the Department of Defense when it expires next year.

In a further step, Google CEO Sundar Pichai wrote in a blog post the company will not develop technologies or weapons that cause harm, or anything which can be used for surveillance violating “internationally accepted norms” or “widely accepted principles of international law and human rights.”

Employees from other Silicon Valley companies leading in AI development, such as Microsoft and Amazon, made similar demands from their leadership.

As a government contracting giant, it’s unlikely Booz Allen will receive the same backlash as those consumer-focused companies. However, the fears over AI and defense will remain in the hearts of many observers.

What are your thoughts on the defense AI contract? Let us know in the comments.