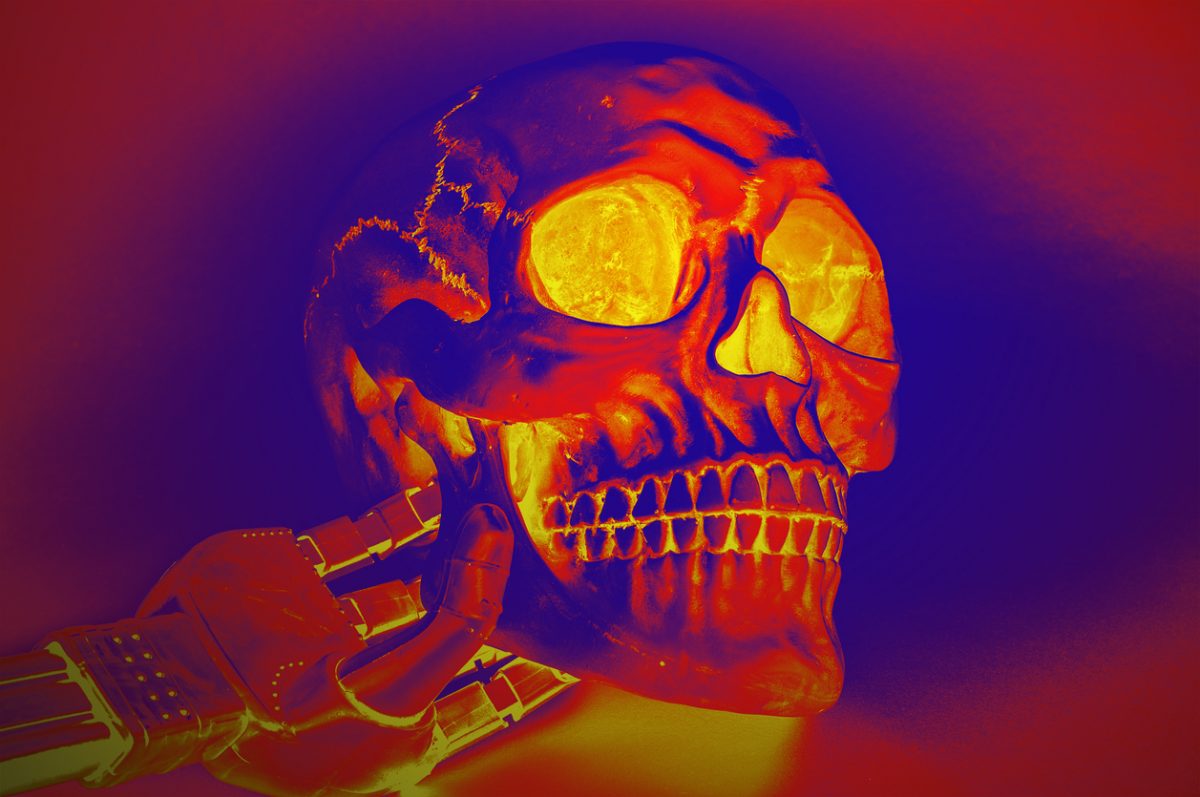 By Ryan Daws | August 15, 2018 | TechForge Media
Categories: Military, Policy, Regulation, Society,
Ryan is an editor at TechForge Media with over a decade of experience covering the latest technology and interviewing leading industry figures. He can often be sighted at tech conferences with a strong coffee in one hand and a laptop in the other. If it's geeky, he’s probably into it. Find him on Twitter: @Gadget_Ry

The EFF (Electronic Frontier Foundation) has released a whitepaper offering guidance on the implementation of military AI projects.

AI being used for military purposes is a scary thought, but it’s ultimately inevitable. The best that can be hoped for is that it’s used in a sensible way that addresses people’s concerns.

The publishing of the whitepaper arrives in the wake of Google employees resigning over the company’s defense contract to provide AI knowledge to the US military’s drone project. Google has since decided against renewing the contract.

Some military planners and defense contractors struggle to understand the concerns of employees from Silicon Valley giants like Google, and the EFF is hoping to ‘bridge the gap’ to help them.

The EFF wants three core questions to be considered:

One concept which has a lot of support is that any decision to kill must ultimately be made by a human operator, even if an AI recommends it. This ensures human compassion plays a part and guarantees accountability when mistakes occur instead of faulty programming.

“Machine learning technologies have received incredible hype, and indeed they have made exciting progress on some fronts, but they remain brittle, subject to novel failure modes, and vulnerable to diverse forms of adversarial attack and manipulation.

They also lack the basic forms of common sense and judgment on which humans usually rely.”

At this time, the EFF highlights these points as reasons to keep AI away from things like target selection, fire control, and most command, control, and intelligence (C2I) roles at least for the foreseeable future.

Part I identifies how military use of AI could lead to unexpected dangers and risks:

Part II offers and elaborates on an agenda for mitigating these risks:

Finally, Part III provides strategic questions to consider in the future that are intended to help the defense community contribute to building safe and controllable AI systems, rather than making vulnerable systems and processes that lead to regret in decades to come.

The full white paper can be found here (PDF)

What are your thoughts on the EFF’s whitepaper? Let us know in the comments.