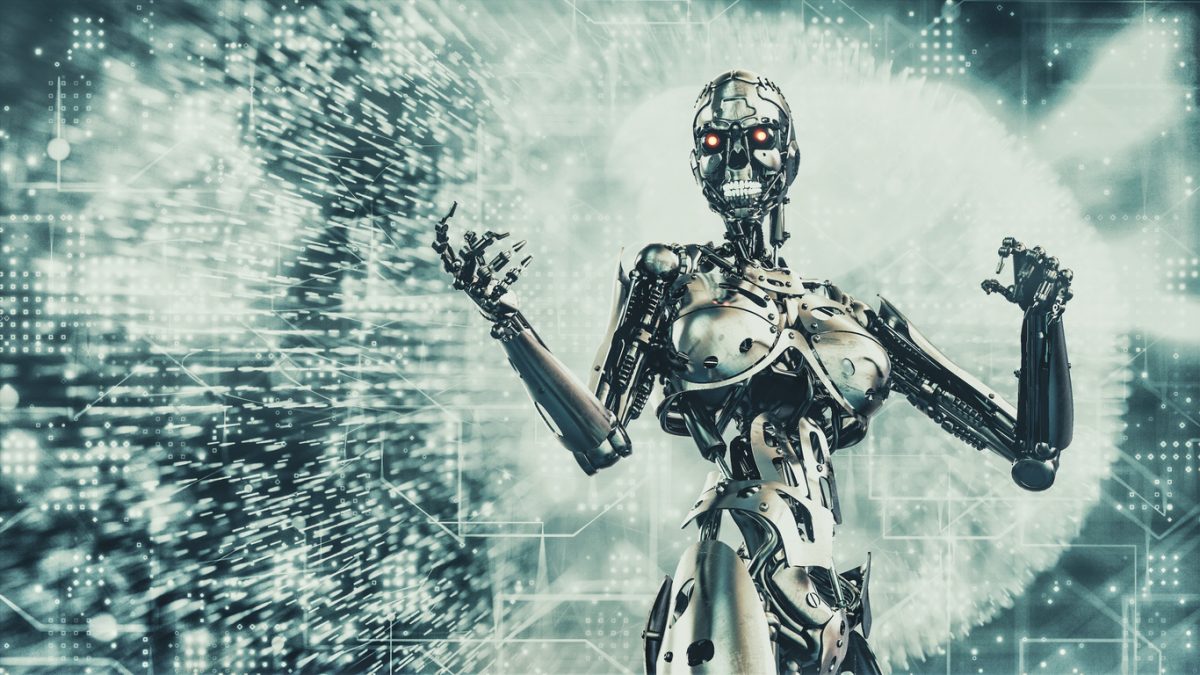 By James Bourne | August 24, 2018 | TechForge Media http://www.cloudcomputing-news.net/
Categories: Ethics & Society,
James is editor in chief of TechForge Media, with a passion for how technologies influence business and several Mobile World Congress events under his belt. James has interviewed a variety of leading figures in his career, from former Mafia boss Michael Franzese, to Steve Wozniak, and Jean Michel Jarre. James can be found tweeting at @James_T_Bourne.

If the industry thinks it will be an easy job to convince users that AI will be a force for good rather than evil, new figures from agency Elicit Insights may suggest otherwise.

According to the company’s report, ‘Artificial Intelligence and the Very Real, Real-World Anxiety It Causes’, which polled almost 700 consumers, three in five (59%) said AI ‘has the ability to be good, but has some inherent risks associated with it’. 15% said it would be a benevolent force for good, while 18% agreed with the statement that AI would ‘pose an existential threat to humanity.’

What’s more, almost three quarters (73%) of those polled believed companies would go ‘too far’ with AI, with only 7% disagreeing or strongly disagreeing. The report adds that recent events at Facebook have ‘created distrust’ with users, with a quarter of those polled saying these issues had changed their perceptions around AI.

Another interesting aspect of the research focused on how perceptions translate to company usage. Only a third (37%) said they were happy for companies to use artificial intelligence if it made tasks easier for them, with a quarter (24%) strongly disagreeing. It was virtually the same when given the statement ‘companies should use AI to make my experiences better’ (38% agree, 23% disagree). A quarter stated their belief that not many companies were using AI today, compared with 43% who disagreed.

“AI can be a transformative way for companies to interact with their customers and deliver better experiences,” said Mason Thelen, Elicit CEO. “But an important perspective was missing in this conversation – how consumers feel about the use of AI in their everyday lives and by companies they engage with. We thought it was important to address this and to provide that perspective to companies.”

You can read the full report here (pdf, no opt-in).