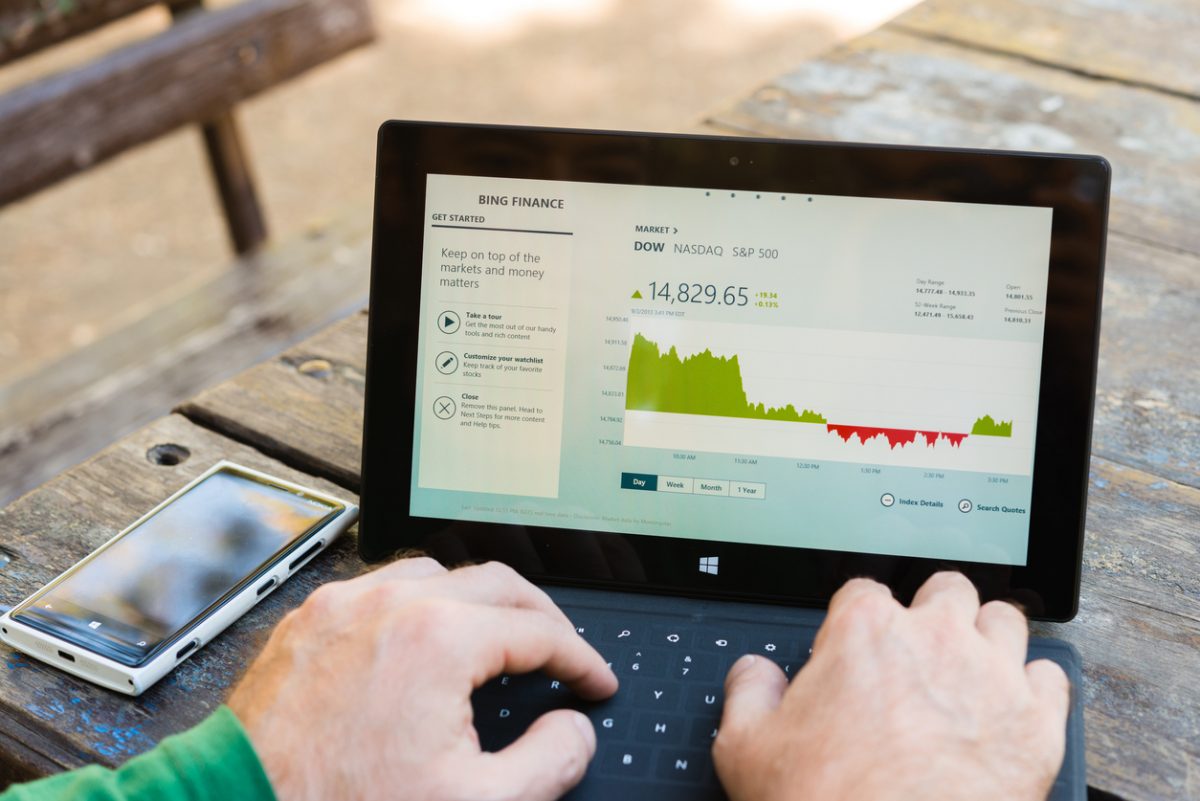 By Ryan Daws | August 29, 2018 | TechForge Media
Editor at TechForge Media. Often sighted at global tech conferences with a coffee in one hand and laptop in the other. If it's geeky, I'm probably into it.

Microsoft is bolstering OneDrive and SharePoint with new AI capabilities to stand out from the competition, including searchable video transcripts.

According to a report by CloudRail last year, OneDrive is lagging in popularity behind Dropbox and Google Drive by a substantial margin. The company will be hoping its new features help to close the gap.

“We are announcing upcoming capabilities that, along with our recent investments, combine the power of artificial intelligence (AI) and machine learning with content stored in OneDrive for Business and SharePoint to help you be more productive, make more informed decisions, and keep more secure.”

The major new addition is that video and audio content will be automatically transcribed and will be searchable for accessibility. For people who create a lot of clips, the ability to search for the correct file by what was said will be a highly attractive proposition.

Businesses are creating and storing an ever-increasing amount of digital content and Microsoft’s feature shows how AI can step in to make life easier managing it.

Last year, Google introduced a similar AI-powered feature for its ‘Photos’ service which automatically recognises the content of an image and tags it accordingly for easier discoverability later (e.g. Searching for ‘cars’ will bring up all images that feature cars.)

Microsoft announced its own version of Google’s feature last September which not only recognises objects and extracts text from an image but also works to determine where it was taken. The feature is expected later this year.

Another AI-powered feature coming soon is file recommendations where the content you often share with specific contacts is surfaced to speed up the process.

What’s perhaps more exciting for recommendations is the ability to quickly re-use relevant content such as graphics, charts, and paragraphs of text. The Tap feature in Word 2016 and Outlook 2016 will use AI to recommend content stored in OneDrive and SharePoint based on the context of what a user is working on.

Finally, Microsoft will soon remind Office 365 users to share any content taken during a meeting based on their Outlook calendars. For example, pictures of a whiteboard where new ideas were brainstormed with colleagues.

“This type of real-world intelligence allows you to quickly keep everyone informed and move on to your next task and is exclusively available when you store your content in OneDrive and SharePoint,” concludes Shahine.

What are your thoughts on Microsoft’s new AI-powered features? Let us know in the comments.