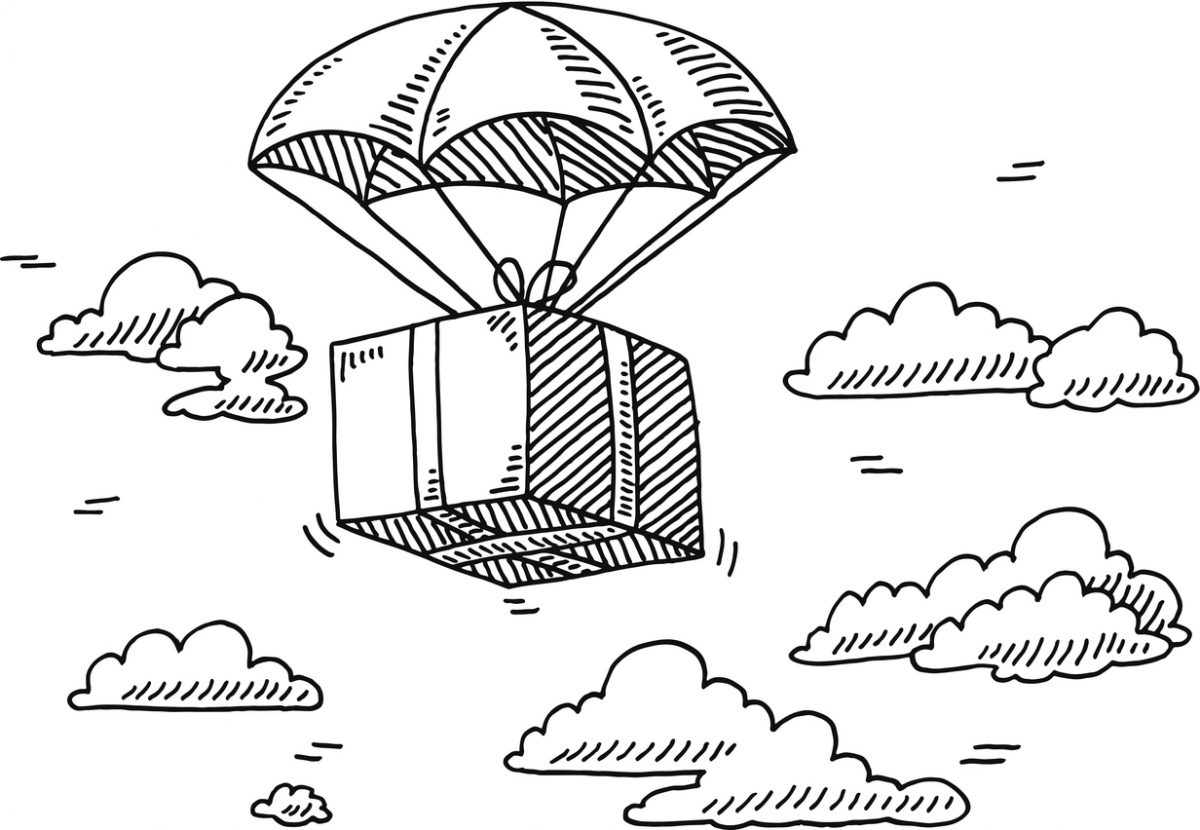 By Ryan Daws | August 31, 2018 | TechForge Media
Categories: Cloud, Developers,
Ryan is an editor at TechForge Media with over a decade of experience covering the latest technology and interviewing leading industry figures. He can often be sighted at tech conferences with a strong coffee in one hand and a laptop in the other. If it's geeky, he’s probably into it. Find him on Twitter: @Gadget_Ry

California-based cloud content management and file sharing service provider Box recently announced that its Skills Kit platform, which allows organisations and developers to build AI integrations for interacting with stored content on their own, will be available to all customers in December 2018.

The Box Skills framework was first announced in 2017 and was developing an additional layer called ‘Box Skills Kit’ since inception. The latter is a toolkit that allows companies to develop their own bespoke versions of these integrations. The toolkit has attracted development from the likes of IBM, Microsoft, Google, Deloitte, and AIM Consulting.

Chief product officer at Box, Jeetu Patel, said: “Artificial intelligence has the potential to unlock incredible insights, and we are building the world’s best framework, in Box Skills, for bringing that intelligence to enterprise content.”

The Skills Kit has already been used by spirits firm Remy Cointreau. This work involved taking the basic Box Skill for automatically matching metadata to uploaded images, and modifying it so that it would identify specific company products in images. This is how the uploaded images are sorted into specific folders without the need for human interaction or verification.

The company also announced updates to its core automation services, which now enables customers to build their own scripts for repetitive workloads. For instance, a marketing team could automate the creation of a template at the beginning of every month and notify specific users to begin collaborating on a new pitch.

Box’s solution appears to be aimed towards smaller work groups that have predictable repetitive tasks in between periods of ad hoc collaboration. It’s less suited for more complicated tasks or those which are unpredictable.

The dashboard for creating these pre-scripted events is very simple, as every automation is based on the premise of ‘if this, then that’. This means that automated processes can be designed quickly by using the drop-down menus.

Are you looking forward to the release of Box Skills? Let us know in the comments.