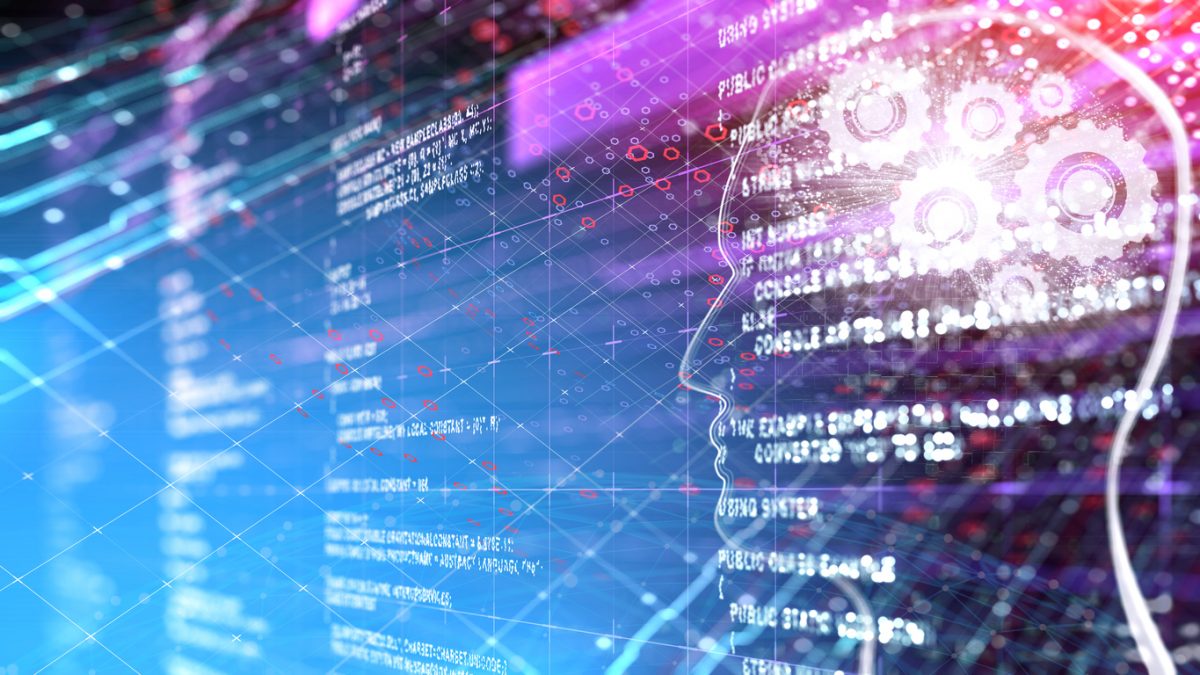 By James Bourne | September 17, 2018 | TechForge Media http://www.cloudcomputing-news.net/
Categories: Machine Learning,
James is editor in chief of TechForge Media, with a passion for how technologies influence business and several Mobile World Congress events under his belt. James has interviewed a variety of leading figures in his career, from former Mafia boss Michael Franzese, to Steve Wozniak, and Jean Michel Jarre. James can be found tweeting at @James_T_Bourne.

The year 2025 will see machines doing most of the tasks at workplaces – although this doesn’t mean that they will replace humans entirely.

A new study titled “The Future of Jobs 2018” by the World Economic Forum (WEF) suggests that by 2025, more than half of all current workplace tasks will be performed by machines, in contrary to 29% today. This transformation will greatly shake the global labour force. But on the other hand, the outlook for overall numbers of new jobs is positive, as 133 million new positions are expected to be created by 2022 compared to 75 million which will be displaced.

For this study, WEF surveyed chief human resources officers and top strategy executives from companies across 12 industries and 20 developed and emerging economies (which collectively account for 70% of global GDP). It was found that 54% of workers in large companies would need significant re- and up-skilling in order to fully harness the growth opportunities offered by the Fourth Industrial Revolution. During this survey, just over half of the companies said that they have planned to reskill only those employees who are in key roles, while only one third planned to reskill at-risk workers.

Because of automation, about 50% of the organisations expect their full-time workforce will reduce by year 2022, 40% anticipate expanding their workforce in general, and more than a quarter expect automation to create new roles in their enterprise.

“It is critical that business takes an active role in supporting their existing workforces through reskilling and upskilling, that individuals take a proactive approach to their own lifelong learning, and that governments create an enabling environment to facilitate this workforce transformation,” said Klaus Schwab, WEF founder and executive chairman. “This is the key challenge of our time.”

In another report from Elicit Insights, which polled nearly 700 consumers, three in five (59%) said AI ‘has the ability to be good, but has some inherent risks associated with it’. Fifteen-percent of them said that it would be a benevolent force for good, while 18% agreed with the statement that AI would ‘pose an existential threat to humanity.’ Moreover, almost three quarters (73%) believed that companies would go ‘too far’ with AI, with only 7% disagreeing or strongly disagreeing. Thirty-seven percent of the polled participants said that they were happy for companies to use AI if it made tasks easier for them, which 24% of the partakers disagreed.