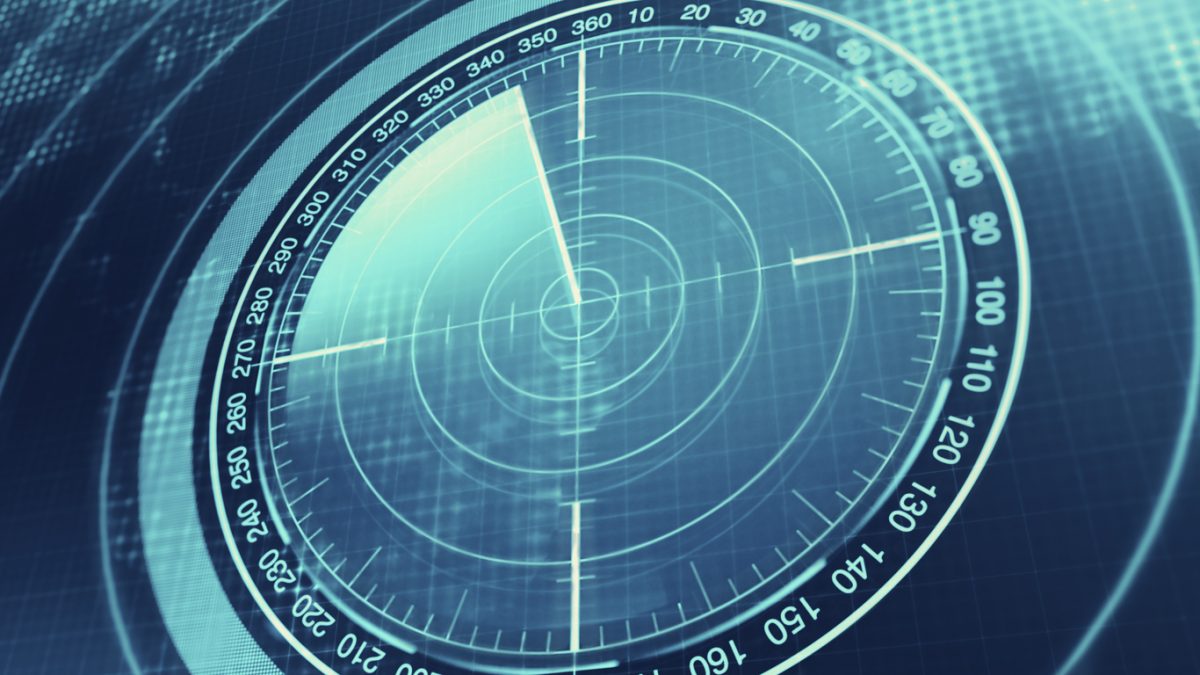 By Ryan Daws | September 24, 2018 | TechForge Media
Categories: Legislation & Government, Surveillance,
Ryan is an editor at TechForge Media with over a decade of experience covering the latest technology and interviewing leading industry figures. He can often be sighted at tech conferences with a strong coffee in one hand and a laptop in the other. If it's geeky, he’s probably into it. Find him on Twitter: @Gadget_Ry

Britain has successfully trialled using AI to scan for hidden attackers in a mock urban battlefield environment in Montreal, Canada.

The AI, called SAPIENT, was developed in the UK with the aim of using sensors to detect potential unseen dangers to soldiers.

SAPIENT is more efficient than manually scanning live feeds and frees up more soldiers to be used for operational means elsewhere.

Canada and the UK maintain a close security partnership as part of the so-called ‘Five Eyes’ alliance which also includes Australia, New Zealand, and the United States.

SAPIENT was tested alongside other high-end military technologies including exoskeleton suits and new surveillance and night vision equipment.

“This British system can act as autonomous eyes in the urban battlefield. This technology can scan streets for enemy movements so troops can be ready for combat with quicker, more reliable information on attackers hiding around the corner.

Investing millions in advanced technology like this will give us the edge in future battles.”

Trials with Five Eyes partners are due to go on for three weeks and include soldiers from each nation. A similar exercise is due to be conducted in the UK in 2020.

AI being used for military purposes is a controversial subject. Some believe it should have no role, while others feel it must be developed to keep pace with other nations such as Russia and China who are both investing heavily.

“Artificial intelligence is the future, not only for Russia, but for all humankind,” said Russian President Vladimir Putin. “It comes with colossal opportunities, but also threats that are difficult to predict. Whoever becomes the leader in this sphere will become the ruler of the world.”

Earlier this year, Google was forced to drop its contract with the Pentagon to develop AI technology for drones following backlash and resignations from employees. Many other Silicon Valley giants followed in committing not to undertake military work.

Other companies, however, were more than happy to pick up the lucrative contracts.

What are your thoughts on SAPIENT and military AI? Let us know in the comments.