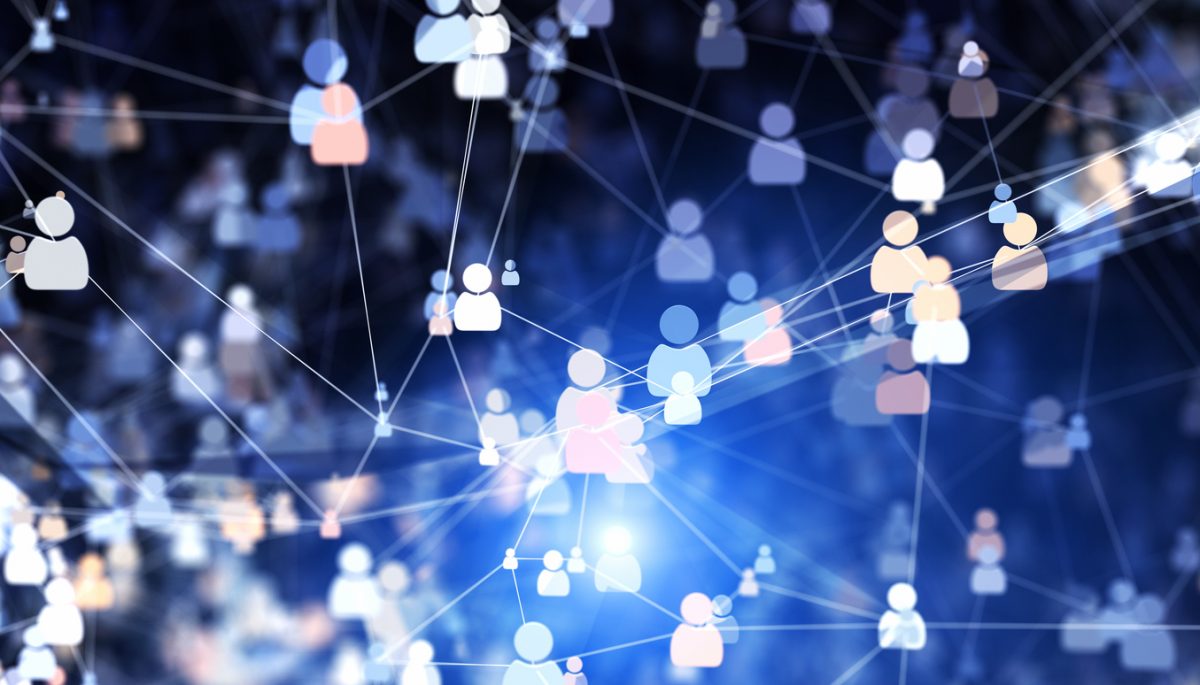 By Ryan Daws | October 1, 2018 | TechForge Media
Categories: Facebook,
Ryan is an editor at TechForge Media with over a decade of experience covering the latest technology and interviewing leading industry figures. He can often be sighted at tech conferences with a strong coffee in one hand and a laptop in the other. If it's geeky, he’s probably into it. Find him on Twitter: @Gadget_Ry

Facebook’s plans to double its artificial intelligence unit by 2020 indicates just how important the firm considers it to be.

Speaking to Forbes, Facebook Chief AI Scientist Yann LeCun said he expects the division to double by 2020. Already, he admits, “I don’t know everybody’s name anymore and I don’t recognise everybody either”.

The innovative AI division at Facebook is responsible for algorithms used for things ranging from online gaming to MRI scan analysis. Some of its successful developments have made its way into Facebook’s platforms including WhatsApp and Instagram.

Facebook is going head-to-head against other Silicon Valley giants like Amazon, Google, and Microsoft to attract AI talent.

The current industry-wide shortage of talent is a concern and could hinder the plans of companies like Facebook to drastically expand their personnel over such a short period.

Many governments are suggesting, or embarking, on initiatives to help prepare the workforce for the AI era. This is both to prevent job losses from careers that become automated and to help innovative companies flourish on the global stage.

However, such a mass reskilling will take time. With leading academics lured from universities by Silicon Valley giants offering unmatchable salaries, there also may be few to pass on their knowledge in what’s been coined as the AI ‘brain drain’.