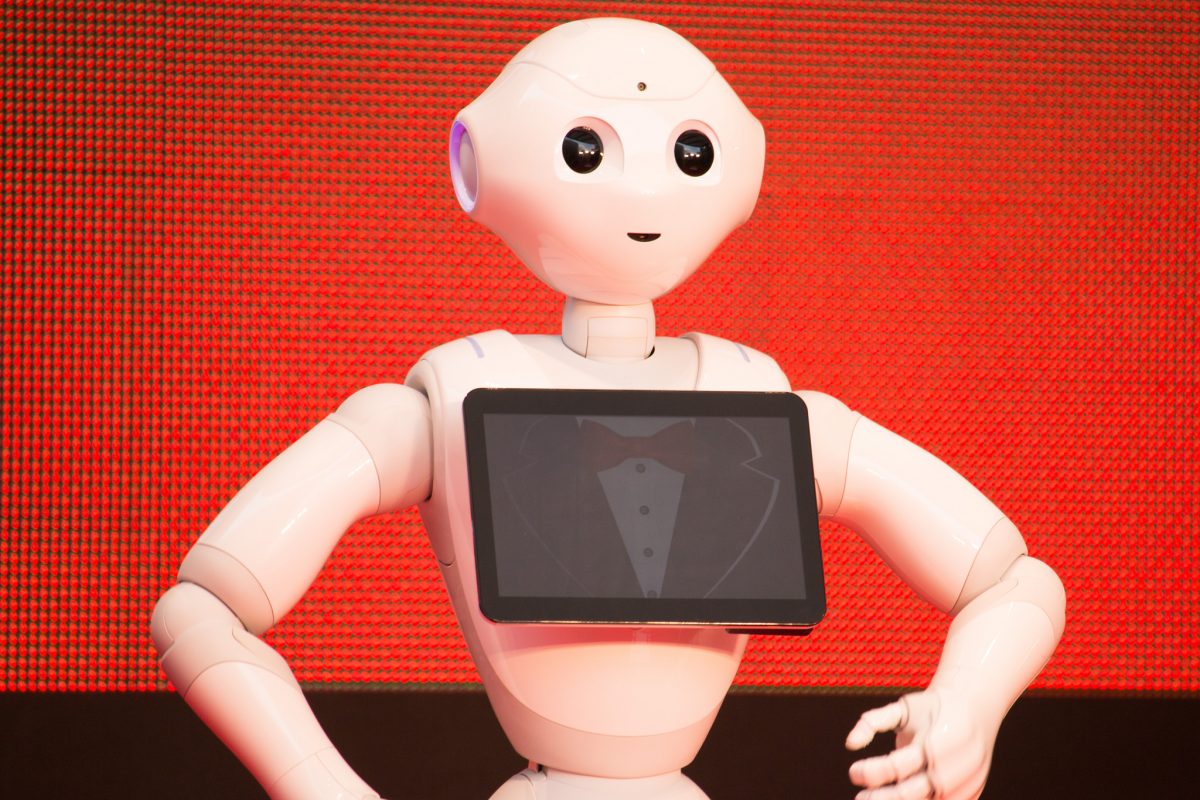 By Ryan Daws | October 12, 2018 | TechForge Media
Categories: Legislation & Government, Manufacturing, Robotics,
Ryan is an editor at TechForge Media with over a decade of experience covering the latest technology and interviewing leading industry figures. He can often be sighted at tech conferences with a strong coffee in one hand and a laptop in the other. If it's geeky, he’s probably into it. Find him on Twitter: @Gadget_Ry

https://www.ai-expo.net/Softbank’s robot Pepper is set to be the first non-human to testify in front of the UK Parliament to give evidence about the fourth industrial revolution.

Pepper will be attempting to explain topics such as AI and robotics to The Commons Education Select Committee.

“The fourth industrial revolution is possibly the most important challenge facing our nation over the next 10, 20, to 30 years.”

AI and robotics will drastically change our societies, and not always for the better. There will be serious challenges ahead.

It’s rare to hear of AI being discussed without the potential impact on jobs. Low-skilled workers, in particular, are most threatened by automation replacement.

The Select Committee will be looking to understand what impacts the fourth industrial revolution will have and how the negatives can be reduced. They’re hoping Pepper can help, though it all feels somewhat a gimmick.

“This is not about someone bringing an electronic toy robot and doing a demonstration,” said Mr Halfon. “It’s about showing the potential of robotics and artificial intelligence and the impact it has on skills.”

Pepper is equipped with four microphones, two HD cameras, and a touchscreen on its chest for displaying information when needed.

We caught up with Pepper at MWC earlier this year:

Fortunately, Pepper is experienced with public speaking after featuring on stages around the world. The robot could perhaps even offer advice to some leading tech company CEOs on coming across more human.

Interested in hearing industry leaders discuss subjects like this? Attend the co-located AI & Big Data Expo events with upcoming shows in Silicon Valley, London, and Amsterdam to learn more. Co-located with the IoT Tech Expo, Blockchain Expo, and Cyber Security & Cloud Expo so you can explore the future of enterprise technology in one place.

(Image Credit: Pepper at Opening Ceremony of the 28th Tokyo International Film Festival by Dick Thomas Johnson under CC BY 2.0)