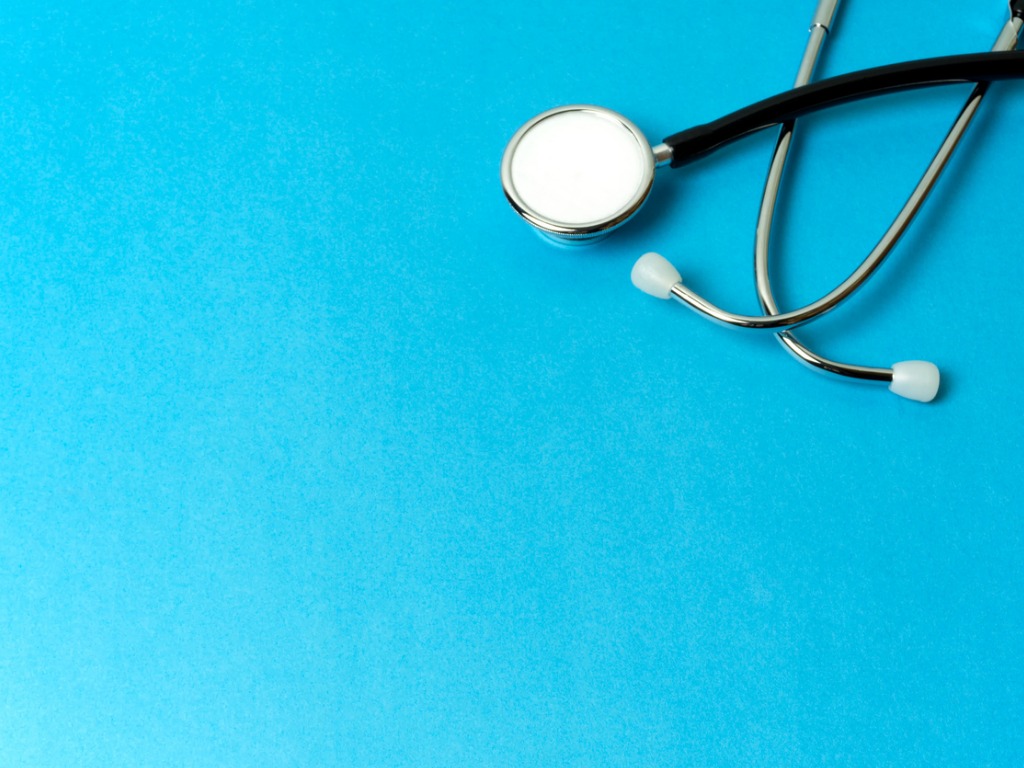 By James Bourne | October 24, 2018 | TechForge Media http://www.cloudcomputing-news.net/
Categories: Healthcare,
James is editor in chief of TechForge Media, with a passion for how technologies influence business and several Mobile World Congress events under his belt. James has interviewed a variety of leading figures in his career, from former Mafia boss Michael Franzese, to Steve Wozniak, and Jean Michel Jarre. James can be found tweeting at @James_T_Bourne.

Scientists at Imperial College London have developed a system that can treat patients with sepsis and, by using artificial intelligence, analyse the records of 100,000 hospital patients in intensive care units (ICU) to assess the best course of treatment.

The tool, which is called AI Clinician, can be used alongside medical professionals to help doctors better understand the best treatment strategy. Sepsis, which is commonly known as blood poisoning, kills around 44,000 people every year in the UK. The product uses a process called reinforcement learning wherein robots learn taking decisions to solve a problem.

The researchers conducted a study wherein they reviewed US patient records from 130 intensive care units (ICUs) over a 15-year period to explore whether the AI system’s recommendations might have been able to improve patient outcomes, compared with standard care. Now they are hoping to use the AI Clinician tool in ICUs in the UK.

Professor Anthony Gordon, senior author from the Department of Surgery & Cancer at Imperial, said: “The AI Clinician was able to ‘learn’ from far more patients than any doctor could see in a lifetime. It has learnt from 100,000 patients and ‘remembered’ them all equally whereas doctors are always susceptible to recall bias, where they particularly remember recent cases or unusual cases.”

Earlier this month, Tencent noted its initiatives in using AI to diagnose Parkinson’s. The research, conducted alongside London-based medical firm Medopad, used AI trained on existing video footage of patients to spot for concerning symptoms. The video analysis was conducted in collaboration with Kings College Hospital in London. Both companies are anticipating that their system will reduce how long it takes for a motor function assessment to be performed from over 30 minutes to less than three.