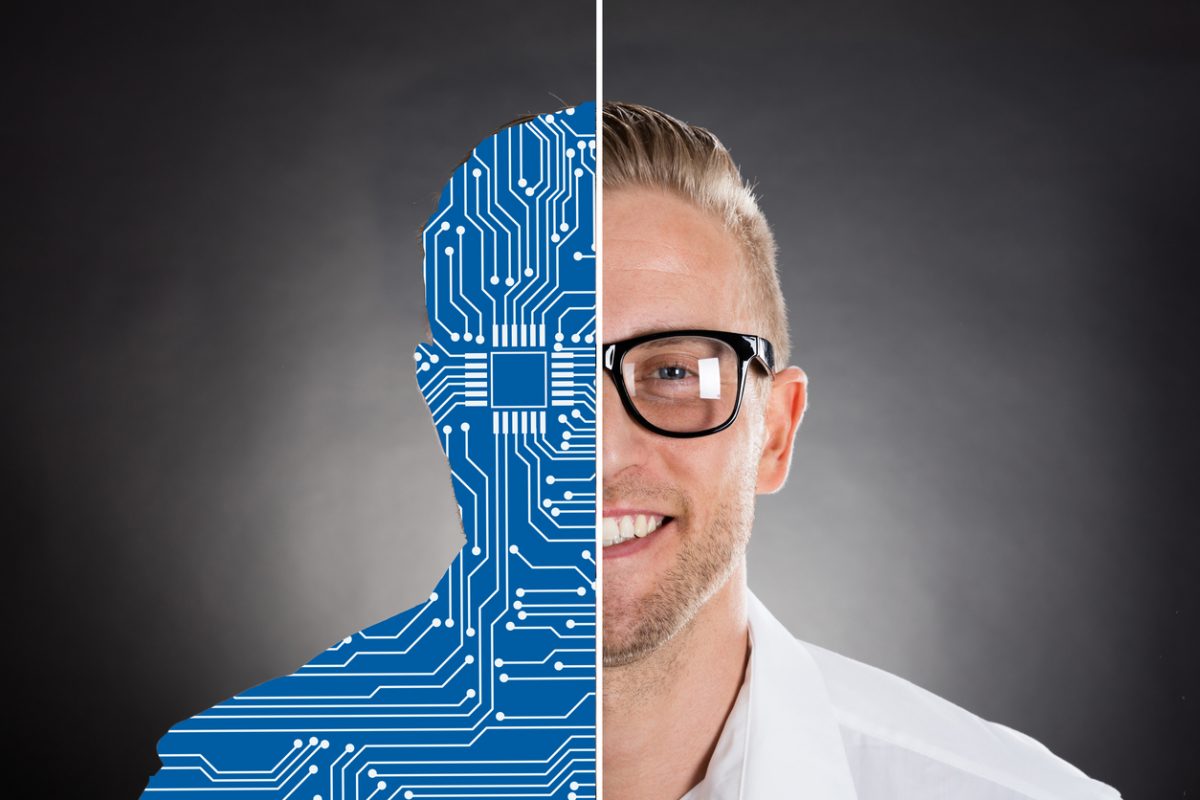 By Ryan Daws | October 30, 2018 | TechForge Media
Categories: Google, Military, Research, Society,
Ryan is an editor at TechForge Media with over a decade of experience covering the latest technology and interviewing leading industry figures. He can often be sighted at tech conferences with a strong coffee in one hand and a laptop in the other. If it's geeky, he’s probably into it. Find him on Twitter: @Gadget_Ry

Google has launched an initiative to fund ‘good’ AI which may help some forget about the questionable military contracts it was involved with.

The new initiative, called AI for Social Good, is a joint effort between the company’s philanthropic subsidiary Google.org and its own experts.

Kicking off the initiative is the ‘AI Impact Challenge’ which is set to provide $25 million in funding to non-profits while providing access to Google’s vast resources.

As part of the initiative, Google partnered with the Pacific Islands Fisheries Science Center of the US National Oceanic and Atmospheric Administration (NOAA) to develop algorithms to identify humpback whale calls.

While it’s great to see Google funding and lending its expertise to important AI projects, it’s set to a wider backdrop of Silicon Valley tech giants’ involvement with controversial projects such as defence.

Google itself was embroiled in a backlash over its ‘Project Maven’ defence contract to supply drone analysing AI to the Pentagon. The contract received both internal and external criticism.

Back in April, Google’s infamous ‘Don’t be evil’ motto was removed from its code of conduct’s preface. Now, in the final line, it says: “And remember… don’t be evil, and if you see something that you think isn’t right – speak up!”

Google’s employees spoke up. Over 4,000 signed a petition demanding their management cease the project and never again “build warfare technology.”

Here are what Google says is the company’s key objectives for AI developments:

That first objective, “be socially beneficial”, is what Google is aiming for with its latest initiative. The company says it’s not against future government contracts as long as they’re ethical.

“We’re entirely happy to work with the US government and other governments in ways that are consistent with our principles,” Google’s AI chief Jeff Dean told reporters Monday.