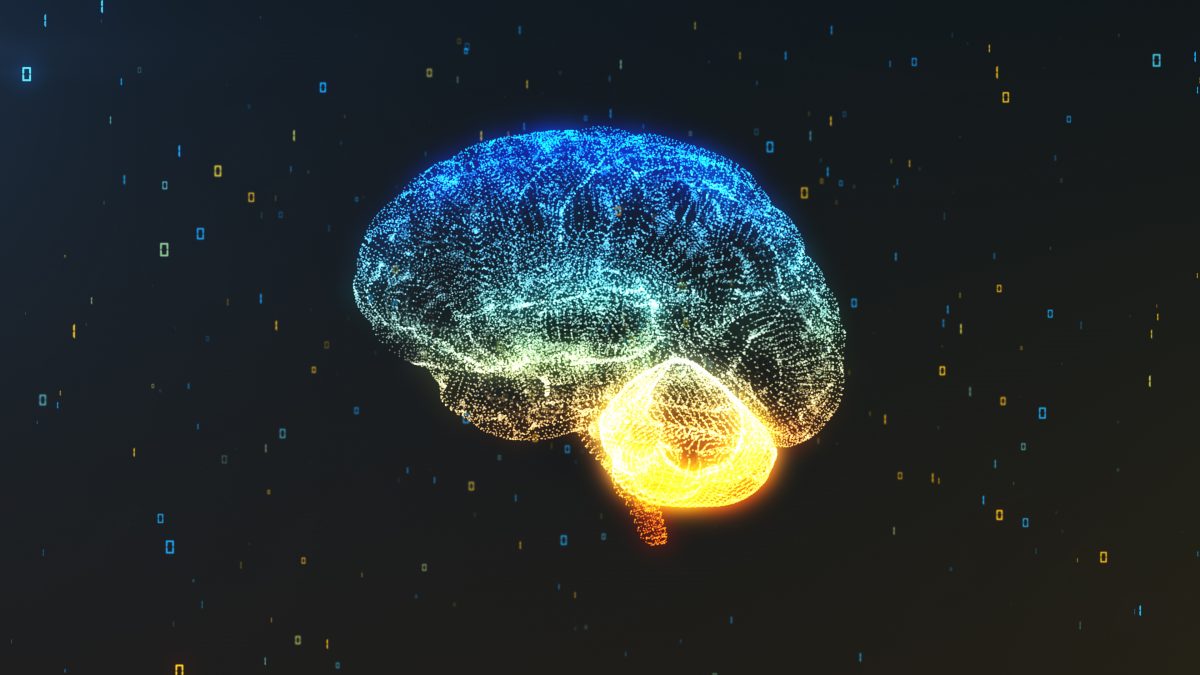 By Ryan Daws | November 1, 2018 | TechForge Media
Editor at TechForge Media. Often sighted at global tech conferences with a coffee in one hand and laptop in the other. If it's geeky, I'm probably into it.

A new report from Microsoft claims the UK has the right mix of ingredients to be a clear ‘game changer’ for the AI industry.

The UK has established itself as a leader in AI with its renowned universities generating talent and spurring internationally recognised companies such as DeepMind, which was acquired by Google for £400 million.

In the report, Microsoft wrote:

“The UK’s mix of start-up culture, renowned academic research capabilities, and innovative mindset give it a real opportunity to lead the way.”

While the UK is in a better position than most, generating enough talent to fill the future need remains a challenge.

Microsoft is doing its part with the launch of two new AI training programs aimed at tackling AI talent shortages in business and academia.

“The academy will help to develop practical AI skills, learning, and certification for customers and partners.”

Microsoft will use the academy to train its own staff, including Cindy herself.

The second initiative aims to address the problem of leading AI researchers being lured from academia to private companies offering salaries up to five times larger than universities.

“One thing we’ve seen over the past few years is: because there are so many opportunities for people with skills in machine learning, particularly in industry, we’ve seen a lot of outflux of top academic talent to industry.

This concerns us because it’s those top academic professors and researchers who are responsible not just for doing research, but also for nurturing the next generation of talent in this field.”

To help address the issue, Microsoft is funding a program for training the next generation of data scientists and machine-learning engineers called the ‘Microsoft Research-Cambridge University Machine Learning Initiative’.

Microsoft itself partners with universities to ensure it doesn’t steal talent, allows employees to continue roles in teaching, funds some related PhD scholarships, sends researchers to co-supervise students in universities, and offers paid internships to work alongside teams at Microsoft on projects.

While the impact of Brexit is not mentioned in Microsoft’s report, it’s widely understood as the UK prepares to leave the EU it has an opportunity to implement a fairer immigration policy that doesn’t prioritise some nationalities. This will be important with most growth expected in countries such as China, India, and the US.

Meanwhile, some experts predict EU members will fall behind their global counterparts in areas such as AI due to over-regulation and its slow nature of making and changing policies – potentially adding to the bloc’s economic and employment problems.

Lord Clement-Jones, Chairman of the House of Lords Select Committee on AI, stated:

“Without a doubt, AI can provide a great opportunity for British society and the economy.

Today, the UK enjoys a position of AI innovation – so as we enter a crucial stage in its development and adoption, the country has a clear opportunity to be a world leader.”

Around half of employees (51%) and business leaders (49%) said they’re not currently using any AI technologies at work. Over a third of leaders say adopting AI technologies isn’t a current focus.

However, 58 percent of UK leaders believe using AI to automate routine tasks will provide more time for other work. Just under half (49%) say it will enable them to be more productive.

“[AI will be] critical for the future success and prosperity of the UK,” argues Rose. “Looking ahead, I believe AI will be far more game-changing than any technology that came before it.”