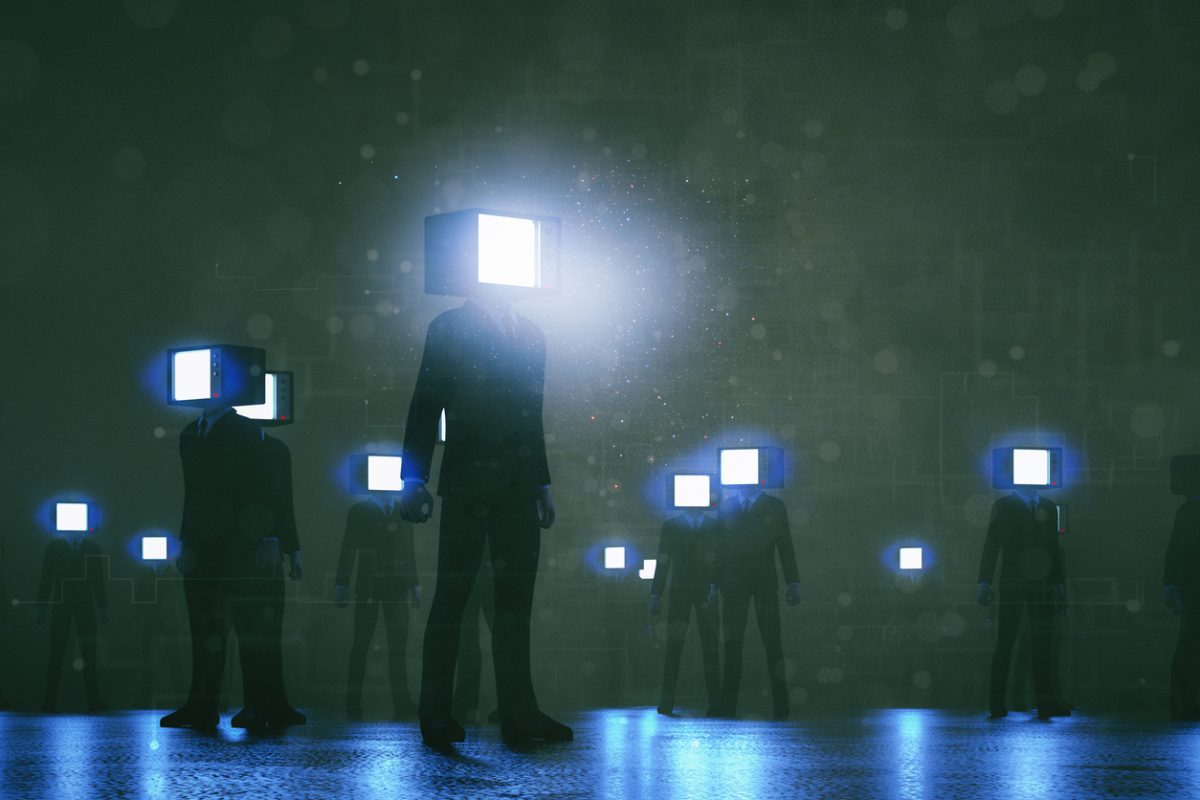 By Ryan Daws | November 8, 2018 | TechForge Media
Categories: China, Government, Society,
Ryan is an editor at TechForge Media with over a decade of experience covering the latest technology and interviewing leading industry figures. He can often be sighted at tech conferences with a strong coffee in one hand and a laptop in the other. If it's geeky, he’s probably into it. Find him on Twitter: @Gadget_Ry

Chinese state-run outlet Xinhua has offered a glimpse at the dystopian future of reporting with an AI replacement for news anchors.

Xinhua appears to be using two human anchors for the base layer – one Chinese-speaking, and the other English. The humans are then animated to appear like they’re reporting the day’s news.

The technology looks similar to that used for ‘DeepFakes’ – videos where celebrity faces are imposed on actresses in adult videos, complete with realistic expressions.

Rather than creating each scene using something time-consuming like CGI, such a technology allows the AI reporter to quickly read whatever text it’s been provided with. In the fast-paced world of news coverage, each second counts.

With trust in the media at all-time lows, AI anchors will likely make the situation worse. Anonymous individuals being able to write anything they want and have it reported by something else sounds like a scenario ripe for abuse.

China is already known for its state control over media. Even the US appears to be edging closer by deciding which reporters can, and cannot, report on events.