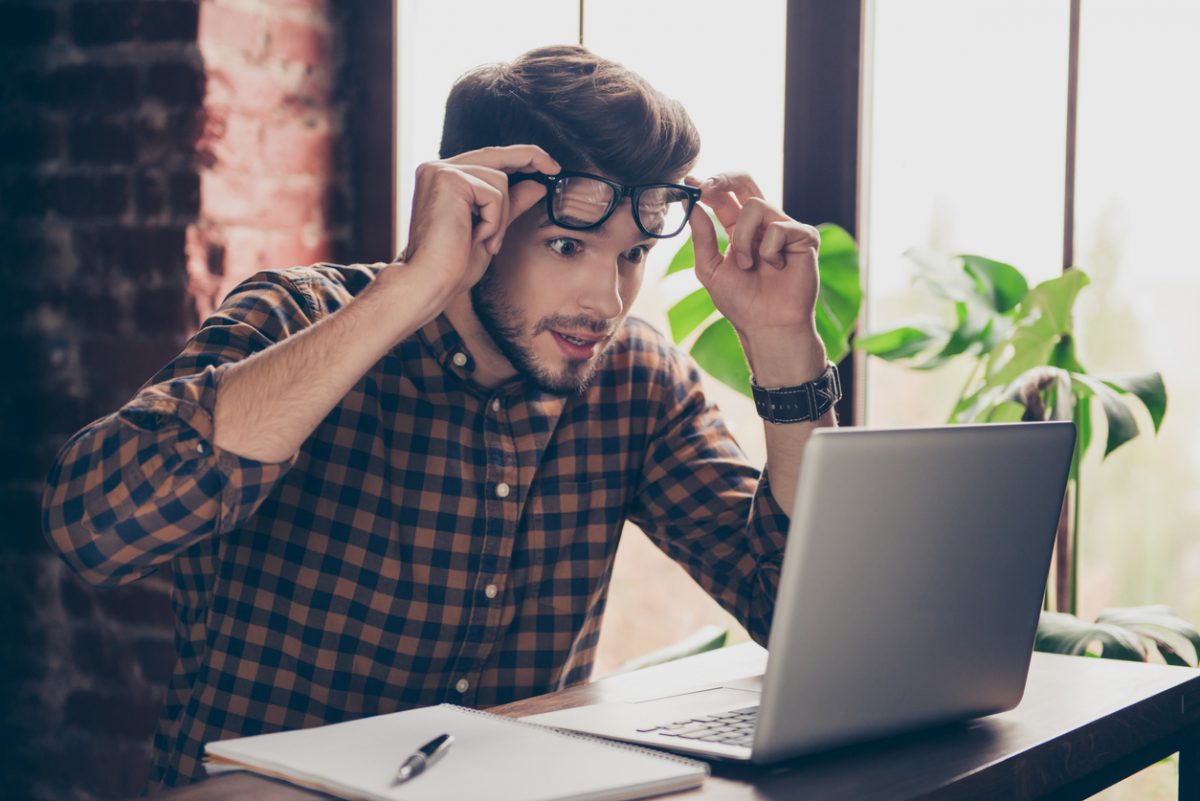 By Ryan Daws | November 14, 2018 | TechForge Media
Categories: Hardware, Machine Learning, Mobile, Samsung, Smartphones,
Ryan is an editor at TechForge Media with over a decade of experience covering the latest technology and interviewing leading industry figures. He can often be sighted at tech conferences with a strong coffee in one hand and a laptop in the other. If it's geeky, he’s probably into it. Find him on Twitter: @Gadget_Ry

Samsung will catch up to some rival smartphone manufacturers with a dedicated NPU in the company’s Exynos 9820 chip when it launches the S10.

The company says its NPU (Neural Processing Unit) will deliver up to seven times faster AI performance than Samsung’s older Exynos 9810 chip in the S9.

Huawei became the first to debut a dedicated NPU in a flagship smartphone with their Kirin 970 chip in the Mate 10.

In our Mate 10 coverage, we noted Huawei claimed using an NPU could increase performance up to 25x over a CPU/GPU.

Huawei pitted the Mate 10 against the Galaxy Note 8 in an internal test recognising 100 photos. The Mate 10 reportedly completed the benchmark in five seconds while Samsung’s device trailed behind at 100 seconds.

Now that Samsung will have its own NPU chip, we look forward to comparing its performance against Huawei’s efforts.

Qualcomm chips are found in most other handsets – in fact, the Snapdragon 845 is even used in the US version of the Galaxy S9.

While Qualcomm is yet to launch a dedicated smartphone NPU, the company says the 845’s combination of DSP, CPU, and GPU delivers three times faster AI performance than its predecessor.

The 9820 is said to be ready for production by the end of the year so it should be on track for the S10’s expected launch in late February.

It will be interesting to see how Samsung makes use of its NPU. More competition is always good, especially from a tech behemoth like Samsung, and will help drive innovations from the likes of Huawei and Apple further.

Here’s our video of Huawei’s latest AI features in the Mate 20 Pro: