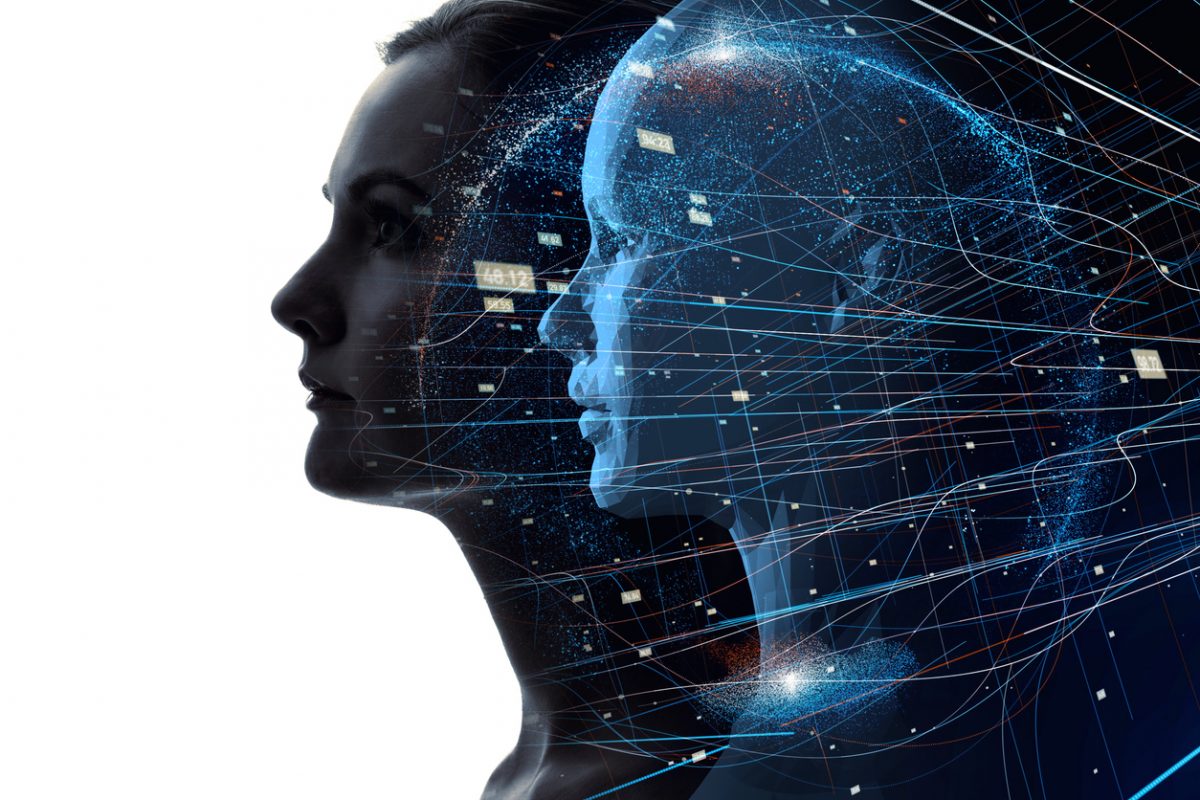 By Ryan Daws | November 16, 2018 | TechForge Media
Categories: Microsoft,
Ryan is an editor at TechForge Media with over a decade of experience covering the latest technology and interviewing leading industry figures. He can often be sighted at tech conferences with a strong coffee in one hand and a laptop in the other. If it's geeky, he’s probably into it. Find him on Twitter: @Gadget_Ry

Microsoft has announced the acquisition of Texas-based conversational AI firm XOXCO to amplify the company’s work in the field.

XOXCO have been in operation since 2013 and gained renown for creating Howdy, the first commercially available bot for Slack.

Microsoft believes that bots will become a key way that businesses engage with employees and customers. The company has undertaken many projects with the aim of unlocking their potential, to various success.

Tay, for example, has become an infamous example of a bot gone wrong after the wonderful denizens of the internet taught Microsoft’s creation to be a “Hitler-loving, incestual sex-promoting, ‘Bush did 9/11’-proclaiming robot”.

However, the company has grand ideas about inter-communicating bots which could be groundbreaking. Asking Cortana to order a pizza could invoke a bot by Dominos, or to book a flight may call on KAYAK.

The Microsoft Bot Framework already supports over 360,000 developers. With the acquisition of XOXCO, the company hopes to further democratise AI development, conversation and dialog, and the integration of conversational experiences where people communicate.

“Our goal is to make AI accessible and valuable to every individual and organization, amplifying human ingenuity with intelligent technology.

To do this, Microsoft is infusing intelligence across all its products and services to extend individuals’ and organizations’ capabilities and make them more productive, providing a powerful platform of AI services and tools that makes innovation by developers and partners faster and more accessible, and helping transform business by enabling breakthroughs to current approaches and entirely new scenarios that leverage the power of intelligent technology.”

Microsoft has made several related acquisitions this year, demonstrating how important AI and bots are to the company.

Gartner backs Microsoft’s belief in bots, recently predicting: “By 2020, conversational artificial intelligence will be a supported user experience for more than 50 percent of large, consumer-centric enterprises.”

Microsoft is setting itself up to be in one of the best positions to capitalise on the growth of conversational AIs, and it looks set to pay off.