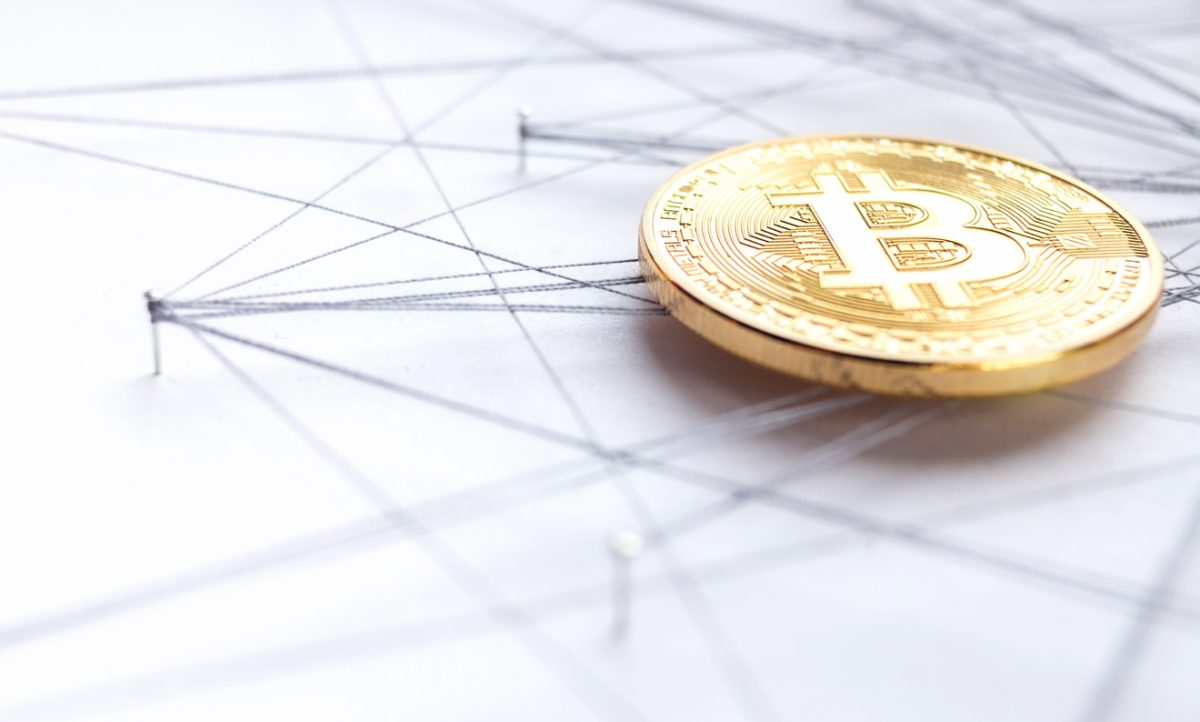 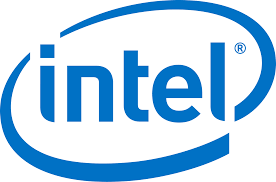 By Intel | November 21, 2018 | Intel http://www.intel.com/
Categories: Big Data, Intel,
Intel designs and builds the essential technologies that serve as the foundation for the world's computing devices.

Cryptocurrencies have come a long way since Bitcoin was first announced in late 2008. In just a decade the market has skyrocketed from zero to an estimated $400bn, and a further 3,000 cryptocurrencies have since launched. But this success has not been without its ups and downs. Bitcoin alone has fluctuated from almost $20,000 to less than a cent during this time. There’s a lot of money to be made in cryptocurrency, and a lot of money to be lost. Luckily for investors (and developers), artificial intelligence (AI) is providing ways to navigate this volatile market.

Determining the value of cryptocurrencies is tricky. Unlike the conventional stock market, worth does not tightly correspond with factors such as cash flow or available assets. Instead, investors must rely on sentiment. But how do they make sense of all that is being said in a timely manner? Developer Teju Tadi believes he may have the answer.

RNTNs assess the semantic compositionality of text, which is vital to being able to accurately determine sentiment from a sparse set of information like a tweet.

RNTNs parse data into a binary tree. Specific vector representations are formed of all the words and are represented as leaves. From the bottom up, these vectors become the parameters to optimize and serve as feature inputs to a softmax classifier*. Vectors are classified into five classes and assigned a score.

“When similarities are encoded between two words, the two vectors move across to the next root. A score and class are outputted. A score represents the positivity or negativity of a parse while the class encodes the structure in current parses. The first leaf group receives the parse and then the second leaf receives the next word. The score of the parse with all three words are outputted and it moves on to the next root group,” says Teju.

‘The recursion process continues until all inputs are used up, with every single word included. In practical applications RNTN’s end up being more complex than this. Rather than using the immediate next word in a sentence for the next leaf group, an RNTN would try all the next words and eventually checks vectors that represent entire sub-parses. Performing this at every step of the recursive process, the RNTN can analyse every possible score of the syntactic parse.”

The figure below shows how a sentence is parsed and analysed using an RNTN approach. Teju also explains the process in this video.

Figure 1: Example of scoring from the Stanford Treebank.

If you’re considering starting a deep learning project, reading Getting started with Intel AI DevCloud will give you a good understanding of available models and how to initiate training using the AI DevCloud.

Teju has set up a business Mycointrac*, focused on providing cryptocurrency market intelligence. “Once the product is fully developed,” he said, “I plan to utilise the data provided by it as one of the factors to make key investment decisions for my new cryptocurrency hedge fund, Sentience Investments L.P., which has been operational since January first. The plan is to develop trading strategies based on a number of high-frequency, machine-learning techniques, as well as deep learning and sentiment analysis.”

Teju hopes RNTNs will also help him take advantage of other opportunities, such as arbitrage – the simultaneous buying and selling of an asset in different markets. The profit being the difference between the two market prices.

The financial sector offers many great opportunities for developers who can utilise AI to address some of its most pressing challenges. For example, consistently gaining high returns on stock market investments.

One comment on “How AI is helping to predict cryptocurrency value”