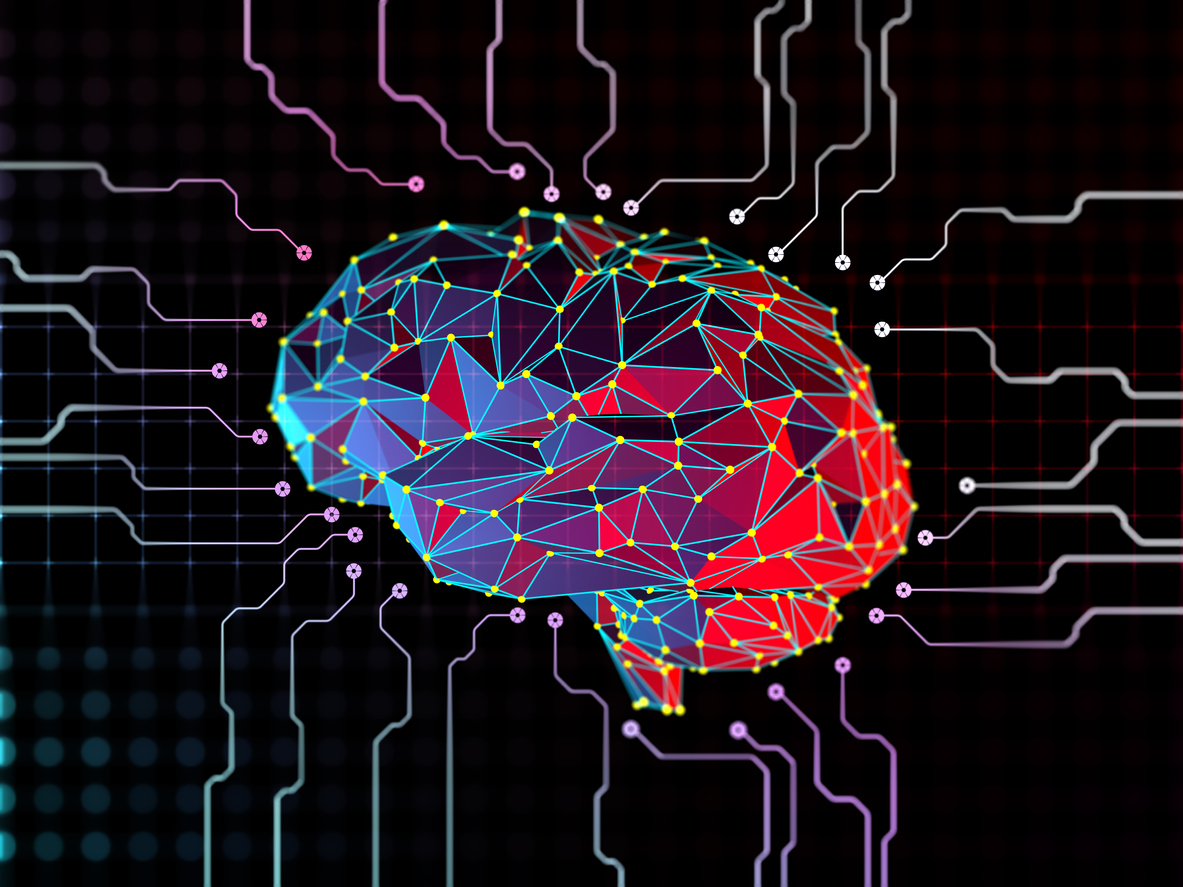 By James Bourne | November 23, 2018 | TechForge Media http://www.cloudcomputing-news.net/
Categories: Enterprise,
James is editor in chief of TechForge Media, with a passion for how technologies influence business and several Mobile World Congress events under his belt. James has interviewed a variety of leading figures in his career, from former Mafia boss Michael Franzese, to Steve Wozniak, and Jean Michel Jarre. James can be found tweeting at @James_T_Bourne.

For Ian Foley, venture partner at Xenon Ventures, it is a straightforward proposition which drives his personal and professional passions. “I spend a lot of time trying to understand the future of technology so I can better construct a roadmap for the present,” he explains.

Of course, it is a constant challenge to successfully predict the evolution of technology. Roy Amara, the previous President of The Institute for the Future, famously remarked “we tend to overestimate the effect of a technology in the short run and underestimate the effect in the long run.” If we all had a crystal ball, then life would be so much easier – if perhaps a little duller. But there are signals that can be found amid the noise.

Foley (left) has spent much of his career building startups, whether as chief executive or leading sales. “It’s easy to sit on a board and make suggestions, but it’s a lot harder to make operational decisions,” he says. Angel investing, as well as his portfolio commitments with Xenon, is ‘a great way to get into and understand industries which you may not have the time to be fully involved in yourself’, Foley adds.

Foley has a particular interest in AI and blockchain – which he describes as ‘the next evolution around enterprise software.’. One of the primary concerns with AI is transparency. If an automated system gives you a poor credit rating, for instance, what are the variables that go into it? How did it come to that decision? “The transparency of blockchain would be a great application to help address the explainability problem,” he notes. “An immutable record of inputs and outputs would provide a clear audit trail.”

Cleaning up data is another example. “The advantage of blockchain is that if people have their own unique identity, you’re going to have a far cleaner data set than the mismatch where people would now try and infer, or have to use a workaround to understand what data it is,” says Foley. “There is a lot of value in understanding where these technologies can support each other.”

This exploration of how technologies can co-exist eventually boils down to a handful of key questions. What are the paramount use cases? How can these technologies have a tangible impact? Which industries will benefit?

The company had a very large data set of 21 million US small businesses with over 500 million data points. Rather than take a generic approach, they chose to specifically go after the banking space. Banking customers could call small businesses and say, for instance: ‘I notice you have a liquor licence about to expire: would you be interested in a working capital loan?’ The systems learned from each other. Of the handful of businesses where that approach worked, they were loaded back into the database and lookalike modelling was employed to produce 50 further examples.

“That’s where the bank would teach our database how to be better,” says Foley. “Because we ended up building this database, we decided not to offer just the standard data set by company name, size, revenue and so on. We decided to add vertical-based relevancy, [to] enable a banker to search for working capital loans or small business loans.

One company Foley cites as doing something different in this space – albeit one of his investments – is Alpharank. The company works with banks to spot implicit social connections through anonymised credit card data and identify ‘influencers.’ For example, if person X bought a particular smartphone from BestBuy one week, and person Y who lived close by did the same thing the next week, and this pattern matching is done at scale, we can start to see that X is an influencer in the community. For banks, this means they can narrowly target their product influencers with promotions, rather than the traditional approach of broad-based marketing.

Foley notes this can be extended to insurance, telecoms, and other industries. “They can’t afford to build their own Facebook, they have all this data, and this is a really efficient way to identify and mine a connection,” he explains. “Most importantly, [banks] with this approach retain their customer data and can start to build the level of consumer insights currently only enjoyed by the large social network companies.”

Of course, there are plenty of ideas out there, and many entrepreneurs who want to get a slice of that investment pie. So, what makes a startup stand out in this arena?  “If you can tell a salesperson ‘sell your product without mentioning the technology’, then you’ve got something of real value,” says Foley. “If you can reduce costs by 20%, you don’t need to make significant changes with existing technology, you have five other customers that have done it beforehand, and you can get them to buy without saying ‘actually we’re using AI, or blockchain’, I think that is the ultimate marker.

Ian Foley is speaking at the AI & Big Data Expo at the Santa Clara Convention Center on November 28-29. Find out more about how you can attend here.