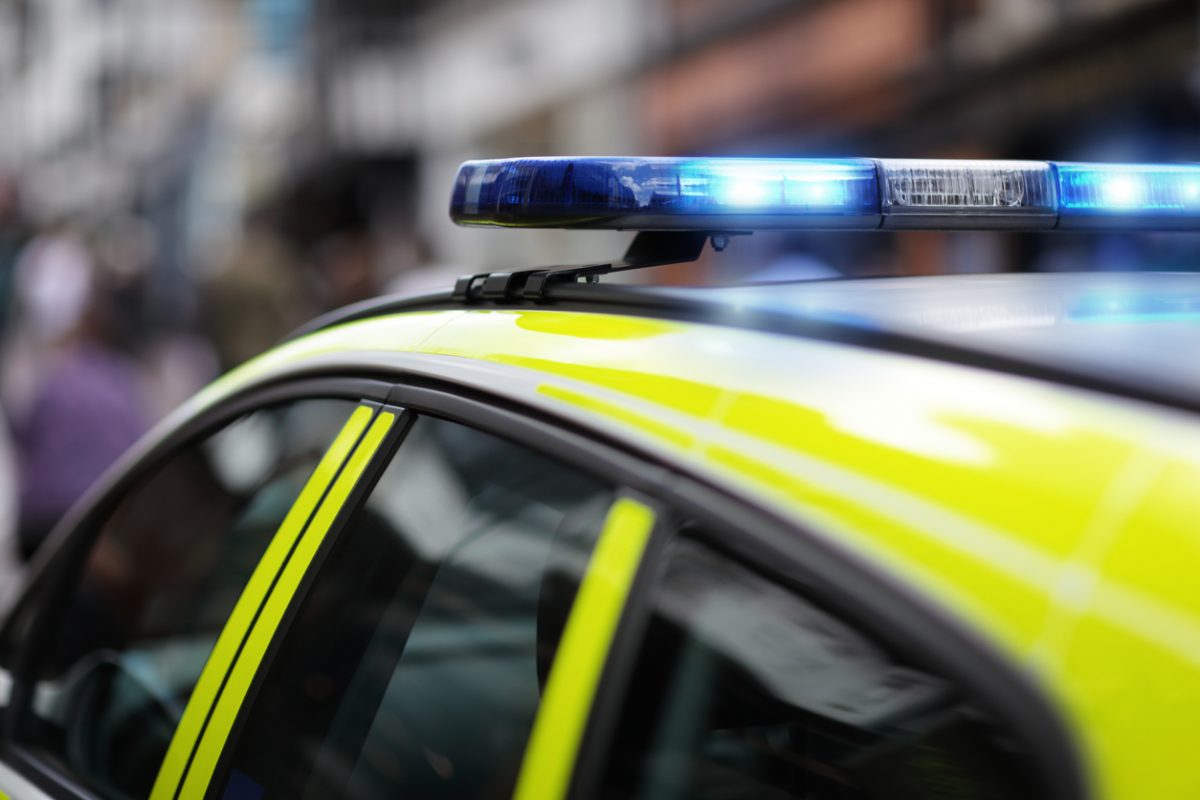 By Ryan Daws | November 28, 2018 | TechForge Media
Categories: Law Enforcement, Society, Surveillance,
Ryan is an editor at TechForge Media with over a decade of experience covering the latest technology and interviewing leading industry figures. He can often be sighted at tech conferences with a strong coffee in one hand and a laptop in the other. If it's geeky, he’s probably into it. Find him on Twitter: @Gadget_Ry

British police want to use AI for highlighting who is at risk of becoming a criminal before they’ve actually committed any crime.

Although it sounds like a dystopian nightmare, there are clear benefits.

Resources and outreach programs can be allocated to attempt preventing a crime, stop anyone becoming a victim, and remove the costs associated with prosecuting and jailing someone.

With prisons overburdened and space limited, reducing the need to lock someone up is a win for everyone. Courts can also prioritise other matters to improve the efficiency of the whole legal infrastructure.

The proposed system is called the National Data Analytics Solution (NDAS) and uses data from local and national police databases.

According to NDAS’ project leader, over a terabyte of data has been collected from the aforementioned databases. This data includes logs of committed crimes in addition to around five million identifiable people.

There are over 1,400 indicators within the data which the AI uses to calculate an individual’s risk of committing a crime. Such indicators could include past offences, whether the person had assistance, and whether those in their network are criminals.

Alleviating some fears, there are no plans to arrest someone before they’ve committed a crime based on their potential. The system is designed as a preventative measure.