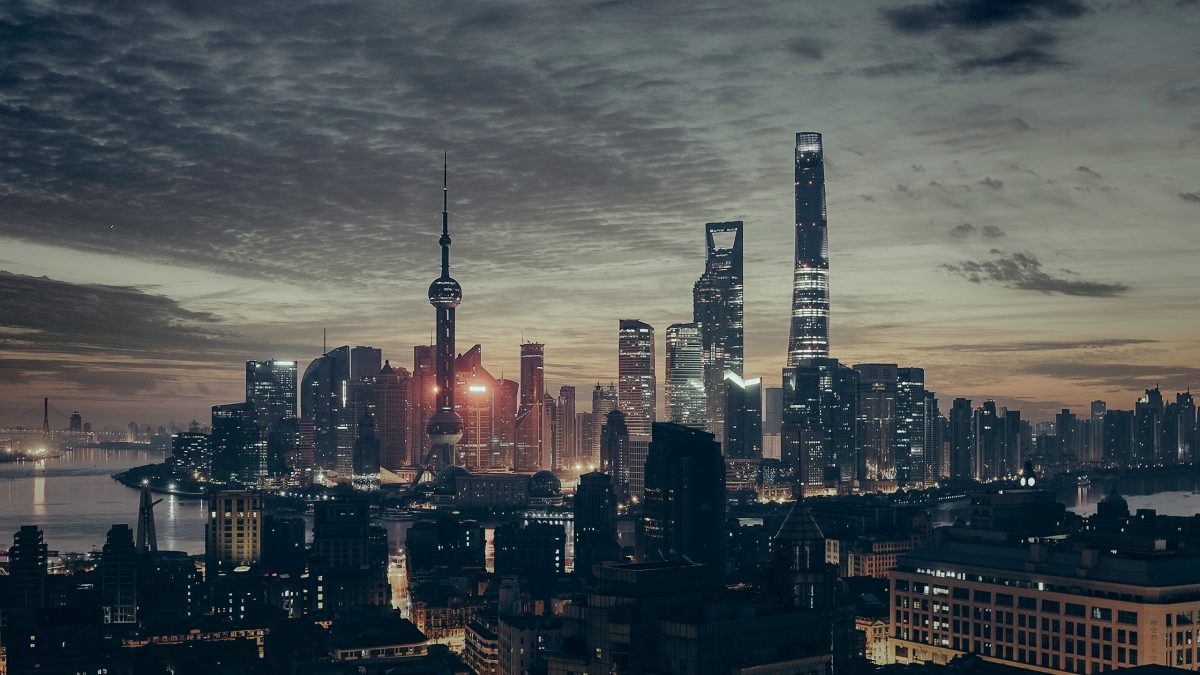 By Ryan Daws | December 5, 2018 | TechForge Media
Editor at TechForge Media. Often sighted at global tech conferences with a coffee in one hand and laptop in the other. If it's geeky, I'm probably into it.

Baidu, often considered China’s equivalent of Google, has set a record for the number of AI-related patents filed in the country.

The search engine giant has filed 2,368 AI patents in China according to PPAC’s Analysis on Artificial Intelligence Patents report.

The report notes Baidu started late in filing applications, but the company quickly exceeded that of other applicants.

Despite Baidu’s vast number of AI patent filings, China overall still falls behind the US, Japan, and even Europe.

The biggest takeaway is that AI-related patents are soaring around the world as companies seek to protect what’s likely to be among their most lucrative innovations over the coming years.

Clearview AI has been found to have extensive far-right ties