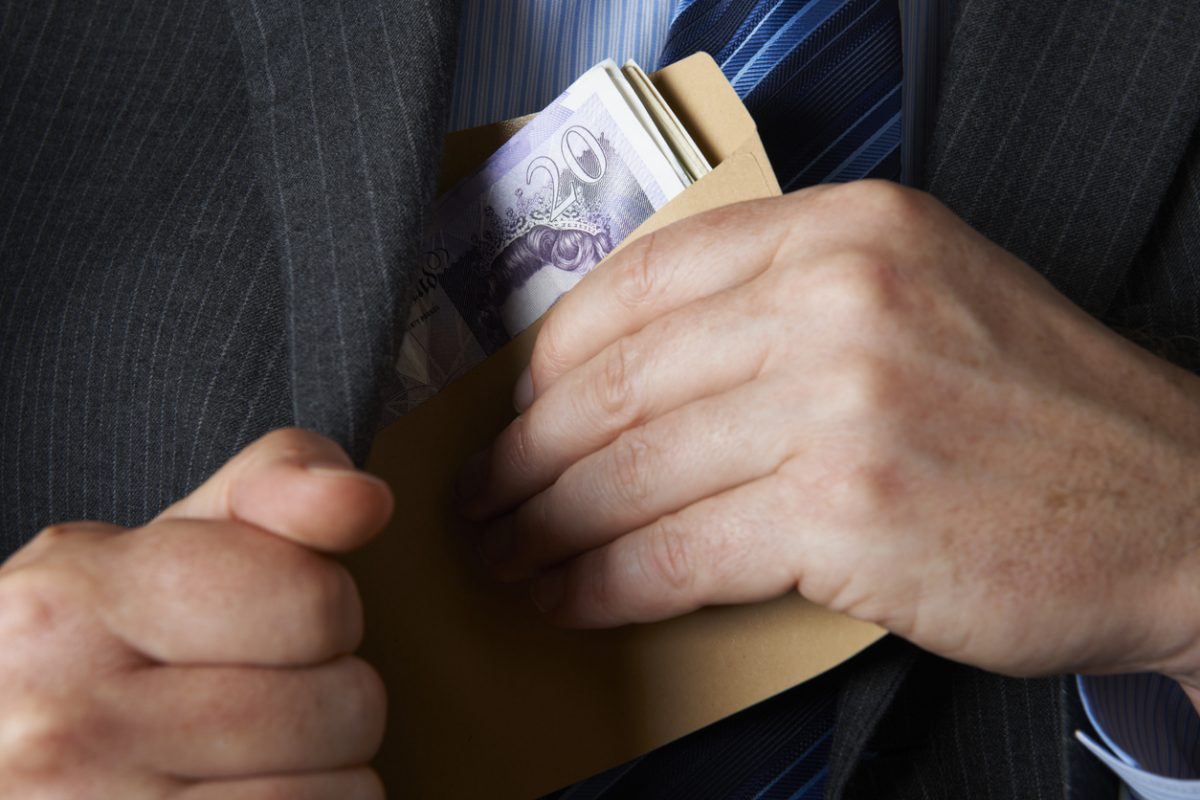 By Ryan Daws | December 6, 2018 | TechForge Media
Categories: Blockchain, Society,
Ryan is an editor at TechForge Media with over a decade of experience covering the latest technology and interviewing leading industry figures. He can often be sighted at tech conferences with a strong coffee in one hand and a laptop in the other. If it's geeky, he’s probably into it. Find him on Twitter: @Gadget_Ry

Pump-and-dump schemes result in serious penalties in regulated markets, but in the wild west of cryptocurrencies, they’re a regular occurrence.

For those unaware, a pump-and-dump is typically a group of individuals who use their combined buying power to artificially inflate the price of an asset before selling off near its peak. Outsiders believe the price is a sign of increased interest and end up buying high.

Anonymous messaging app Telegram is often used for organising these groups, the most notorious being ‘Official McAfee Pump Signals’ with 12,333 members.

Typically, organisers of these groups have a separate chat – sometimes accessed via a subscription fee – where users are notified ahead of those in a public group that a pump is about to occur so they can buy-in at the floor price.

The result was the ability to predict a pump with 80 percent accuracy.

Legitimate exchanges could one day implement such an AI to warn users of an impending pump-and-dump scheme, or block them from occurring. Some exchanges, however, are involved themselves.

The researchers highlight the YoBit exchange as organising pump-and-dumps:

One case highlighted by the academics was that of the ‘BVB’ coin, a cryptocurrency said to have been created for supporters of Borussia Dortmund football club. It’s not been active since 2016.

People started buying the coin at around $0.0014 before it peaked at $0.0045, offering a potential 3x profit. The coin traded at less than its original value after just three and a half minutes.

The researchers estimate pump-and-dump schemes account for almost $7 million of monthly cryptocurrency trading volume. With a current 24 hour volume of $15.9 billion, that still only represents 0.0438 percent of the market.

You can read the full paper here (PDF)

Interested in hearing leading global brands discuss subjects like this? Find out more at the Blockchain Expo World Series with events in London, Europe, and North America.