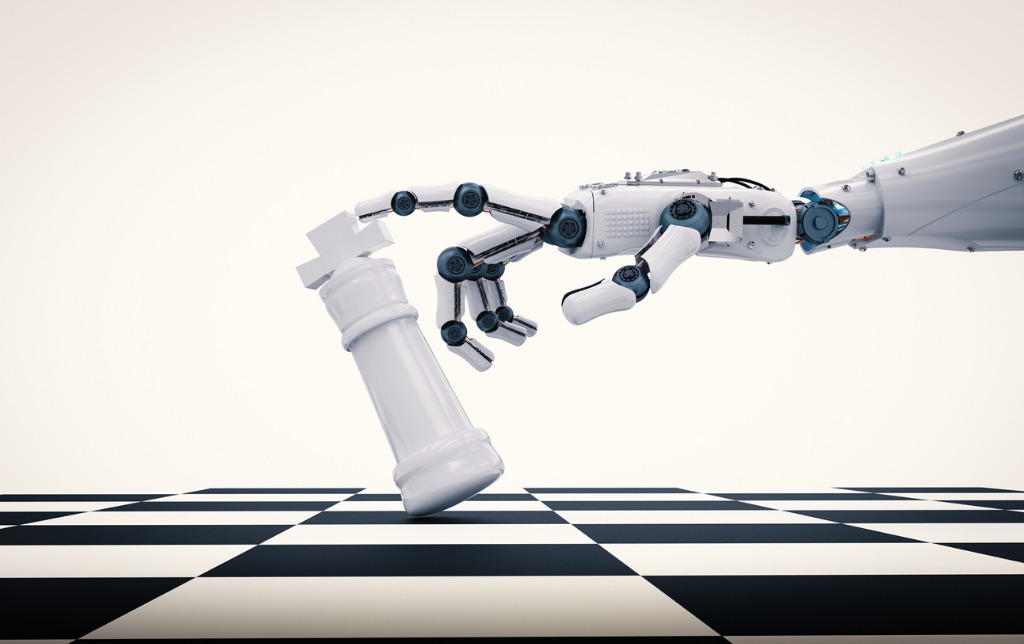 By Ryan Daws | December 10, 2018 | TechForge Media
Categories: Gaming, Google,
Ryan is an editor at TechForge Media with over a decade of experience covering the latest technology and interviewing leading industry figures. He can often be sighted at tech conferences with a strong coffee in one hand and a laptop in the other. If it's geeky, he’s probably into it. Find him on Twitter: @Gadget_Ry

The AI, introduced by DeepMind in a research published in Science on 6th November 2018, was put against three of the world’s most complex board games and their current AI record holders.

AlphaZero defeated the AIs in all three games on its own and without human intervention. The only human assistance involved was teaching the AI the basic rules of the games. Using reinforcement learning, the AI would then play against itself millions of times using different strategies to win.

It took nine hours for the AI to learn chess, 12 hours for shogi, and 13 days for Go. Training the AI involving the use of a hefty 5,000 tensor processing units.

The learning algorithm was combined with the Monte Carlo tree search (MCTS), a ‘searching method’.  This is how the Go AI programmes know when and how to make the next move. This same system was used for chess and shogi, revealing the AI could be adapted to other complex games.

Such extraordinary abilities make the AI a fine teaching tool for chess players from which they can learn about hitherto-unseen gameplay strategies.