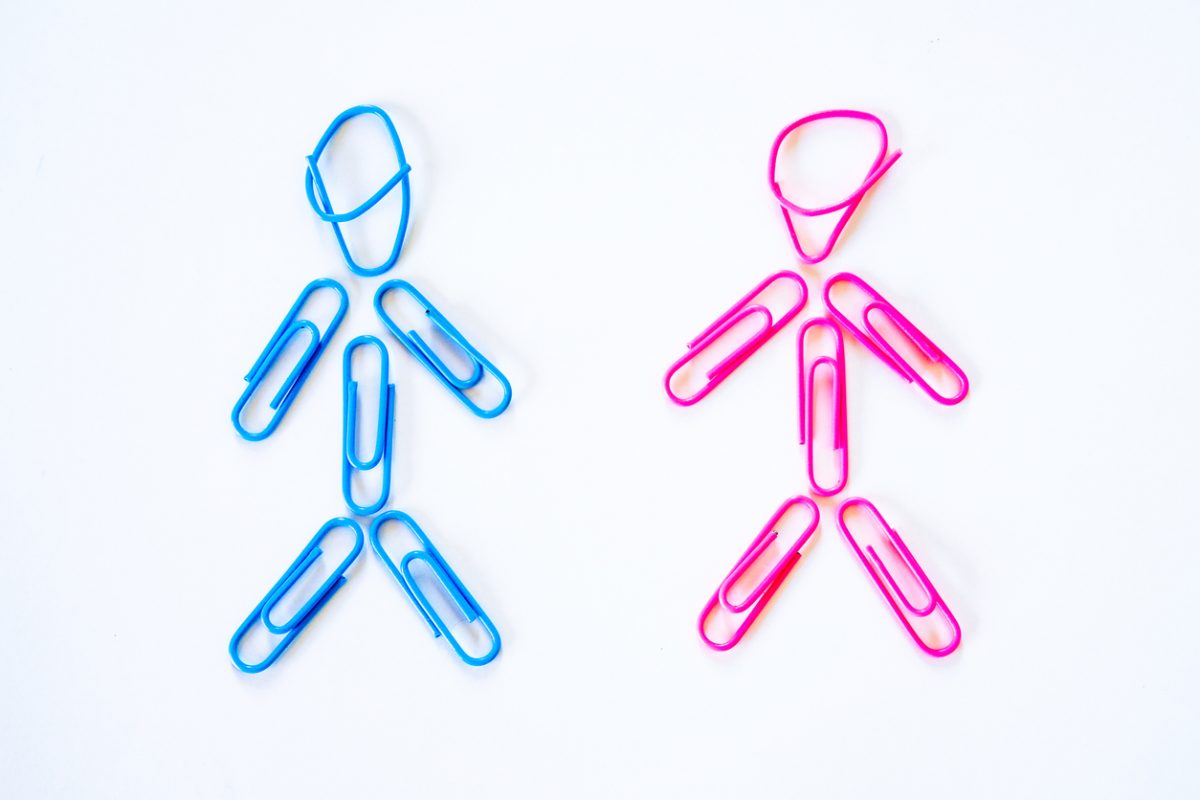 By Ryan Daws | December 18, 2018 | TechForge Media
Categories: Ethics & Society, Research,
Ryan is an editor at TechForge Media with over a decade of experience covering the latest technology and interviewing leading industry figures. He can often be sighted at tech conferences with a strong coffee in one hand and a laptop in the other. If it's geeky, he’s probably into it. Find him on Twitter: @Gadget_Ry

AI needs to be created by a diverse range of developers to prevent bias, but the World Economic Forum (WEF) has found a serious gender gap.

Gender gaps in STEM careers have been a problem for some time, but it’s not often the end product matters what gender it was developed by. AI is about to be everywhere, and it matters that it’s representative of those it serves.

In a report published this week, the WEF wrote:

“The equal contribution of women and men in this process of deep economic and societal transformation is critical.

More than ever, societies cannot afford to lose out on the skills, ideas and perspectives of half of humanity to realize the promise of a more prosperous and humancentric future that well-governed innovation and technology can bring.”

Shockingly, the WEF report found less than one-fourth of roles in the industry are being filled by women. To put that in perspective, the AI gender gap is around three times larger than other industry talent pools.

“It is absolutely crucial that those people who create AI are representative of the population as a whole,” said Kay Firth-Butterfield, WEF’s head of artificial intelligence and machine learning.

Bias in coding has the potential for AI to perform better for certain groups of society than others, potentially giving them an advantage. This bias is rarely intentional but has already found its way into AI developments.

Similarly, a 2010 study by researchers at NIST and the University of Texas in Dallas found that algorithms designed and tested in East Asia are better at recognising East Asians, while those designed in Western countries are more accurate at detecting Caucasians.

More recently, Google released a predictive text feature within Gmail where the algorithm made biased assumptions referring to a nurse with female pronouns.

It’s clear, addressing the gender gap is more pressing than ever.