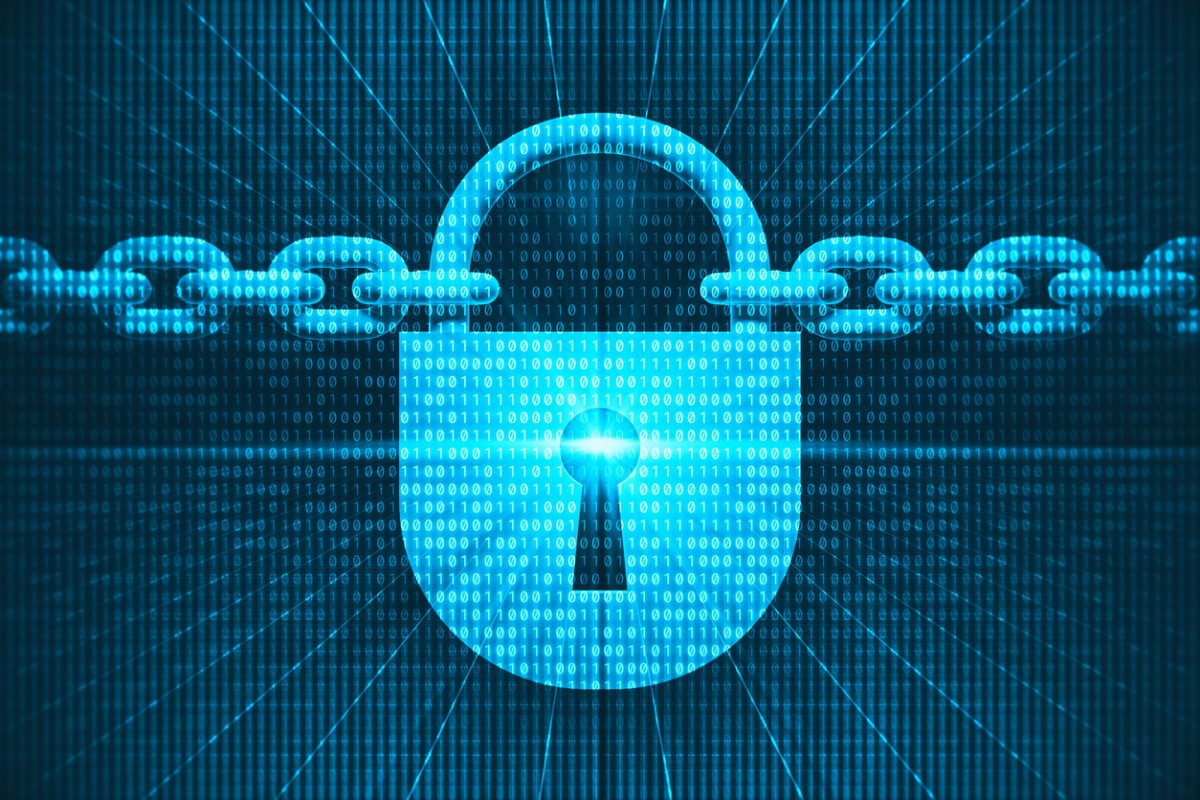 By Ryan Daws | January 4, 2019 | TechForge Media
Editor at TechForge Media. Often sighted at global tech conferences with a coffee in one hand and laptop in the other. If it's geeky, I'm probably into it.

According to Avast’s annual Threat Landscape Report, the biggest cybersecurity threats in 2019 will be AI, IoT, and fake apps.

Those who follow cybersecurity will likely be unsurprised at the list, but Avast goes into the specifics of each threat.

“This year, we celebrated the 30th anniversary of the World Wide Web. Fast forward thirty years and the threat landscape is exponentially more complex, and the available attack surface is growing faster than it has at any other point in the history of technology,” commented Ondrej Vlcek, President of Consumer at Avast.

“People are acquiring more and varied types of connected devices, meaning every aspect of our lives could be compromised by an attack. Looking ahead to 2019, these trends point to a magnification of threats through these expanding threat surfaces.”

AI has primarily been used to aid in general tasks, or in the cybersecurity realm to recognise and defend against evolving threats. That is now changing as AI goes on the offense.

Avast predicts a greater number of ‘DeepAttacks’ in 2019. These new attacks, which began last year, use AI to generate convincing media to evade security controls or fool human users.

One example of a DeepAttack was the creation of a fake video showing former President Obama delivering sentences. The video was created for demonstrative purposes by Buzzfeed without malicious intent.

Some will use DeepAttacks to pretend to be people they’re not, potentially convincing unaware victims to hand over bank details or perform tasks.

As seen with the ‘DeepFakes’ trend of using AI to create adult videos featuring celebrity faces, similar videos could also be used to blackmail or embarrass people from all walks of society.

The Internet of Things (IoT) has already caused major problems – from botnets such as Mirai, to hackers virtually entering people’s homes.

With some developers choosing to avoid official app stores, as we saw with Epic Games’ decision with Fortnite on Android, this provides an even greater potential for hackers to infect devices.

MIT has removed a dataset which leads to misogynistic, racist AI models 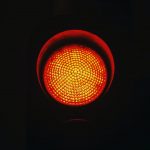