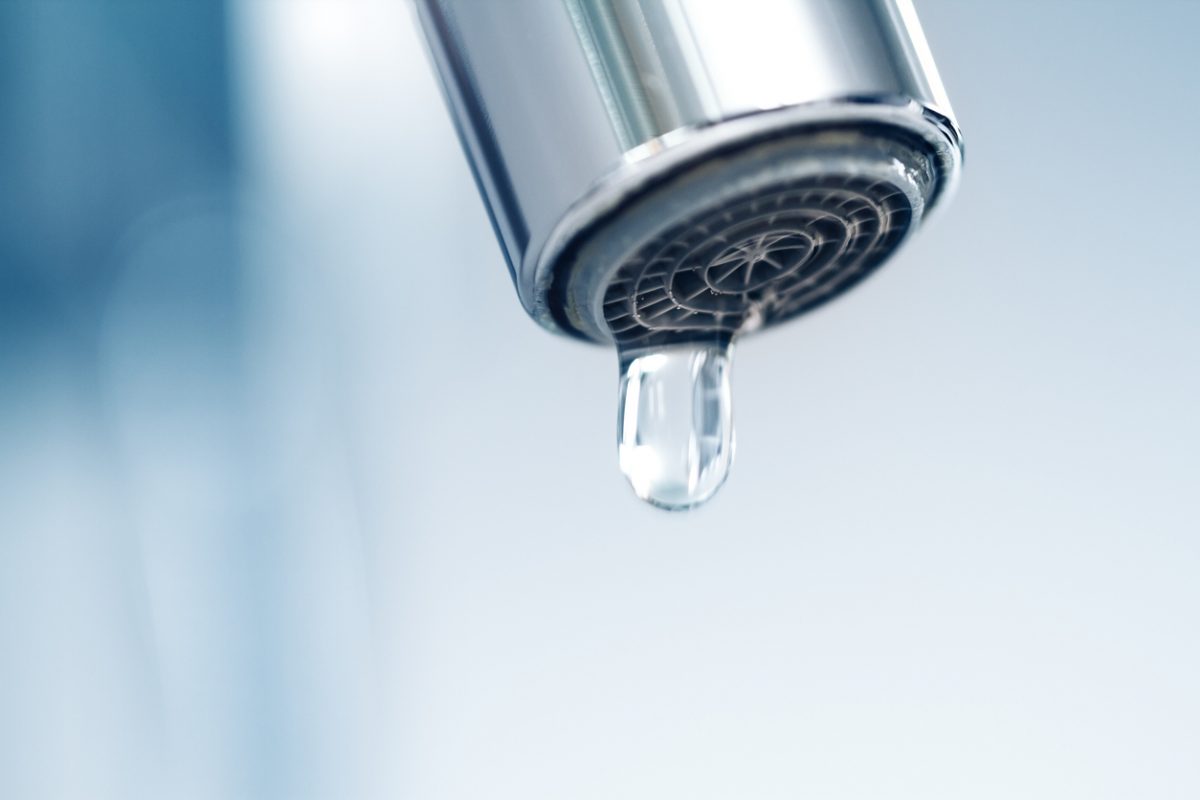 By Ryan Daws | January 8, 2019 | TechForge Media
Categories: Deep Learning, Google, Healthcare, Machine Learning,
Editor at TechForge Media. Often sighted at global tech conferences with a coffee in one hand and laptop in the other. If it's geeky, I'm probably into it.

If DeepMind is on your CV, you could walk into most tech companies and be offered a job on the spot with a six-figure salary. The firm is full of in-demand talent and its CEO once bragged that no employees had ever left.

Speaking to The Guardian in 2016, DeepMind CEO Demis Hassabis said:

“We are able to literally get the best scientists from each country each year. So we’ll have, say, the person that won the Physics Olympiad in Poland, the person who got the top maths PhD of the year in France.

We’ve got more ideas than we’ve got researchers, but at the same time, there are more great people coming to our door than we can take on.”

In recent months, however, that renowned talent has started leaking out. Over the past 24 hours alone, two leading DeepMinders have announced they’re leaving the company.

Such high-profile employees announcing their departure from a once 100 percent staff retention firm, within hours of each other, leads to wonder about deeper problems.

Outside the company, there are concerns about Google’s acquisition of DeepMind. These were reignited at the end of last year when Google absorbed DeepMind Health’s Streams app.

DeepMind Health was already controversial. In 2017, the UK government ruled the company had gained inappropriate access to medical data from 1.6 million patients when developing Streams.

Mustafa Suleyman, Head of Applied AI at DeepMind, wrote in a blog post:

“DeepMind operates autonomously from Google, and we’ve been clear from the outset that at no stage will patient data ever be linked or associated with Google accounts, products or services.”

Critics say this promise was broken when Streams was grabbed by Google.

The situation is sure to make potential future partners question whether to share data with DeepMind. Healthcare is one area set to benefit most from AI, yet it’s one that DeepMind could now struggle to find allies for.

Some of these concerns are sure to be held inside the company’s walls, but to what extent – and whether they’re resignation worthy – is unclear.

A pattern that has emerged from speaking to DeepMind employees is the mutual respect shared between researchers. At least one former employee maintains that DeepMind remains a great place to work.