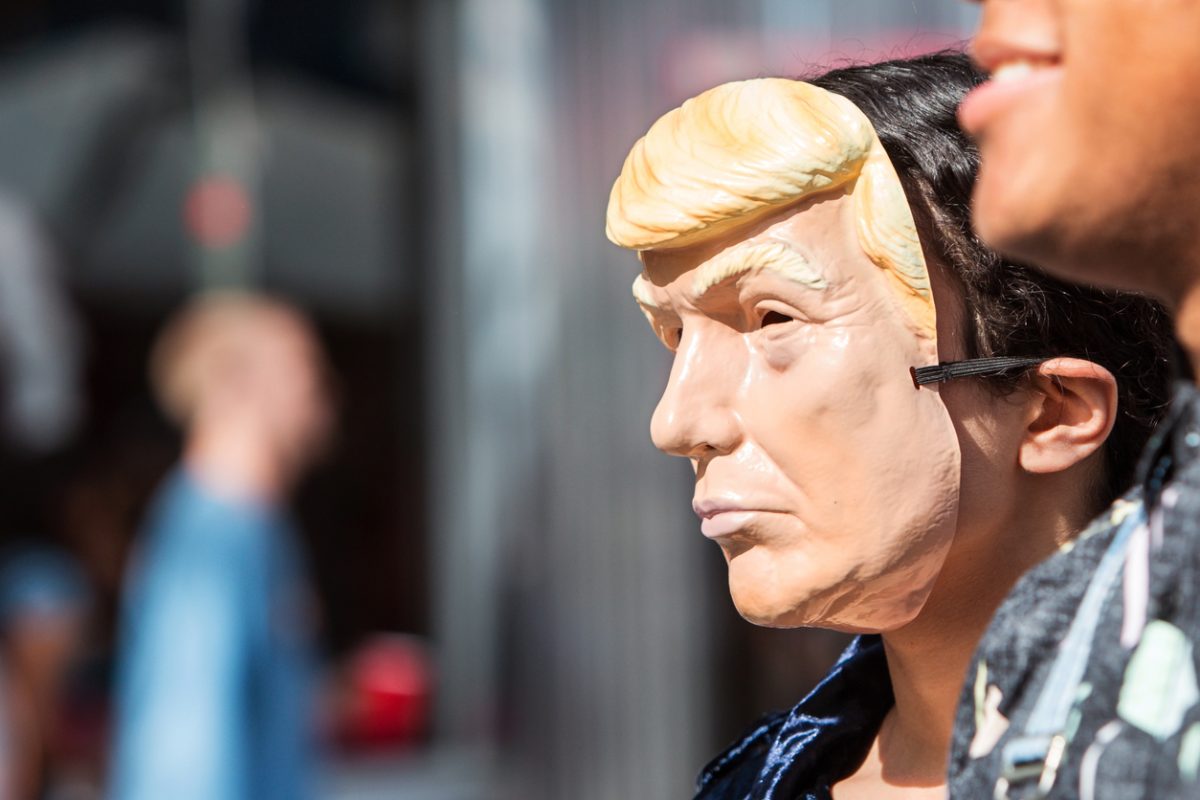 By Ryan Daws | January 14, 2019 | TechForge Media
Categories: Deep Learning, Government, Machine Learning, Privacy, Security, Society,
Ryan is an editor at TechForge Media with over a decade of experience covering the latest technology and interviewing leading industry figures. He can often be sighted at tech conferences with a strong coffee in one hand and a laptop in the other. If it's geeky, he’s probably into it. Find him on Twitter: @Gadget_Ry

A so-called ‘DeepFake’ video of a Trump speech was broadcast on a Fox-owned Seattle TV network, showing a very present AI threat.

The station, Q13, broadcasted a doctored Trump speech in which he somehow appeared even more orange and pulled amusing faces.

You can see a side-by-side comparison with the original below:

Following the broadcast, a Q13 employee was sacked. It’s unclear if the worker created the clip or whether it was just allowed to air.

The video could be the first DeepFake to be televised, but it won’t be the last. Social media provides even less filtration and enables fake clips to spread with ease.

We’ve heard much about sophisticated disinformation campaigns. At one point, the US was arguably the most prominent creator of such campaigns to influence foreign decisions.

Russia, in particular, has been linked to vast disinformation campaigns. These have primarily targeted social media with things such as their infamous Twitter bots.

According to Pew Research, just five percent of Americans have ‘a lot of trust’ in the information they get from social media. This is much lower than in national and local news organisations.

It’s not difficult to imagine an explosion in doctored videos that appear like they’re coming from trusted outlets. Combining the reach of social media with the increased trust Americans have in traditional news organisations is a dangerous concept.

While the Trump video appears to be a bit of fun, the next could be used to influence an election or big policy decision. It’s a clear example of how AI is already creating new threats.