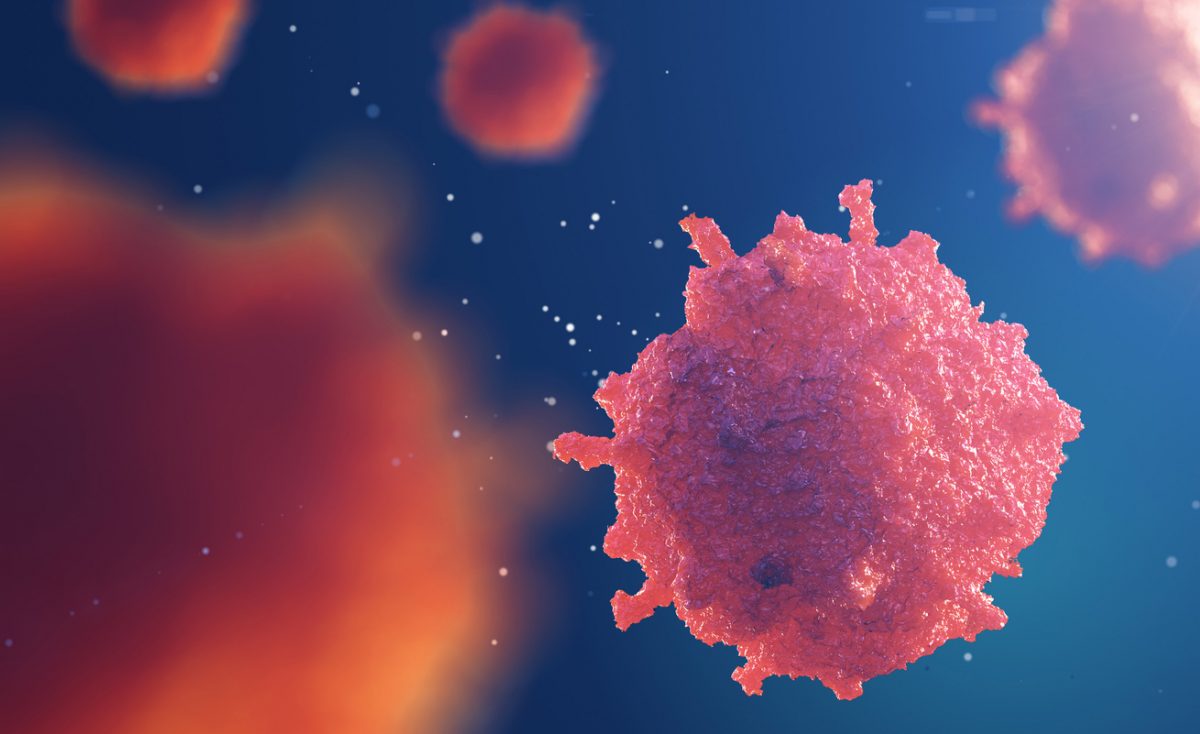 By Lauren Eaton | January 17, 2019
Categories: Healthcare,
Lauren is passionate about educating others regarding technology and its positive impact on healthcare. She hopes that technological advancements will one day lead to the end of cancer worldwide.

From the invention of smartphones to digital assistants like Siri or Alexa breakthrough technology has been an extremely hot topic in recent years. Many aspects of life revolve around technology, but some of the most incredible innovations, however, are unseen by the majority of us in our daily lives.

Generally speaking, it was much more grim to receive a cancer diagnosis roughly 50 years ago than it is today. The 5-year survival rate for childhood leukemia was just 14 percent from 1960 to 1963, for example, but has more than quadrupled to 61.4 percent. There has been a number of significant advancements in the world of cancer care and more breakthroughs have been made since the start of the 21st century than any period of time prior.

In the world of healthcare, and more specifically cancer care, technology is being used in new and exciting ways. Several studies have been done in order to test the lengths to which we can take our care with artificial intelligence to aid in the fight against cancer – and hopefully eradicate it once and for all.

Although there has certainly been progress and outcomes look better overall, cancer rates continue to rise. There has been an estimated 18.1 million new cancer cases and 9.6 million cancer deaths in 2018, according to a recent report, which is a rapid progression compared to the 14.1 million cases and 8.2 million deaths reported in 2012. This places an immense amount of pressure on oncologists and researchers to get ahead, however, artificial intelligence may be a reputable solution to help relieve this burden.

In particular, there is a rising rate of people with occupational cancers due to the shift in working conditions of the 20th century. People who worked in factories, on shipyards or in close proximity to homes or buildings constructed with asbestos-containing materials (ACM) are at-risk of developing rarer cancers, including the often fatal mesothelioma.

A cancer that develops in the mesothelium of the lungs, heart or abdomen following asbestos exposure, mesothelioma has a high rate of misdiagnosis. Its symptoms mimic common illnesses, including asthma, the pneumonia and Irritable Bowel Syndrome (IBS), which often leaves patients undiagnosed for decades. The incidence rate of mesothelioma has risen in recent years due to the 10-50 year latency period and many people who were exposed to the toxin at their workplace during the 1900s are now at risk.

In 2015, a study in Turkey successfully diagnosed mesothelioma with machine learning, a subset of artificial intelligence that involves a machine’s ability to perform a function without being programmed to do so. Through the use of two probabilistic neural network (PNN) structures, the disease was successfully diagnosed with 96.3 percent accuracy. Going forward, it will be interesting to see the additional studies done and progress made with regard to mesothelioma, as well as other occupational cancers, through the use of modern technology.

Artificial intelligence is not the only type of technology positively changing the outlook for cancer patients. Electronic health records (EHR), telemedicine and digital assistants, just to name a few, are providing doctors and patients with new routes for treatment. Researchers are also advancing age-old treatments, including radiology, to new levels as a means of better serving patients.

While the future of cancer is uncertain, but there is hope like never before. Cancer care is more specialized now than ever before and new studies are constantly being done to take our advancements even further. There’s no telling where we’ll be 50 years from now.