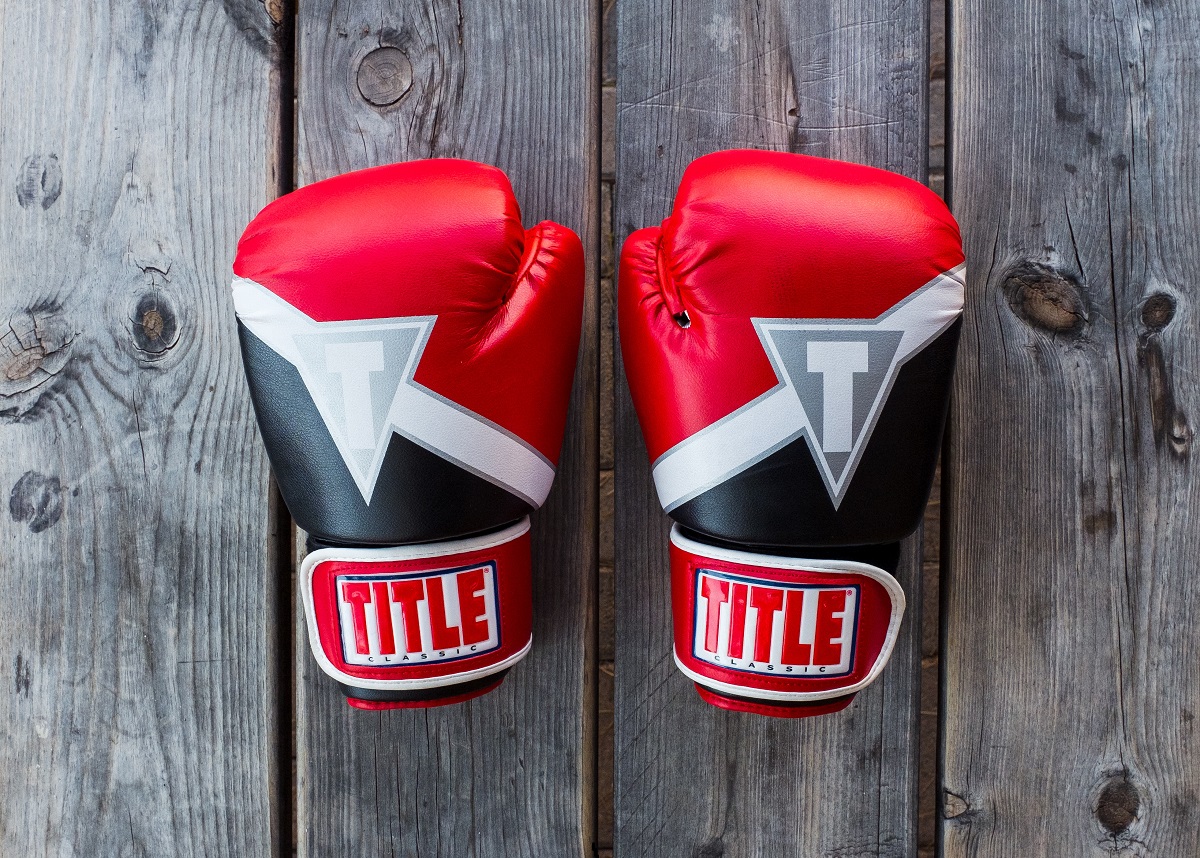 By Ryan Daws | February 1, 2019 | TechForge Media
Categories: Gaming, Research,
Ryan is an editor at TechForge Media with over a decade of experience covering the latest technology and interviewing leading industry figures. He can often be sighted at tech conferences with a strong coffee in one hand and a laptop in the other. If it's geeky, he’s probably into it. Find him on Twitter: @Gadget_Ry

DeepMind’s AI has been setting records and beating humans in complex games for some time now, but it’s met its match in Montezuma’s Revenge.

Back in 2015, DeepMind attempted to play various Atari games. The AI was competent in most of the games and became as good at Video Pinball as a human player.

DeepMind notoriously struggled with Montezuma’s Revenge, a notoriously complex game from the 1980s. The AI was unable to learn a path and retrieve even the first ‘key’ in the game.

Video games, in general, have become a battleground for AIs to show-off. DeepMind’s failure with Montezuma’s Revenge set the game as one benchmark for the industry to prove advancements.

A new algorithm designed by Fabio Zambetta and his team from RMIT University learns from past mistakes and identified next steps 10 times faster. The AI was successful in autonomously playing Montezuma’s Revenge.

In a statement, Zambetta explained:

“Truly intelligent AI needs to be able to learn to complete tasks autonomously in ambiguous environments.

We’ve shown that the right kind of algorithms can improve results using a smarter approach rather than purely brute forcing a problem end-to-end on very powerful computers.”

Zambetta presented his findings at the 33rd AAAI Conference on Artificial Intelligence in Hawaii today and explained how it works.

DeepMind and similar AIs struggle with adventure games like Montezuma’s Revenge due to a lack of reward until it obtains the first item, a key in this case. This makes it difficult for the AI to work out if what it’s doing is correct/optimal.

Games like Video Pinball provide the AI with quick rewards due to things such as point increases. This approach enables the AI to learn what path is going to achieve the highest score.

By implementing reinforcement learning, the researchers added ‘pellet rewards’ for the system to promote it exploring more paths.

“With time, this technology will be valuable to achieve goals in the real world, whether in self-driving cars or as useful robotic assistants with natural language recognition,” said Zambetta.

Other AI researchers are continuing to advance their approaches. DeepMind itself published two papers last summer describing how an AI could learn to conquer Montezuma’s Revenge from YouTube videos.

We look forward to watching upcoming AI bouts for the Montezuma’s Revenge title.