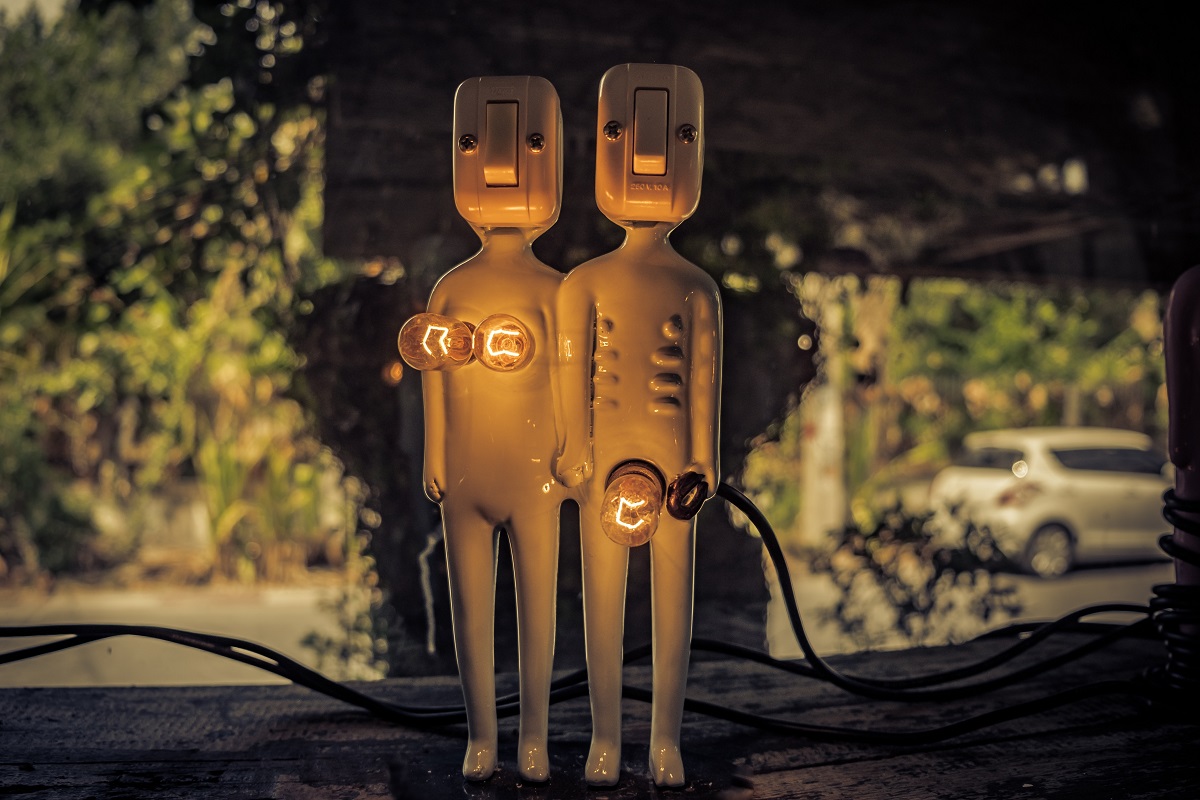 By Ryan Daws | February 20, 2019 | TechForge Media
Categories: Society,
Ryan is an editor at TechForge Media with over a decade of experience covering the latest technology and interviewing leading industry figures. He can often be sighted at tech conferences with a strong coffee in one hand and a laptop in the other. If it's geeky, he’s probably into it. Find him on Twitter: @Gadget_Ry

A first-of-its-kind study conducted by an AI highlights the ‘massive gender bias’ which continues to plague the UK workforce.

The research was published by the Royal Statistical Society but conducted by Glass AI, a startup which uses artificial intelligence to analyse every UK website.

In a blog post, the company explained its unique approach:

“Previous related studies created for economists, policy-makers, or business analysts have tended to underuse or even ignore the web as a data source, typically only looking in any detail at a limited number of sectors of the economy, examining a small slice of geography or conducting manual (and expensive) surveys.

Worse, given a small data set, data scientists have no choice but to extrapolate and rely on small sample statistics.“

Across the entire ‘.uk’ domain, Glass AI read the genders of 2.3 million people and the positions they held in 150,000 organisations spanning 108 industry sectors.

Gender gaps were found across industries with men far more likely to be in leadership positions.

Both of the core genders are relatively equal when it comes to participating in the workforce, but the gap presents itself in the roles they attain.

Glass AI’s findings matched those of the Office for National Statistics which shows promise for the use of artificial intelligence to conduct research far quicker and with fewer resources that matches or exceeds traditional means.