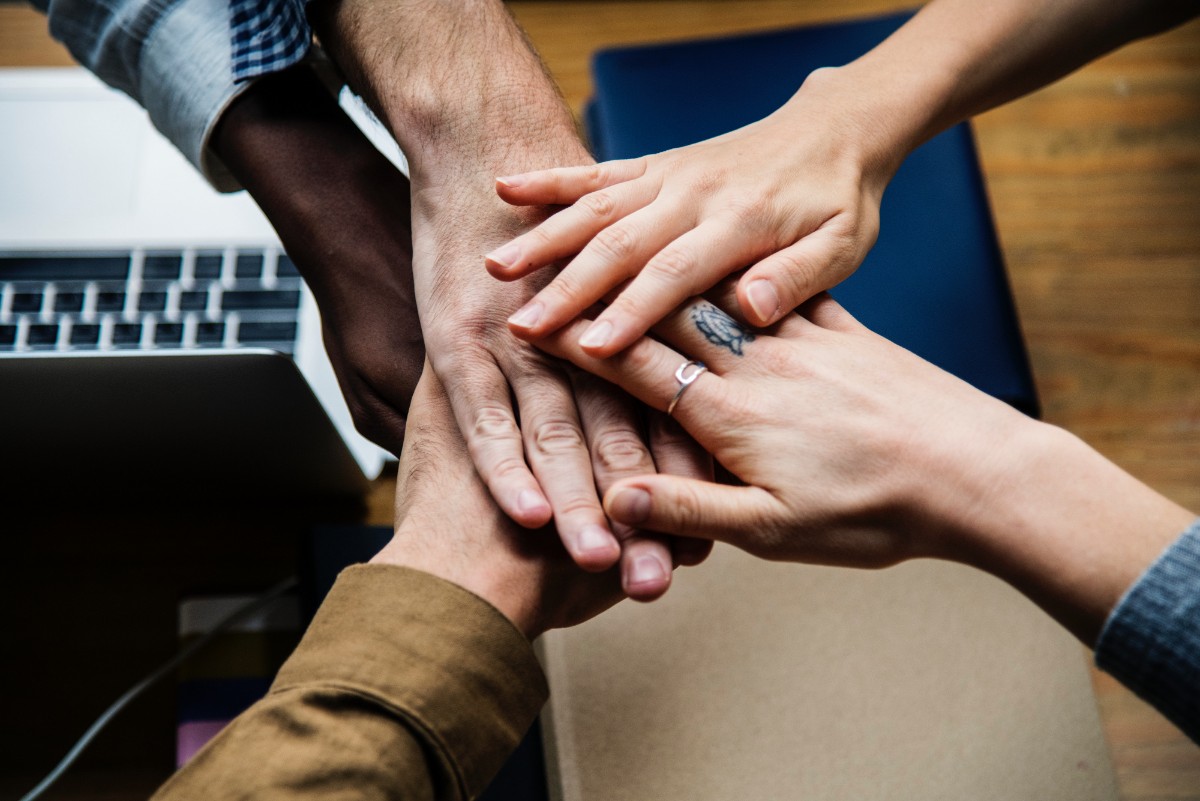 By Ryan Daws | February 25, 2019 | TechForge Media
Categories: Ethics, Machine Learning, Policy, Regulation, Research, Society,
Ryan is an editor at TechForge Media with over a decade of experience covering the latest technology and interviewing leading industry figures. He can often be sighted at tech conferences with a strong coffee in one hand and a laptop in the other. If it's geeky, he’s probably into it. Find him on Twitter: @Gadget_Ry

During an MWC keynote, a range of experts and policymakers explained the keywords they believe are behind ensuring responsible AI deployments.

The keynote featured IBM’s SVP of Global Business Services, Mark Foster; the EU’s Digital Economy and Society Commissioner, Mariya Gabriel; and the Secretary-General of the Organisation for Economic Co-operation and Development, Angel Gurria.

Foster opened the session with a foreboding tone: “What we want to talk about is something very serious and I think critical to acceptance of all the great technology we’re looking at outside this building.”

A glance around the exhibition floors shows how AI and the IoT are maturing. In fact, this event is less about mobile technology than it’s ever been.

This year, MWC has employed an opt-in facial recognition system from Breez to enable attendees to access the venue. It was incredibly quick, but there’s a definite unease about how that data is being stored and used.

Building trust will be essential to ensure the full potential of such technologies can be unlocked. Another technology emerging, the blockchain, will help with the security aspects.

Foster notes how we’re at an inflexion point in technology with AI, the IoT, 5G, and blockchain converging to unlock an immeasurable number of possibilities.

“With the combination of AI, automation, blockchain, 5G… we’re at a time when there’s a convergence coming together at scale for one of those moments which changes how business gets done,” he says.

By mitigating the risks, these technologies can benefit mankind. A failure to do so, however, could be devastating and will damage trust.

“We’re seeing a fantastic capacity to take advantage of so many amazing new technologies,” he comments. “We’re also facing a time when people are more concerned than ever about the implications of abusing those technologies.”

Some of the considerations Foster highlights include data privacy, inclusiveness, and ensuring we do not expand the digital divide.

Foster was followed by a couple of individuals representing two institutions exploring such regulations. The first was Mariya Gabriel who is the EU’s digital economy and society commissioner.

The EU is investing heavily in digital technologies. In fact, Gabriel claims the bloc’s €4 billion 5G investment represents the largest in the world. She points towards an ongoing 139 5G trials as world-leading, and that 10 cross-border 5G motorways are now open.

“IoT, AI, 5G, big data, are all part of what will be the future of our industries. All industries. This is a fact,” says Gabriel. “We need to reap its opportunities, mitigate its risks, and make sure it’s respectful of our values as much as driven by innovation.”

You won’t hear the EU speak much without talking about values. It’s often debated how much the EU practices what it preaches, but it’s making a clear effort with AI to develop some ground rules. What it won’t do is rush headfirst into deployments.

“When 5G becomes mission critical, it needs to be secure,” comments Gabriel. “Nobody is helped by premature decisions.”

The EU is enlisting 52 experts to develop guidelines on the ethical implementation of AI. An initial version was published last December and it was opened up for comments on 1st February 2019. Over 500 have been received so far.

Gabriel says the next step is a trial phase for the guidelines. The goal, she claims, is to make ‘human-centric’ AI a reality. She hails the digital single market as tearing down things like roaming charges, while GDPR is becoming a ‘world reference’ (her words, not mine.)

“Europe has to have a common approach or there’s a risk of fragmentation,” says Gabriel. “Diverging decisions taken by member states trying to protect themselves we know damages the digital single market.”

While the EU is concentrating on Europe, other institutions are looking to influence global policies in world-changing innovations such as AI.

Next on the agenda was a representative from one such institution. Angel Gurria is the Secretary-General of the OECD (Organisation for Economic Co-operation and Development).

Gurria also notes how the ‘rapid digitalisation’ from the aforementioned technologies brings opportunities and challenges. He starts with the benefits of technologies such as AI for things like making better decisions.

“AI is not only dynamising economies and facilitating lives,” says Gurria. “It’s also helping people make better predictions and better decisions; whether it’s the shop floor manager or a doctor in the operating room.”

Gurria transitions into how machines work better with human control, a suggestion they should be designed to enhance productivity rather than replace people. “Less artificial, more intelligent,” he says.

AIs replacing jobs is one of the biggest societal fears. Low-skilled jobs are expected to be most at risk. Some research indicates they’ll create as many as they destroy, but many will find themselves without the skills necessary for these new roles.

Gurria highlights the OECD estimates 14 percent of jobs in the countries it operates are deemed at ‘high risk’ of being replaced by automation. A further 32 percent is considered at risk of ‘significant disruption’ over the next 10-20 years. Added together, close to half the workforce is at risk of being displaced or disrupted.

“Disruption is a good word when you come to these exhibitions,” jokes Gurria. “In the traditional sense, however, it means people are going to feel underqualified after the effects of the technology.”

Another concern raised by Gurria is that of ‘automatised discrimination’ that affects life-changing things for an individual like hiring processes, loan approvals, or even the criminal justice system.

Seeing Gurria follow Gabriel, I couldn’t help but think it seemed like both should be working together on this issue rather than various sets of AI guidelines. As if he could read my thoughts, Gurria says the institutions – including others, not just the EU – speak to each other and it does not mean work is being duplicated.

“I just met with the head of UNESCO, and she has an advisory group too,” explains Gurria. “Now we have three large institutions – one specialised in European issues, UNESCO which is worldwide, and the OECD which is about policies for better lives.”

The OECD is launching the results of its two-year ‘Going Digital’ project at a dedicated summit held between the 11-12th March 2019. At the summit, the project’s main findings and policy messages will be presented.

We’ll have coverage of the OECD’s summit next month, but until then this MWC session gave us all plenty to think about. Primarily, that AI needs to be developed with innovation, values, and trust.