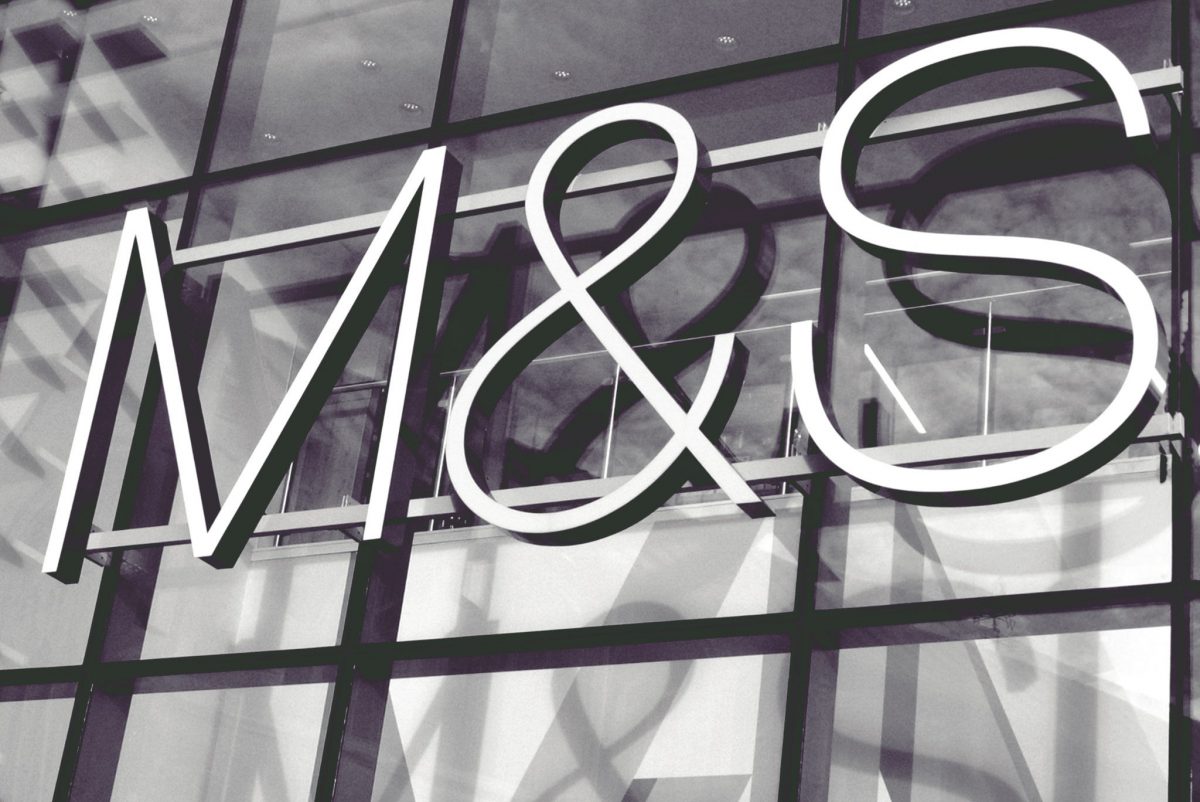 By James Bourne | March 4, 2019 | TechForge Media http://www.cloudcomputing-news.net/
Categories: Machine Learning, Retail,
James is editor in chief of TechForge Media, with a passion for how technologies influence business and several Mobile World Congress events under his belt. James has interviewed a variety of leading figures in his career, from former Mafia boss Michael Franzese, to Steve Wozniak, and Jean Michel Jarre. James can be found tweeting at @James_T_Bourne.

“Amazon and Ocado have given the rest of the retail sector a real kick up the ass when it comes to applying innovative tech,” explains Callum Staff, lead data scientist at Marks & Spencer (M&S). “Retail businesses are having to be transformational in at least parts of their business models to survive, and I think data science is increasingly forming a big part of that.”

Staff (left), who has been at M&S for just under 12 months having previously been in the civil service, splits his time between managerial duties and getting his hands dirty. In a field which is so evidently fast-moving, he notes, anyone who spends too much time away from the frontline will be none the wiser for it.

“I set the team up just under a year ago, and so a huge part of my role has been identifying areas of value for us to support in and embedding a data drive culture in the food business,” says Staff. “Despite being in a managerial role, I think it’s absolutely vital to still get stuck in with doing the analysis – the data analysis space is moving so fast with tools and techniques at the moment that it’s easy for managers to fall behind,” he adds, “so this is my way of not doing so.”

So what has Marks & Spencer been doing in this arena? At the beginning of 2018, the retailer announced an ambitious five year ‘technology transformation’ plan, which the company said at the time would be “designed to create a more agile, faster and commercial technology function that will work with the business to deliver growth.” In July, M&S announced more than 1,000 of its employees would be ‘upskilled’ to create the world’s first ‘data academy’ in retail.

For Staff, at the frontline, it’s all about deploying machine learning models to drive greater efficiency and value to the business. “Using machine learning for one-off research purposes is cool and interesting but deploying models or the outputs of models within apps is where it’s at,” he says. “Automating decision making is where the power of data science truly comes into its own and adds organisational value.”

What’s more, it was a driving factor in Staff joining M&S. Despite ‘loving’ working in the civil service and praising its work, the need to not be tied in to long-term projects was key. “The civil service gave me a really [good] understanding of what it meant to work on truly large-scale projects. It’s also doing a lot of great work in the data science and analysis space in terms of modernising,” says Staff.

“At the stage I’m at in my career I wanted to be working at a place where I could truly ‘fail fast’ – be able to test models and technologies quickly and learn from them, and government still has its hands tied in that area in a way I’ve found M&S doesn’t,” he adds.

“However, what I’ve noticed is data quality is a challenge the world over – if anyone tells you that the government data is rubbish compared to the private sector, don’t believe it!”

This makes for interesting reading compared to when sister publication IoT News spoke with Johan Krebbers, IT CTO at Shell, last year. His view was that quality of data was not so much of a problem as opposed to waiting for perfect data to arrive. “I’m less worried about quality of data because you can never get good quality of data,” he said in June. “You have to use the data you have today, start using it, make it visible, and then start improving.”

Another aspect which was important to Staff when joining M&S was around each party’s expectations. Writing last March, Jonny Brooks-Bartlett, data scientist at Deliveroo, noted frustrations in the industry around what employers need and employees want. “The data scientist likely came in to write smart machine learning algorithms to drive insight but can’t do this because their first job is to sort out the data infrastructure and/or create analytic reports,” Brooks-Bartlett wrote. “In contrast the company only wanted a chart that they could present in their board meeting each day.”

Invariably, the end goals of both are wide of the mark. Recruiters, with the aim of smoothing over any issues, can sometimes make things more difficult. Mark Miller, creator of the All Day DevOps online events, recently noticed a job advert which asked for at least five to seven years’ experience of Kubernetes in production. Kubernetes was originally released in July 2015.

Staff is no stranger to this – one recruiter once excitedly told him he would be ‘neural networking’ in a particular placement – but notes these occupational hazards are unfortunately available in most areas.

“In any industry where society suddenly sees the value there’s going to be an explosion in demand,” he says. “Organisations will ‘over-data science’ roles in order to make them sound more appealing to candidates, and candidates will over-sell themselves in order to be snapped up.

“What drew me to M&S is that they didn’t oversell – they sold it on the fact it would be carte blanche and I’d be expected to find the opportunities,” Staff adds. “It was a challenge and a risk definitely, but exciting and full of potential rewards too.”

Staff is speaking at the AI & Big Data Expo in London on April 25-26 alongside Ocado – they of the aforementioned ass kicking – with an intriguing panel session set to focus on self-service big data tools and unlocking unstructured data to create learnable features. Find out more about the event by visiting here.