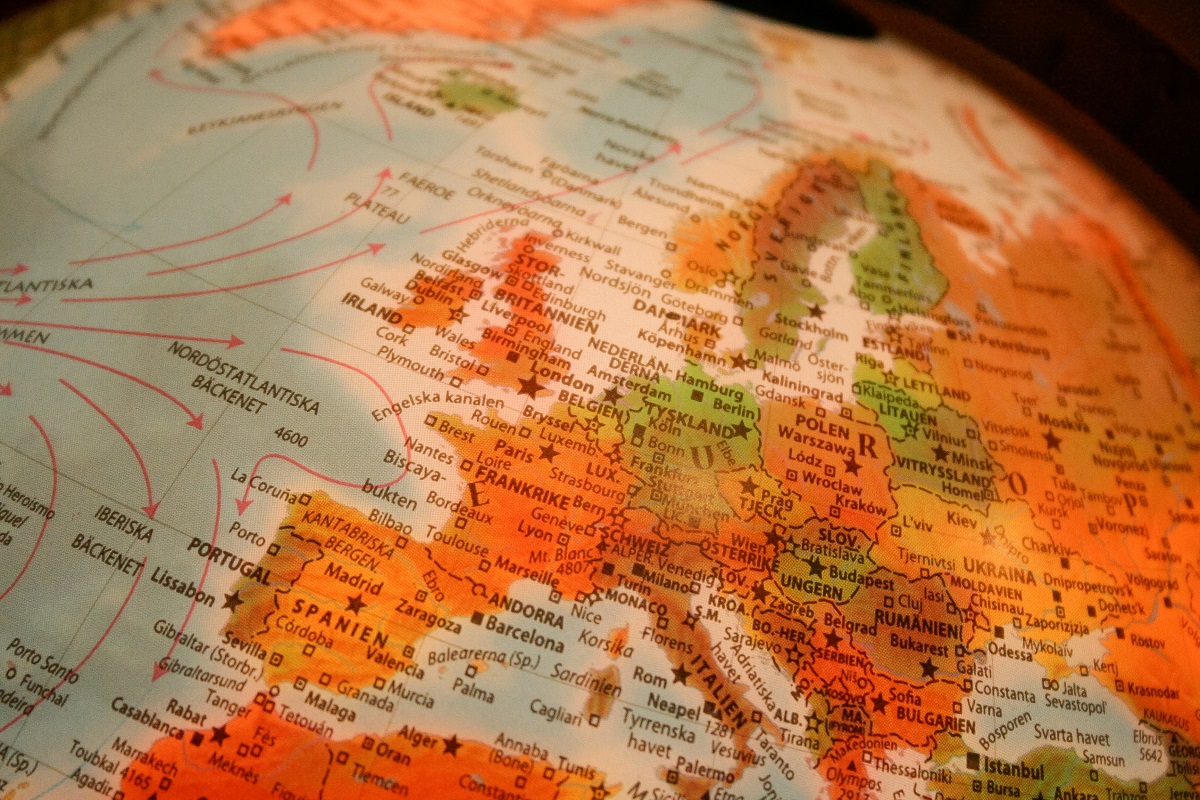 By Ryan Daws | March 5, 2019 | TechForge Media
Categories: Europe, Machine Learning, Research,
Ryan is an editor at TechForge Media with over a decade of experience covering the latest technology and interviewing leading industry figures. He can often be sighted at tech conferences with a strong coffee in one hand and a laptop in the other. If it's geeky, he’s probably into it. Find him on Twitter: @Gadget_Ry

A new report highlights many of Europe’s AI startups appear to be cashing in on the hype and have no actual AI to speak of.

The fact you can add ‘AI’, ‘IoT’, or ‘blockchain’ to your company name/description and it will skyrocket your valuation has become something of a running joke in the industry. Shares in Long Island Iced Tea, for example, infamously shot up almost 200 percent after changing its parent company name to ‘Long Blockchain Corp.’

European AI startups have been similarly cashing in, according to research by London-based investment firm MMC Ventures.

MMC Ventures were unable to find any evidence of AI applications at 40 percent of 2,830 AI startups in Europe. Many, of course, do have plans to develop AI in the future.

‘Artificial intelligence’ has been used to define many things including the automation of tasks, machine learning algorithms, and complex neural networks. This has given businesses a broad scope to claim they’re using AI in some respect.

European venture capital groups pay attention when a startup claims to be using AI. Funding is between 15-50 percent higher than a typical software startup, according to MMC Ventures’ research.

However, the number of startups actually using AI is rapidly increasing. One in 12 are now using AI compared to one in 50 six years ago. 12 percent of large companies have started using AI in their business compared to just four percent the prior year.

The UK is the powerhouse of European AI, with a third of the continent’s startups. According to data from Capital IQ, European investors have doubled their UK investment over the past year.