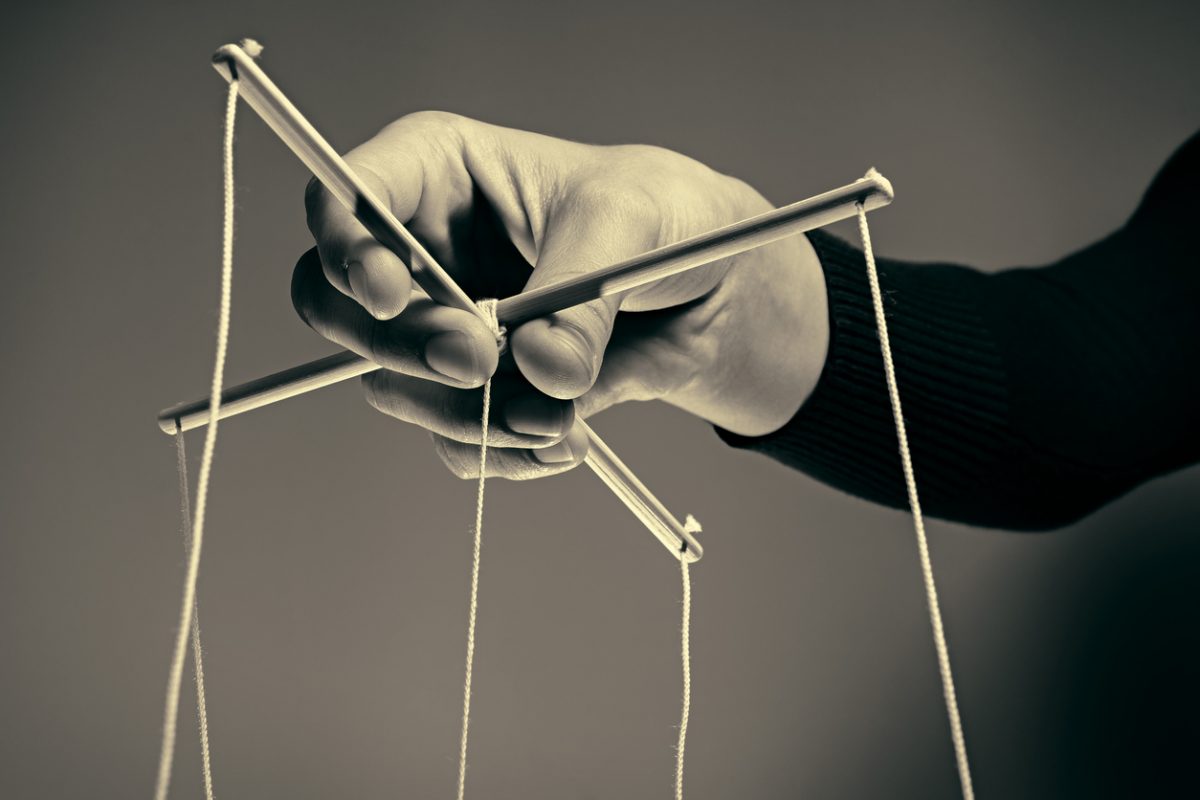 By Ryan Daws | March 6, 2019 | TechForge Media
Categories: Security, Society,
Ryan is an editor at TechForge Media with over a decade of experience covering the latest technology and interviewing leading industry figures. He can often be sighted at tech conferences with a strong coffee in one hand and a laptop in the other. If it's geeky, he’s probably into it. Find him on Twitter: @Gadget_Ry

Security firm McAfee has warned that it’s more likely humans will use AI for malicious purposes rather than it going rogue itself.

It’s become a cliché metaphor, but people are still concerned a self-thinking killer AI like SkyNet from the film Terminator will be created.

McAfee CTO Steve Grobman spoke at this year’s RSA conference in San Francisco and warned the wrong humans in control of powerful AIs are his company’s primary concern.

To provide an example of how AIs could be used for good or bad purposes, Grobman handed over to McAfee Chief Data Scientist Dr Celeste Fralick.

Fralick explained how McAfee has attempted to predict crime in San Francisco using historic data combined with a machine learning model. The AI recommends where police could be deployed to have the best chance of apprehending criminals.

Most law-abiding citizens would agree this is a positive use of AI. However, in the hands of criminals it could be used to pinpoint where to commit a crime and have the best chance of avoiding capture.

In another demo at the conference, Fralick showed a video where his words were being spoken by Grobman in an example of a ‘DeepFake’.

“I used freely available, recorded public comments by you to create and train a machine learning model that let me develop a deepfake video with my words coming out of your mouth,” Fralick explained. “It just shows one way that AI and machine learning can be used to create massive chaos.

DeepFakes are opening up wide range of new threats including fraud through impersonation. Another is the potential for blackmail, with sexually-explicit fakes being threatened to be released to embarass an individual.

“We can’t allow fear to impede our progress, but it’s how we manage the innovation that is the real story,” Grobman concluded.