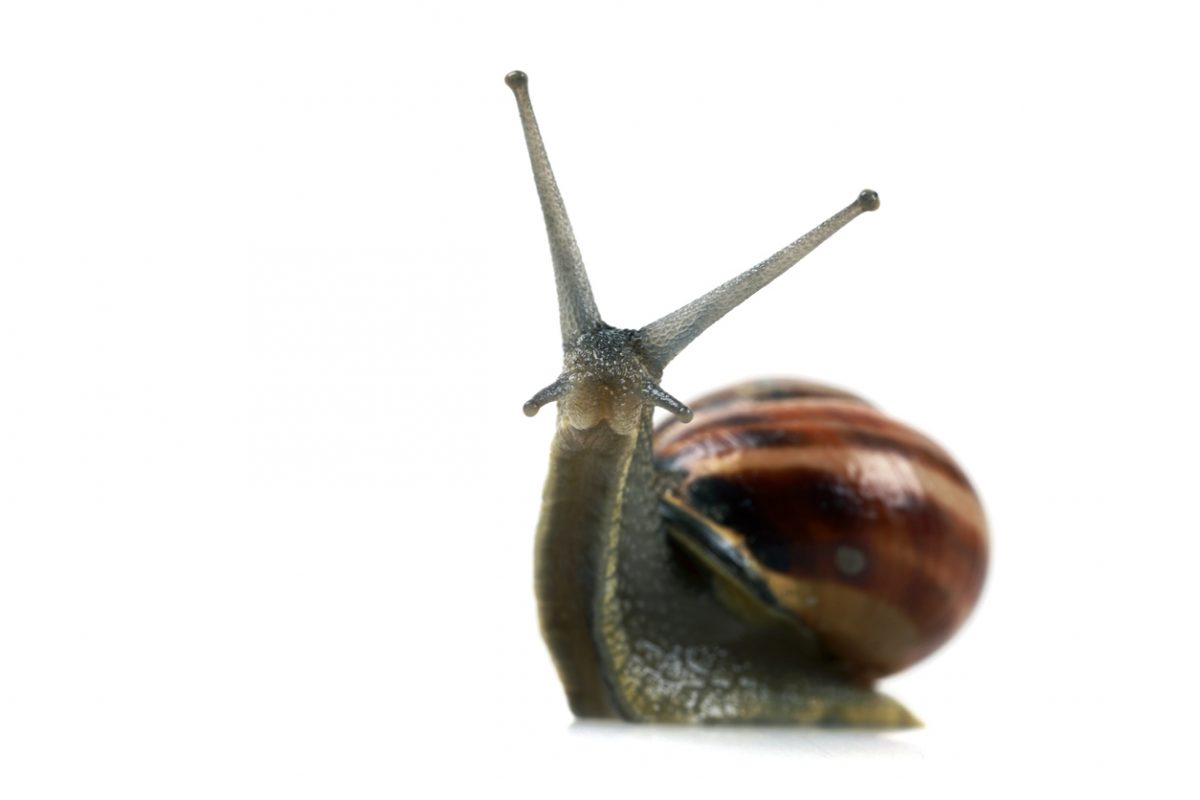 By Ryan Daws | March 8, 2019 | TechForge Media
Categories: Microsoft, Research,
Ryan is an editor at TechForge Media with over a decade of experience covering the latest technology and interviewing leading industry figures. He can often be sighted at tech conferences with a strong coffee in one hand and a laptop in the other. If it's geeky, he’s probably into it. Find him on Twitter: @Gadget_Ry

A Microsoft survey of business leaders from various nations has found US firms are particularly slow to adopt AI technology.

One standout result of the study is that German, British, Russian, Dutch, Swiss, and Italian business leaders are – on the whole – reporting they’re “actively implementing” AI ahead of the US.

In fact, of business leaders from the countries surveyed, only France was behind the US.

The survey did not include all countries and is missing several notable countries including the likes of Japan, Canada, and Australia. Of course, the biggest omission is China.

China and the US are leaders in AI development but Microsoft’s study indicates that isn’t translating into adoption by American businesses.

Another interesting highlight in Microsoft’s study is the disparity in adoption between high and low growth companies.

This disparity is most prominent in Germany where 67 percent of high-growth companies are using AI compared to just 17 percent of low-growth.

“What’s striking about the research is the difference between double-digit growth companies and those with lower growth.

Most of the businesses are either in the ‘exploring’ or ‘experimenting’ stages on their AI journey. The competitive advantages to using AI are clear, but it’s worth starting small and scaling up deployments over time.