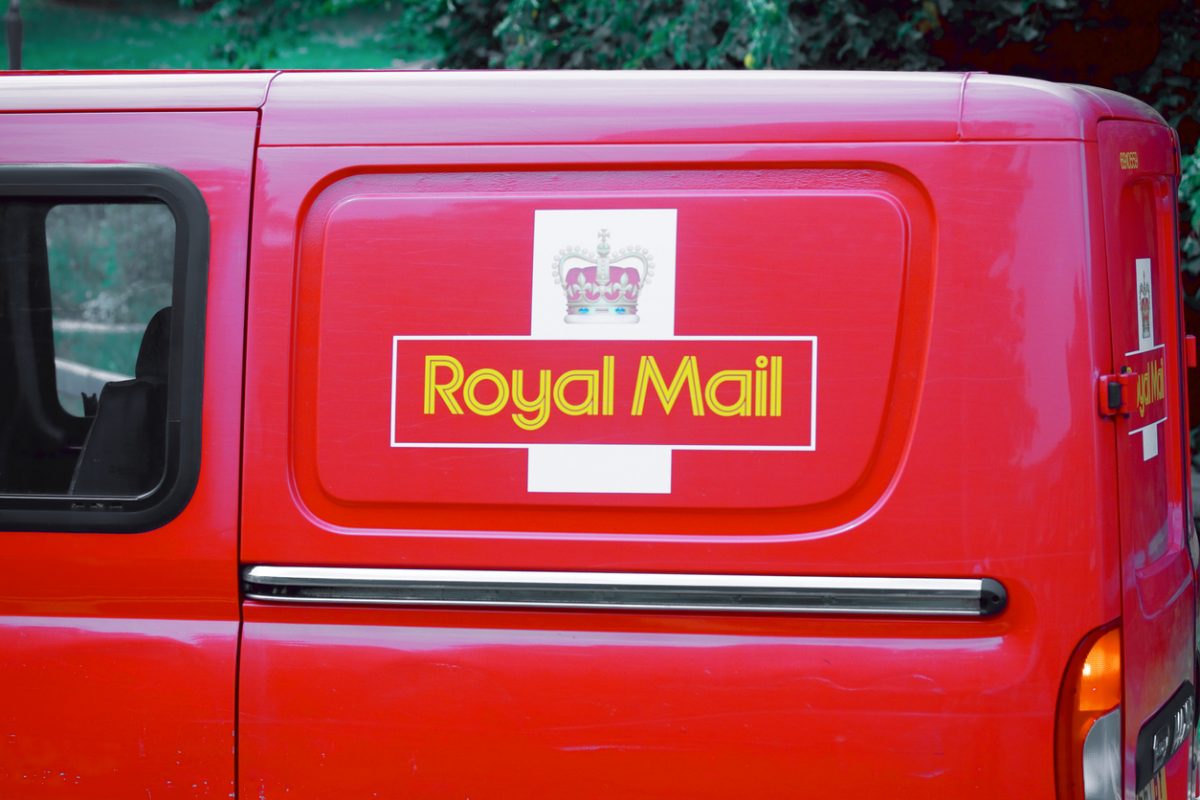 By James Bourne | March 14, 2019 | TechForge Media http://www.cloudcomputing-news.net/
Categories: Big Data, IoT, Society,
James is editor in chief of TechForge Media, with a passion for how technologies influence business and several Mobile World Congress events under his belt. James has interviewed a variety of leading figures in his career, from former Mafia boss Michael Franzese, to Steve Wozniak, and Jean Michel Jarre. James can be found tweeting at @James_T_Bourne.

For Ben Dias, head of advanced analytics and data science at Royal Mail, there are three non-negotiables when it comes to looking for prospective data scientists. Candidates need to want to learn, and be able to pick things up quickly, be able to program, and have a deep understanding of mathematics.

The latter is not overly surprising given Dias (left) describes himself as a ‘computational mathematician’ and that his undergraduate studies were in mathematics and astronomy. Yet the evident mix between maths and coding cannot be overemphasised. “If you don’t know the underlying mathematics that underpins an algorithm, you could apply it to the wrong data and if you make business decisions on that, you could kill the business,” he tells AI News.

Dias has been busy at Royal Mail since joining in 2017, building up a team of 25 data scientists and analysts. It was an opportunity he had been looking for, and Royal Mail gave him it on the condition of it being a blank canvas to work with.

“They had set everything up nicely – there was a platform we could work on,” he says. “It wasn’t perfect but they had done a lot of the groundwork, and they said ‘you’re the expert coming in, you tell us what you need and we’ll give it to you.’ They stayed true to their word, which was brilliant.”

The team works on initiatives split into three broad areas; revenue protection and recovery, customer experience, and operations. The latter is of particular interest because it covers both vehicles – optimising schedules, maintenance, streamlining deliveries – and personnel. The algorithms for internal use evidently make sense. These include identifying insights such as correlating a link between doing too much overtime and becoming ill. So for example, when an employee passes a certain threshold on overtime hours, the model could flag this with their manager to ensure their health and safety is prioritised when considering any further overtime work for them.

It’s important here to determine between the B2B side and the end customer who receives their post, thanks to the data science team, in a more seamless fashion. “For the business customer it will be recommended systems, customer segmentation, churn models, that kind of thing,” says Dias. “For the end customer it will be things like the estimated delivery window for parcels. We’ve built an algorithm for that.”

In terms of the sheer amount of data available, then the numbers are unsurprisingly vast; billions of parcels and letters to more than 29 million addresses, collecting from more than 100,000 post boxes and 10,000 post offices. The overall amount encompasses B2B customers, marketing and operations data, as well as Internet of Things (IoT) data coming from tracking devices. “It’s a lot of data, covering a lot of asepcts of the company, and it’s all available to us which is great,” says Dias. “It’s not always in one place and not always instantly available, but all we have to do is ask.”

The result is what Dias describes as ‘about £50 million of opportunities created’ in just the first year of building out the team, with many initiatives now moving out of the pilot stage. This journey of ‘from zero to data science’ is going to be explored further when Dias takes to the stage at AI & Big Data Expo Global on April 26 in London.

“A lot of people are wondering how to set up a data science function or team and, because I’ve managed to do it in two years, delivered stuff while building the team out, I thought it’d be useful to share what I did and the things that worked, and the things that didn’t work, to help others get there as well,” he says.

“It’s important for us to deliver fast because the hype cycle is coming to an end – and when people hire they want impact immediately.”

You can find out more about the session here.