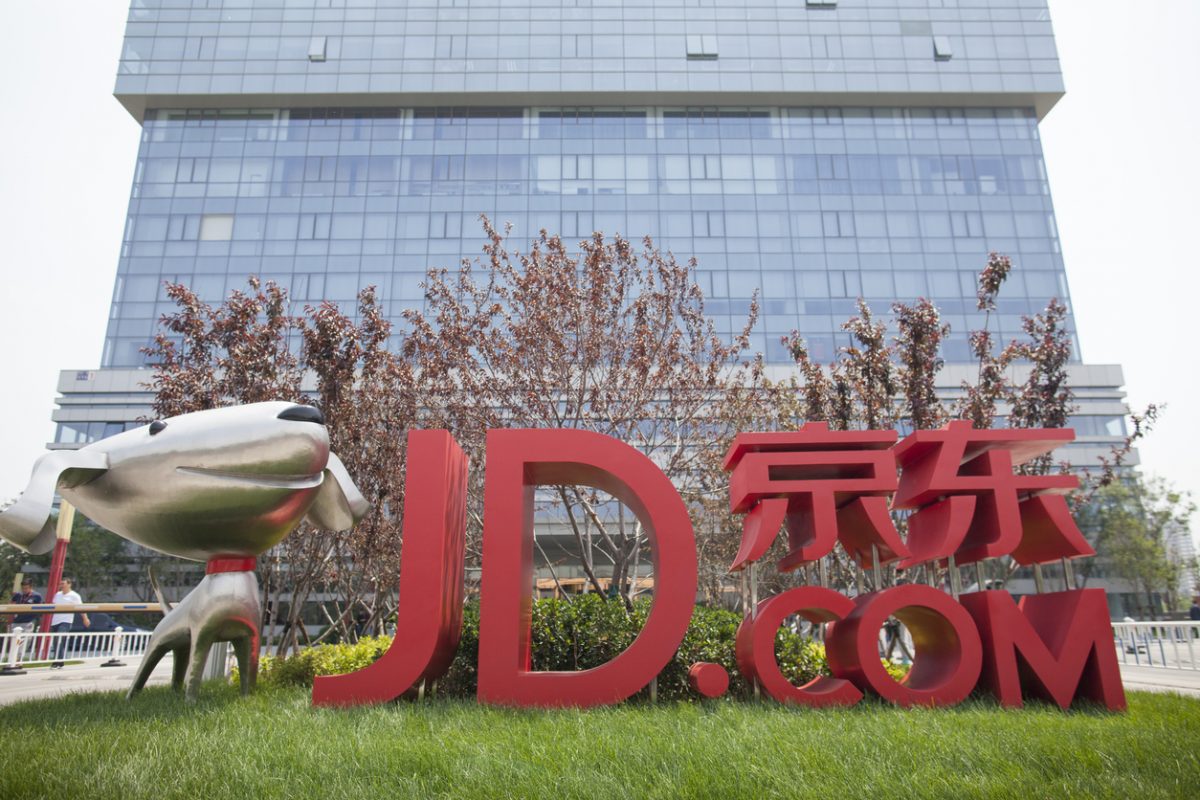 By James Bourne | March 22, 2019 | TechForge Media http://www.cloudcomputing-news.net/
Categories: Retail,
James is editor in chief of TechForge Media, with a passion for how technologies influence business and several Mobile World Congress events under his belt. James has interviewed a variety of leading figures in his career, from former Mafia boss Michael Franzese, to Steve Wozniak, and Jean Michel Jarre. James can be found tweeting at @James_T_Bourne.

With the launch of AI Accelerator in August, JD.com is enabling new AI startups to push the bounds of real-world applications of AI technology.

The firm’s first demo day, the company announced earlier this week, gave the accelerator’s inaugural group of startups an opportunity to showcase their projects. These include FaGouGou, a provider of AI-powered legal consultancy services. JD.com says the company is “now playing a critical role in fulfilling the needs arising from a current shortage of experienced lawyers in China.”

With the help of the AI Accelerator program, JD.com has now opened up its broad resources to China’s next-gen AI startups by offering a wide range of support services to help them successfully get off the ground. The startups are also getting access to JD.com’s rich application scenarios across various parts of business which includes legal, retail, HR and logistics.

With an initial roster of 16 startups, the program has already witnessed above 80% of its participants succeeding in introducing their new AI technologies through JD’s businesses.

As the competition to build smart cities in China is picking up the pace, JD.com has also announced the launch of its new smart city initiative. As reported by The Drum, the firm is focussing on expanding its efforts to help Chinese cities become a smart city by integrating its work on AI, big data and IoT into the real economy. In order to do this, JD.com has come up with a new smart city brand named JD iCity.

The brand will be focusing on becoming an industry digitalisation partner and ‘intelligent total solution provider’ for China’s urban development. The firm is keeping a close eye on a number of smart city constructions in China and will also be working with the local governments in Suqian and Nantong, Jiangsu province and Xiongan New Area till the end of 2019 to build more smart cities.