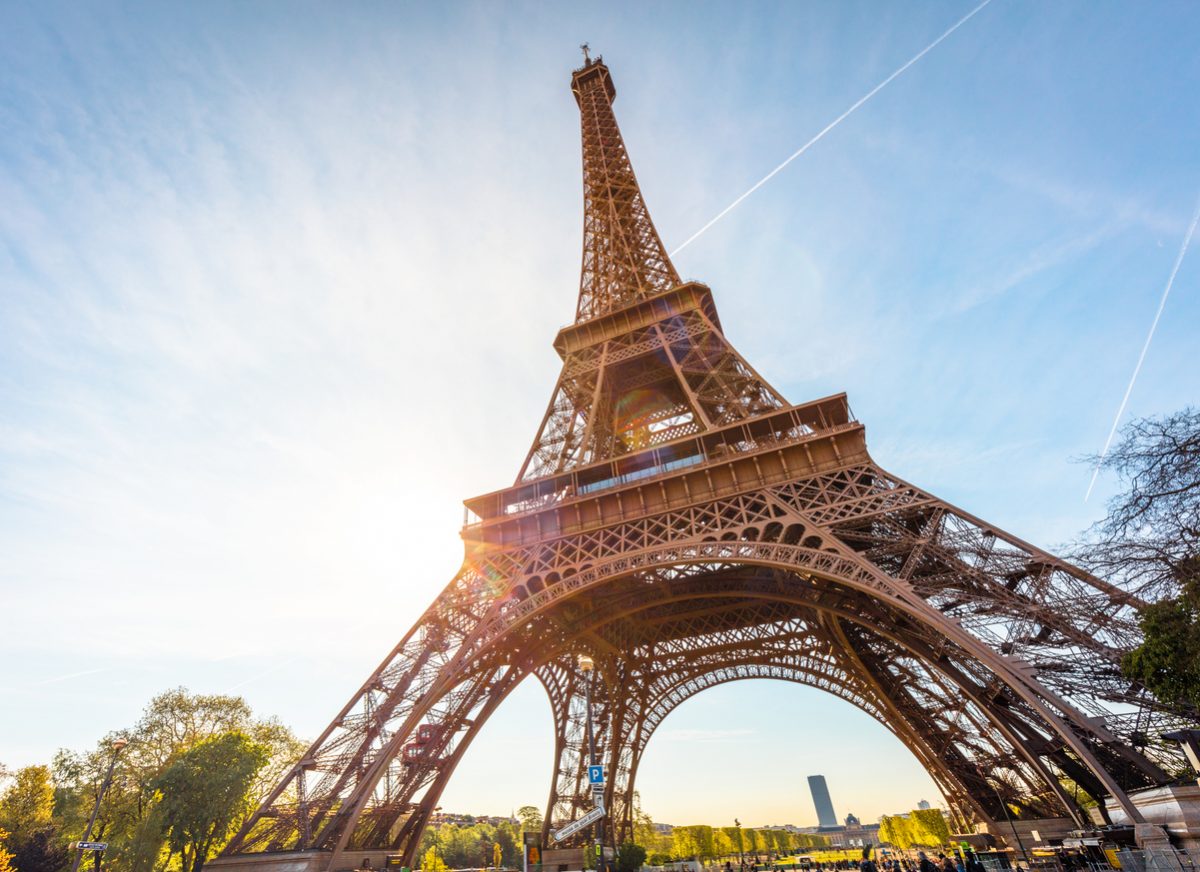 By Ryan Daws | March 25, 2019 | TechForge Media
Categories: Samsung,
Ryan is an editor at TechForge Media with over a decade of experience covering the latest technology and interviewing leading industry figures. He can often be sighted at tech conferences with a strong coffee in one hand and a laptop in the other. If it's geeky, he’s probably into it. Find him on Twitter: @Gadget_Ry

Samsung is opening up global AI centres at a rapid pace but reports suggest the Korean giant is hoping Paris can bolster the firm’s talent.

Around 30 AI experts are based at Samsung’s current Paris office working on research and development projects.

Sohn Young-kwon, Chief Strategy Officer of Samsung, is due to visit the Paris office in May to review its plans and meet local AI startups. These firms could be up for potential acquisition.

Samsung has invested in 13 AI-related startups so far. Among the most notable is Viv Labs, founded by the creators of Siri.

Overall, the firm has invested more than $200 million in 75 startups through its various investment units.

Samsung has big plans for AI and recently announced it aims to have its entire range of electronic products fitted with AI by 2020.