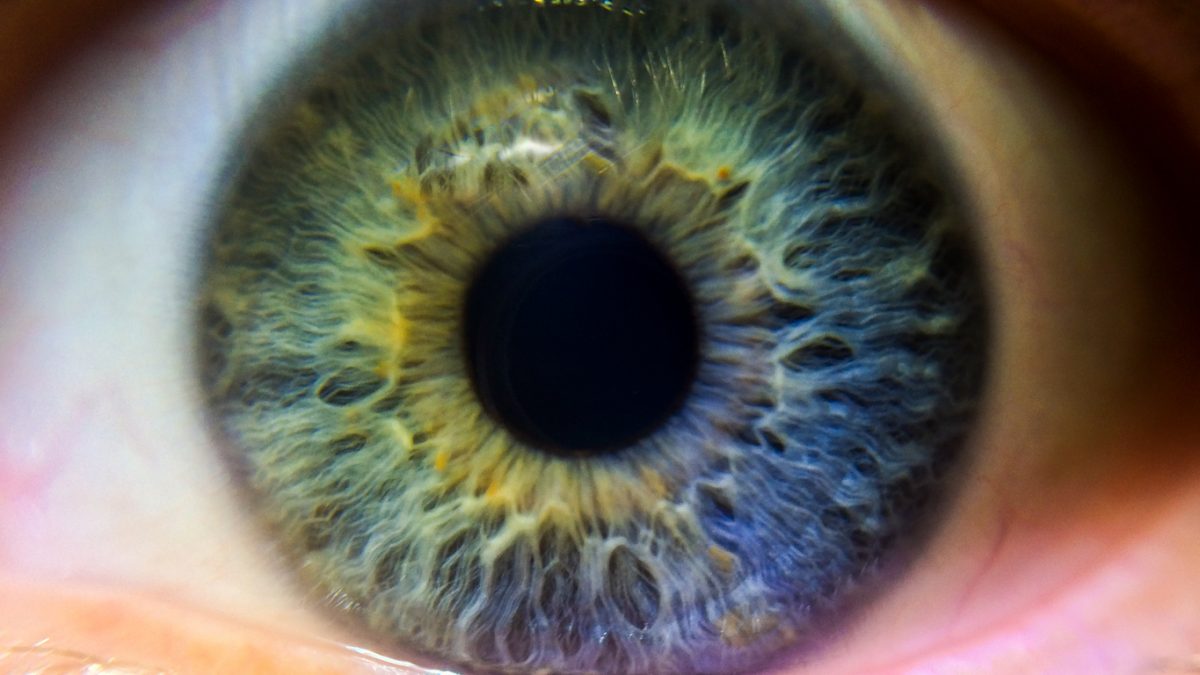 By Ryan Daws | April 1, 2019 | TechForge Media
Categories: DeepMind, Google, Healthcare,
Ryan is an editor at TechForge Media with over a decade of experience covering the latest technology and interviewing leading industry figures. He can often be sighted at tech conferences with a strong coffee in one hand and a laptop in the other. If it's geeky, he’s probably into it. Find him on Twitter: @Gadget_Ry

The ability to perform such a quick diagnosis will free up doctors’ precious time for other purposes and ensure patients get treatment as soon as possible.

A range of eye diseases can already be diagnosed by DeepMind’s system including glaucoma, macular degeneration, and diabetic retinopathy.

Developed in conjunction with London’s Moorfields Eye Hospital, the system has the same level of accuracy as the world’s leading specialists.

Much like robotics and 5G are expected to help patients in rural areas gain access to world-leading experts, AI systems like DeepMind’s will provide the fastest and most accurate diagnosis of medical problems no matter where a patient is.

The product is being developed by DeepMind Health. The subsidiary has received its fair share of criticism after the UK government ruled the company had gained inappropriate access to medical data from 1.6 million patients when developing its Streams app.

Once boasting of a 100 percent employee retention rate, talent has begun leaking from DeepMind in recent months. Some believe the backlash from the Streams controversy has made it more difficult for DeepMind to find willing, and much-needed, partners in the medical industry.