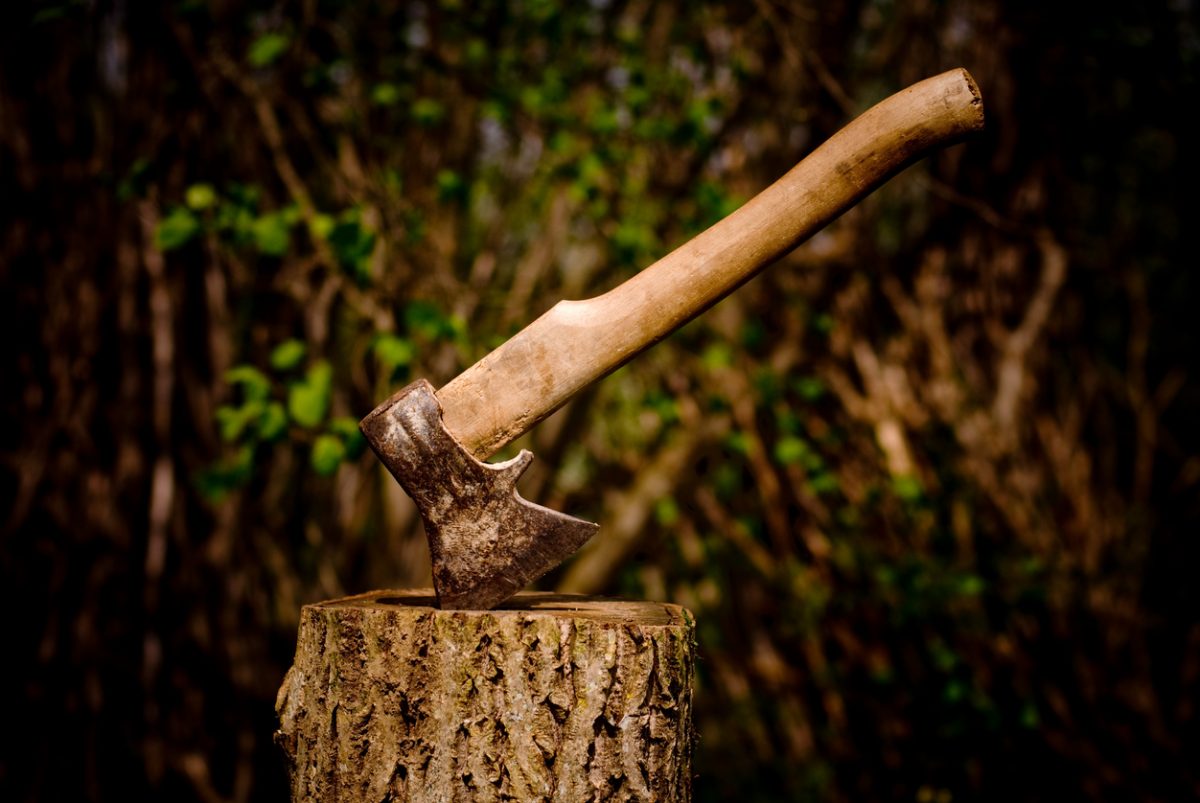 By Ryan Daws | April 5, 2019 | TechForge Media
Editor at TechForge Media. Often sighted at global tech conferences with a coffee in one hand and laptop in the other. If it's geeky, I'm probably into it.

Google has axed its troubled AI ethics board less than a week after it had been created.

The board appeared fairly representative of society from the outset, although perhaps too much so. Some views shouldn’t be represented.

In a statement, Google wrote:

“It’s become clear that in the current environment, ATEAC can’t function as we wanted. So we’re ending the council and going back to the drawing board.

We’ll continue to be responsible in our work on the important issues that AI raises, and will find different ways of getting outside opinions on these topics.”

Google’s board featured right-wing conservative Kay James who is president of the Heritage Foundation. The foundation has a history of opposing LGBTQ and immigrant rights which many believe should not be promoted. James herself publicly shares heavily right-wing views.

A group of Google employees which calls itself ‘Googlers Against Transphobia’ wrote a post criticising her appointment while highlighting several recent tweets where she criticised legislation such as the Equality Act which aims to halt discrimination based on gender identity, sex, and sexual orientation.

Most people are sure to agree such biases cannot become automated in algorithms. Last week, AI News covered a report which found 94 percent of IT leaders want a greater industry focus on the ethical development of artificial intelligence.

Backlash over the appointment of James was not the only problem faced by Google’s board. The board seemingly had problems keeping members on it.

Google’s decision to dissolve the board was probably right at this time. Such boards are important, but they need to fix biases rather than potentially cause them.