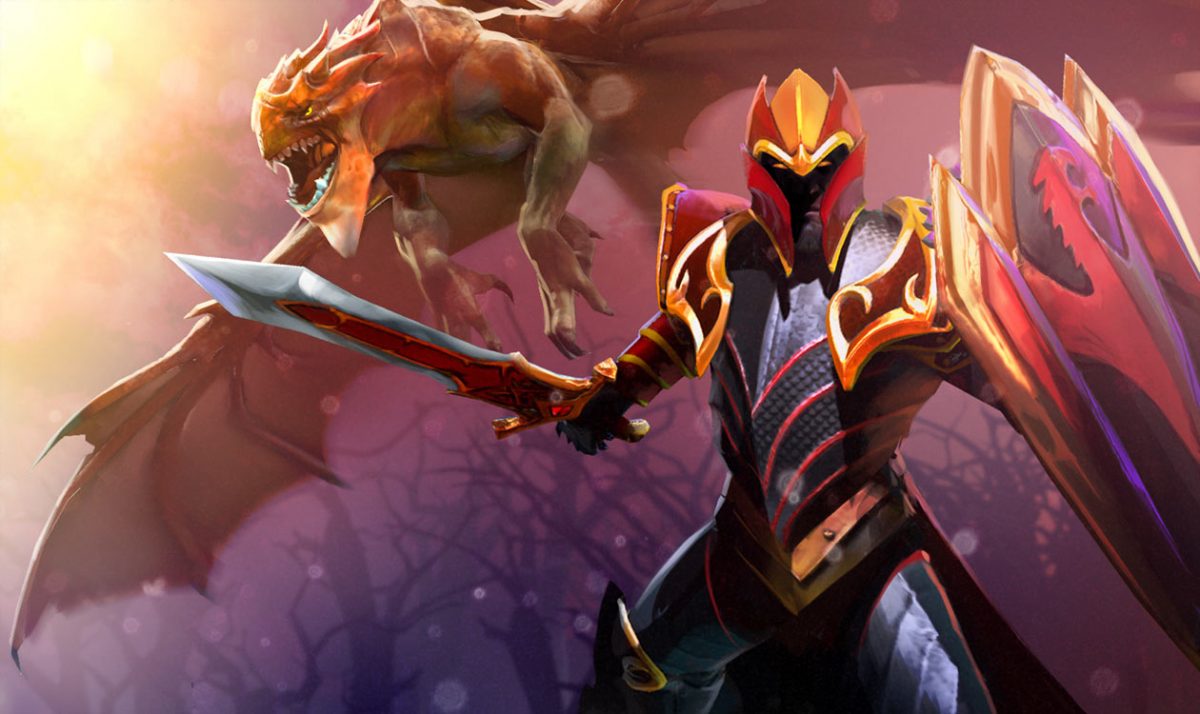 By Ryan Daws | April 15, 2019 | TechForge Media
Categories: Gaming, Machine Learning,
Ryan is an editor at TechForge Media with over a decade of experience covering the latest technology and interviewing leading industry figures. He can often be sighted at tech conferences with a strong coffee in one hand and a laptop in the other. If it's geeky, he’s probably into it. Find him on Twitter: @Gadget_Ry

Humans stepped up and beat a Dota 2-playing AI created by Elon Musk-founded OpenAI in one round, despite losing overall.

AI News first reported of OpenAI’s gaming prowess in August 2017 when it took on three of the best Dota 2 players in the world and won.

The AI learned how to play the game from scratch and was able to beat regular players within the space of an hour. Professional gamers put up more of a fight, with the AI requiring two weeks of training to beat some of humankind’s best.

At the time, OpenAI said they believe their AI is beatable as it’s not better in terms of actions-per-minute but made smarter decisions. Some players were able to confuse the bot and distract it from the main objectives; showing it’s not flawless.

In the latest man versus machine spectacle, the humans lost the first two rounds but won in the third.

The opponents faced off Valve’s The International 2018 esports competition in San Francisco. Rules were kept the same as the last bout which meant things like ‘couriers’ (NPCs used for delivering items to heroes) were not invulnerable.

On average, a match features 80,000 individual frames and each character is able to perform around 170,000 possible actions. The AI’s ability to comprehend and take relevant actions is nothing short of incredible.

According to OpenAI Cofounder and Chairman Greg Brockman, the firm’s AI now has the equivalent of 45,000 years of Dota 2 gameplay experience. Taking that into account makes it even more impressive the human players managed to beat the AI even once.

OpenAI is currently able to play just 18 of the 115 heroes featured in Dota 2, so – if you’re thinking of issuing a challenge – perhaps get to grips with those it’s not had the equivalent of around 562 human lifetimes training in.

An archived broadcast of the match can be viewed on Twitch here.