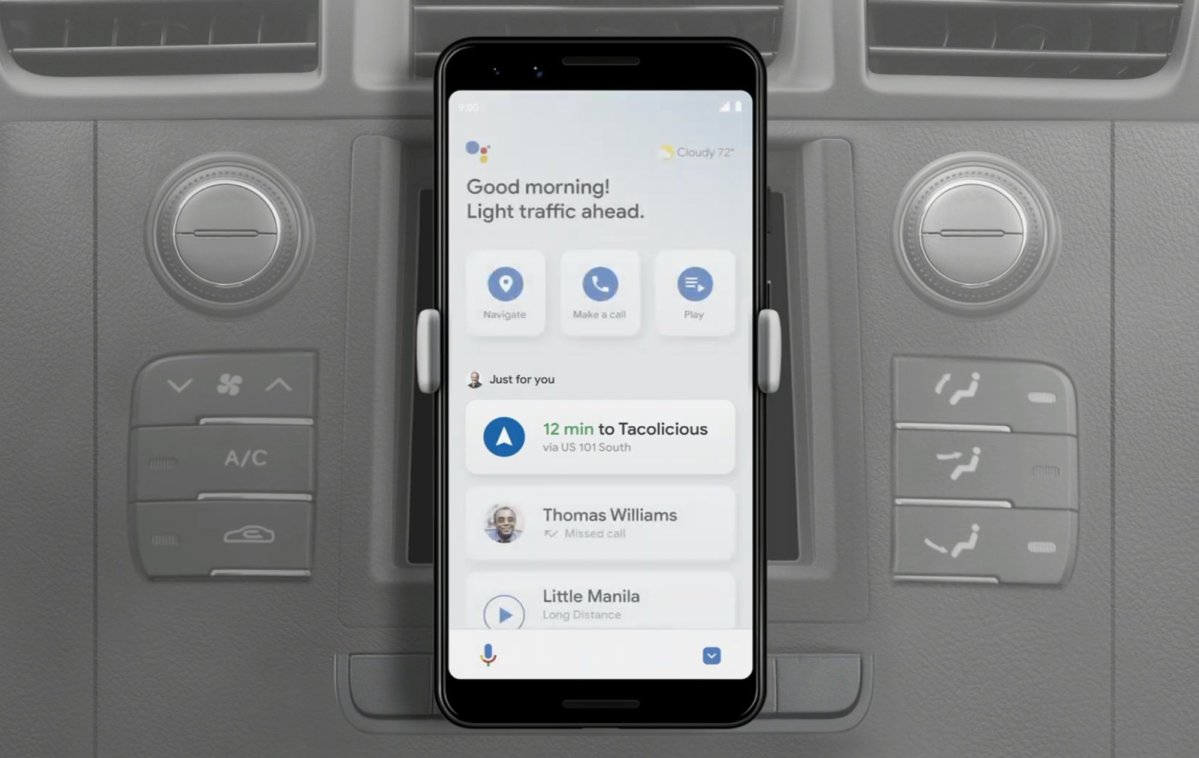 By Ryan Daws | May 7, 2019 | TechForge Media
Categories: Google, Machine Learning, Smartphones,
Ryan is an editor at TechForge Media with over a decade of experience covering the latest technology and interviewing leading industry figures. He can often be sighted at tech conferences with a strong coffee in one hand and a laptop in the other. If it's geeky, he’s probably into it. Find him on Twitter: @Gadget_Ry

During this year’s I/O Keynote, Google announced it’s managed to condense 100GB of AI to just 0.5GB for a drastically sped-up Assistant.

Google’s Assistant has always been among the most impressive, but it’s not exactly been known for its speed. Often it felt quicker to just do the task manually rather than wait for Assistant to respond.

The main reason for Assistant’s sluggishness, it transpires, is that it required around 100GB of storage in addition to an internet connection.

With some form of wizardry, Google’s engineers have condensed the models down to just 0.5GB which also means it can all run on-device. Naturally, this has sped things up considerably.

“Think of it as putting the power of a Google data center in your pocket,” said CEO Sundar Pichai.

Pichai went on to quip that Assistant is now so fast that even tapping your device feels slow. At this point, more users will find that using Assistant actually saves them time as intended.

The so-called “next generation” Assistant is so fast that it operates in real-time, according to Google VP of Engineering, Scott Huffman.

A demo by a Google employee showed the AI looking up information and multitasking between apps without having to go back and forth between screens.

Furthermore, the assistant will become more personal. Huffman demonstrated that if it’s helped you look for Italian and BBQ recipes in the past, that’s what it might suggest for you to make tonight. “What I love is that different people get completely different results,” Huffman exclaimed.

The recipes will only be available on smart displays like the Nest Home Hub (Google is unifying its smart home branding under Nest going forward).

As for the speedy new Assistant that will, predictably, launch first on Pixel smartphones later this year.