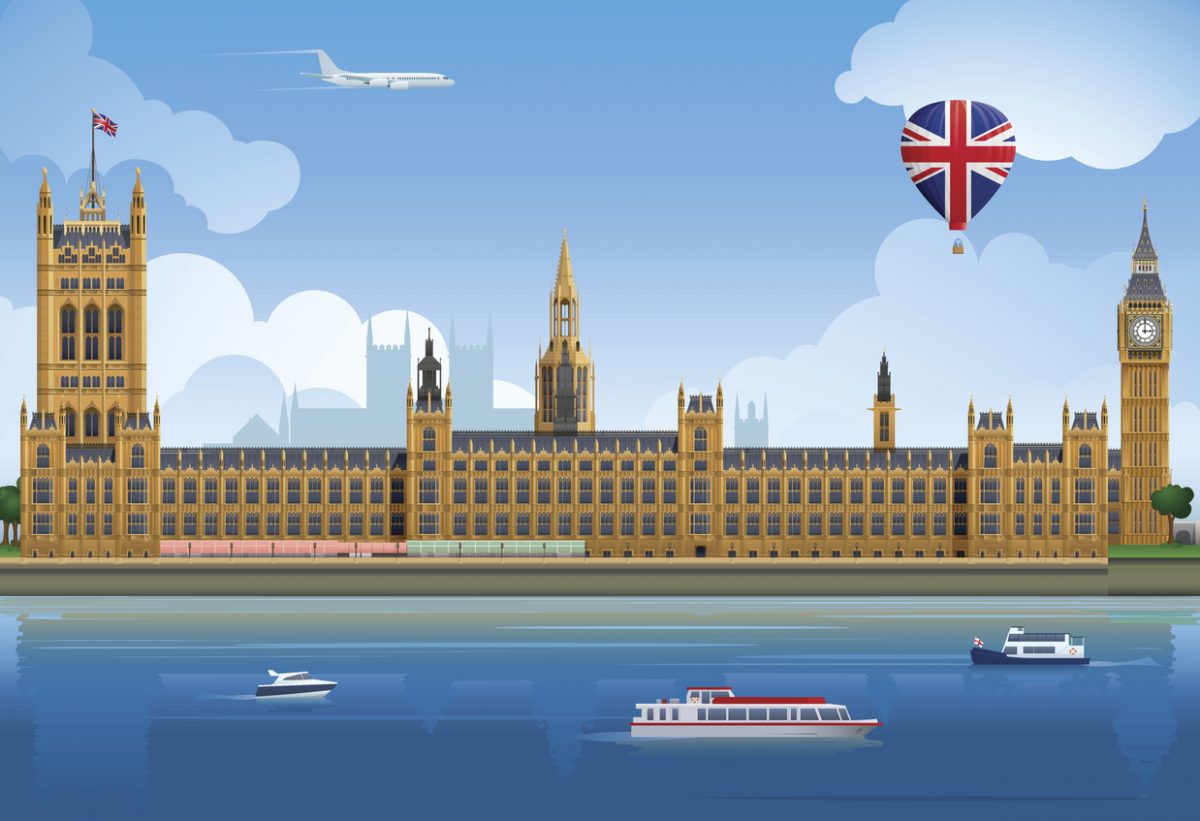 By Ryan Daws | May 21, 2019 | TechForge Media
Categories: Legislation & Government, Research,
Ryan is an editor at TechForge Media with over a decade of experience covering the latest technology and interviewing leading industry figures. He can often be sighted at tech conferences with a strong coffee in one hand and a laptop in the other. If it's geeky, he’s probably into it. Find him on Twitter: @Gadget_Ry

The UK has retained its place among the most prepared governments to harness the opportunities presented by artificial intelligence.

An index published today, compiled by Oxford Insights in partnership with the International Development Research Centre (IDRC) in Canada, places the UK as Europe’s leading nation and just second on the world stage.

Margot James, Minister for Digital and the Creative Industries, said:

“I’m delighted the UK government has been recognised as one of the best in the world in readiness for Artificial Intelligence.

AI is already having a positive impact across society – from detecting fraud and diagnosing medical conditions, to helping us discover new music – and we’re working hard to make the most of its vast opportunities while managing and mitigating the potential risks.

With our newly appointed AI Council, we will boost the growth and use of AI in the UK, by using the knowledge of experts from a range of sectors and encourage dialogue between industry, academia and the public sector, to realise the full potential of data-driven technologies to the economy.”

Singapore pipped the UK for number one, although both scored over 9.0 in the index’s rankings. The researchers used 11 input metrics to determine countries’ rankings which assess governance, infrastructure and data, skills and education, and government and public services.

Here are the index’s top 20 countries:

Seeing this many European governments, particularly EU nations, will be of surprise to some. Many believe Europe to be behind in AI due to strict regulations around things such as data collection.

One country often considered to be a leader in AI is China, in part a result of its mass data collection. However, China squeezes in the top 20. The researchers note this is due to limited data availability providing lower scores in metrics like infrastructure.

“It was not surprising that Singapore came top of the rankings, but the UK has also performed extremely well, and the government has demonstrated its commitment with initiatives such as the Artificial Intelligence Sector Deal in April 2018.

However, there is global competition in the AI space, and as our research highlights, other countries such as France, Germany and China have also announced significant investments and introduced AI strategies.

If the UK is to stay ahead in the field, we must continue to support AI research, technologies, and companies with a clear national strategy and investment programme to support continuous innovation.”

Oxford Insights previously listed the UK as number one for AI readiness in a prior index examining 35 OECD countries, but the new index is much broader in scope. The new index analysed 194 countries using a vaster range of source data.

Just yesterday, Chinese technology giant Tencent announced it led a $100m (£78.4m) funding round for promising British AI startup Prowler. Dr Ling Ge, Chief European Representative at Tencent, said: “The UK is a global leader in AI and is increasingly becoming a focus for companies looking to invest in the sector.”

Last week, the UK government announced the names of board members appointed to its AI Council. The AI council features a range of industry talent from representatives of companies using it for their operations, to policymakers aiming to overcome adoption barriers while ensuring safe integration.

Digital Secretary, Jeremy Wright, stated: “Britain is already a leading authority in AI. We are home to some of the world’s finest academic institutions, landing record levels of investment to the sector, and attracting the best global tech talent, but we must not be complacent.”

Given the rate of AI news coming from the UK, it doesn’t seem there’s any danger of complacency.