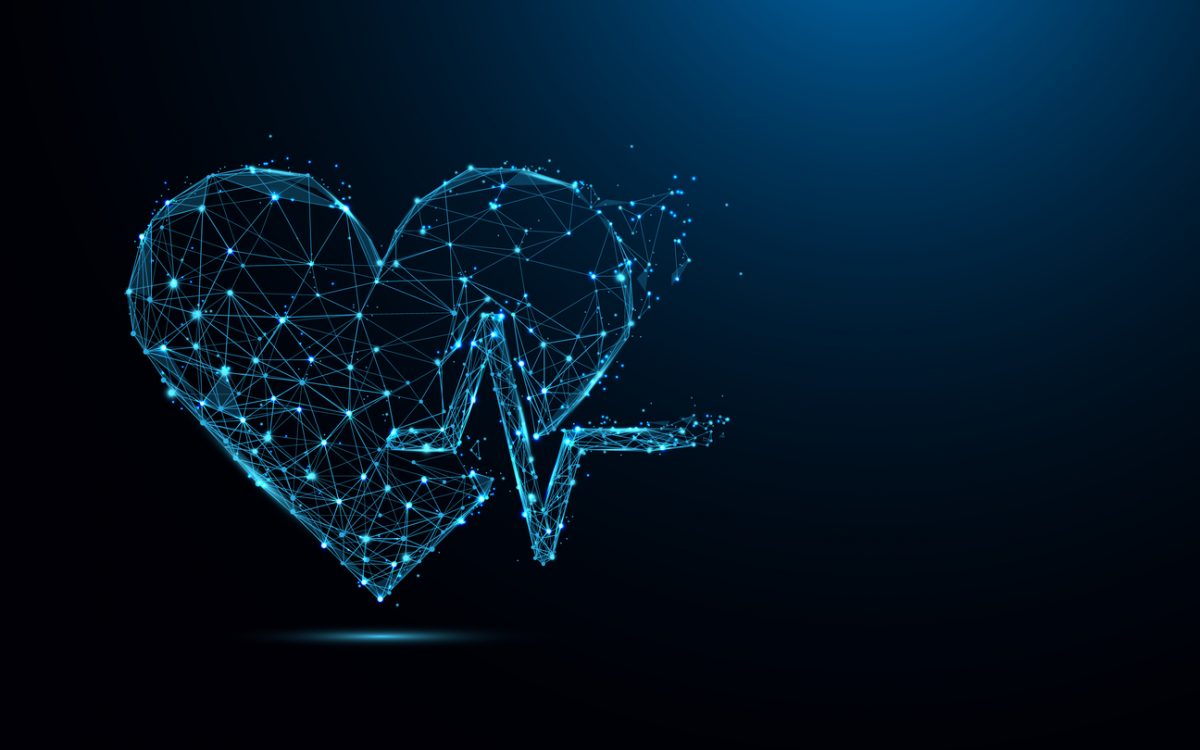 By James Bourne | May 28, 2019 | TechForge Media http://www.cloudcomputing-news.net/
Categories: Healthcare,
James is editor in chief of TechForge Media, with a passion for how technologies influence business and several Mobile World Congress events under his belt. James has interviewed a variety of leading figures in his career, from former Mafia boss Michael Franzese, to Steve Wozniak, and Jean Michel Jarre. James can be found tweeting at @James_T_Bourne.

Singapore-based biotech provider Biofourmis has raised $35 million (£28m) in a recent series B funding round led by Sequoia India and MassMutual Ventures, along with EDBI, Jianke, and existing investors Openspace Ventures, Aviva Ventures and SGInnovate.

The raised amount will be used by Biofourmis to commercialise in the US and Asia and expand its team focused on data science, clinical and regulators and sales operations.

Kuldeep Singh Rajput, founder and CEO of Biofourmis, said: “Our core focus has always been to optimise therapies to augment patient care and health outcomes. The past year was filled with exciting achievements as our team made great strides in advancing our products, in addition to strengthening our regulatory platform and signing contracts with numerous global pharmaceutical firms.

“Our new funds will allow us to rapidly expand our workforce and commercialisation efforts, while further demonstrating the clinical efficacy of our digital therapeutics platform through research and development.”

The company was recently granted a 510(k) clearance by the FDA for its cloud-based software solution, called RhythmAnalytics, which uses deep learning to read and interpret cardiac arrhythmias.

The potential for such use cases are evident. As this publication previously reported, machine-learning algorithm LogitBoost is said to predict heart attacks and death from heart disease with a degree of accuracy beating human practitioners. The algorithm, which claims to have 90 per cent accuracy, was trained on data from 950 chest pain patients. Each of the patients have known outcomes after six years. Combined, this algorithm was able to identify patterns that indicated a higher chance of a heart attack or cardiac-related death.