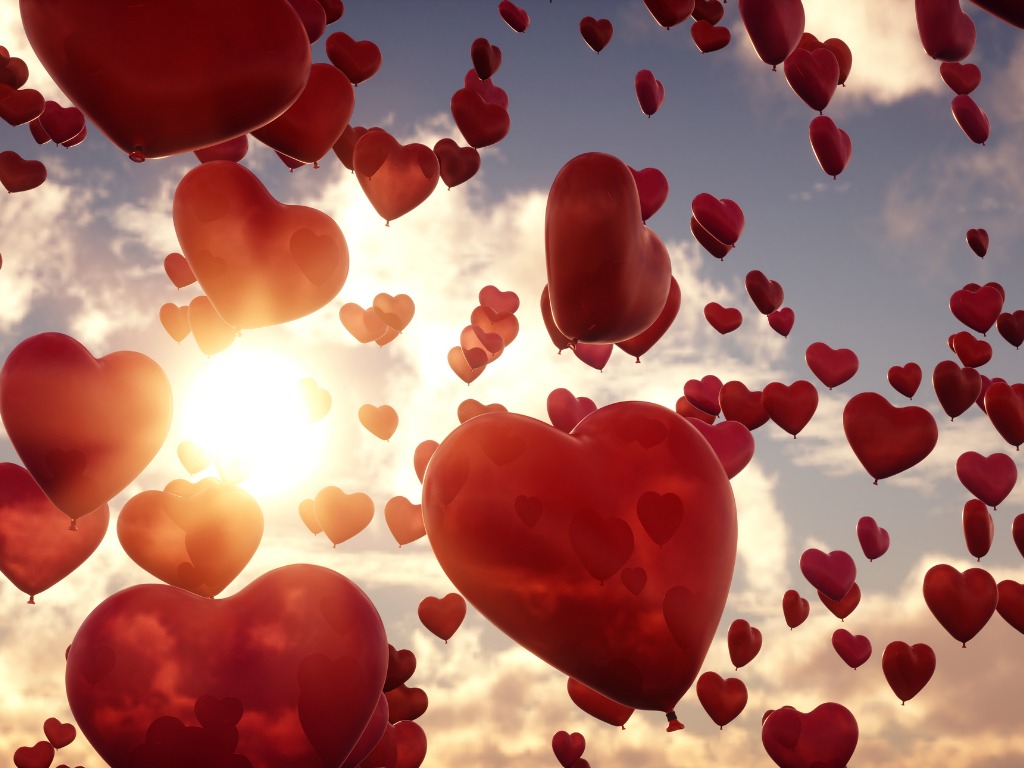 Newton’s third law states that for every action, there is an equal and opposite reaction. Given the limitless possibilities, very few would have known precisely what this would have been when artificial intelligence (AI) started to become common. Though several years down the line, we’re starting to have an idea.

As AI has become more sophisticated, and its ability to perform human tasks accelerates exponentially, we are seeing a moral wrangling of what this means for humanity as a whole.

The changing shape of work

Until recently, humans have developed technology to handle specific routine tasks. A human needed to break down complex processes into component tasks, determine how to automate each of those tasks, and to create and refine the automation process. AI is different because it can evaluate, select, act, and learn from its actions and be independent and self-sustaining.

The ‘death of the worker’ bell has been tolled for some time now, while a Google search will throw out reams of well-educated commentators talking on the rise of the robots. Both views are completely valid because AI is going to do far more than eliminate repetitive manual jobs. It will change any role that involves routine problem-solving within existing structures. Indeed, jobs like customer service, travel planning, medical diagnostics and even clothing design are already increasingly automated. But look past the job role and look to the wider socio economic changes access to wealth and jobs stimulates. This shows the human cost of AI and it’s not driven by robots but by the people actually creating the AI in the first instance.

Understanding the behaviour of AI

The lack of STEM skills in the world is no secret. In fact, it’s a major problem. But the perception is that this is purely a volume issue is misplaced. Of course, we need more developers, programmers and designers but actually, the background, sex and emotional intelligence of these people is equally important. This is because, now that we understand AI more, we know that the best answer isn’t necessarily the most intelligent technology, but actually one that best mimics human behaviour.

For years, the exponential growth in AI has been led by a very particular demographic of introverted, middle-aged male individuals. Namely, those that develop it. As technology has evolved, this has manifested itself in the behaviours of AI programs to a stage where they are not always reflective of the behaviours of the broader populous. Consequently, we are coming full circle where the development of AI requires a much greater spread of emotional and personality types that can create systems that interact appropriately.

Latest research from the World Economic Forum forecasts that by 2025, machines will perform more current work tasks than humans, compared to 71% being performed by humans today. However, the rapid evolution of machines and algorithms in the workplace could potentially create 133 million new roles. This is in place of the 75 million that will be displaced between now and 2022. The study also reports that while technical skills are highly sought after, they need to be supplemented with strong social and collaboration skills. Therefore a combination of social skills, including emotional intelligence, and technical skills, such as programming or equipment operation is the panacea both in the creation and operation of AI.

To stay ahead of AI in an increasingly automated world, we need to start cultivating our most human abilities on a societal level too. While AI may continue to change jobs, machines won’t replace our judgment and empathy. It’s still us, the human beings, holding the power to determine who fits best in what roles and what position based on in-person interaction.

AI is brilliant at automating routine knowledge work and generating new insights from existing data. What it can’t do is deduce the existence, or even the possibility, of information it isn’t already aware of. It can’t imagine radical new products and business models or envision unimagined opportunities and achievements. AI doesn’t even have common sense.

The genetics of AI

So we desperately need the microscopic, but highly talented group of individuals that are responsible for developing AI programmes to be an accurate cross section of society. Not just in demographics – race, age, sex and location – but their genetic personality make-up. At the moment there is not enough value placed on these so-called “‘soft skills’” enough to prioritise them in the ‘build process’.

AI may be the next wave of innovation, but unique human skills such as flexibility, creativity, empathy and emotional intelligence will always be necessary to help achieve a sustainable and successful future. AI will never have our competency in emotional intelligence, cross-cultural awareness, curiosity, critical thinking, and persistence organically. Nor will they emerge on their own given enough time. Imbuing these traits in the technology is our collective responsibility. That’s how we’ll keep coming up with groundbreaking new ideas, including AI itself.

About the author: Antony Edwards is COO at Eggplant.io. Antony is a proven product and technology leader with extensive experience in enterprise software and mobile computing. Prior to Eggplant, Antony served as CTO of The Global Draw Group—a leading supplier of networked gaming products, which includes subsidiaries Barcrest and Games Media. Antony also served as a member of the Executive Team and EVP of Ecosystem and Technical Services at mobile operating system specialist Symbian.