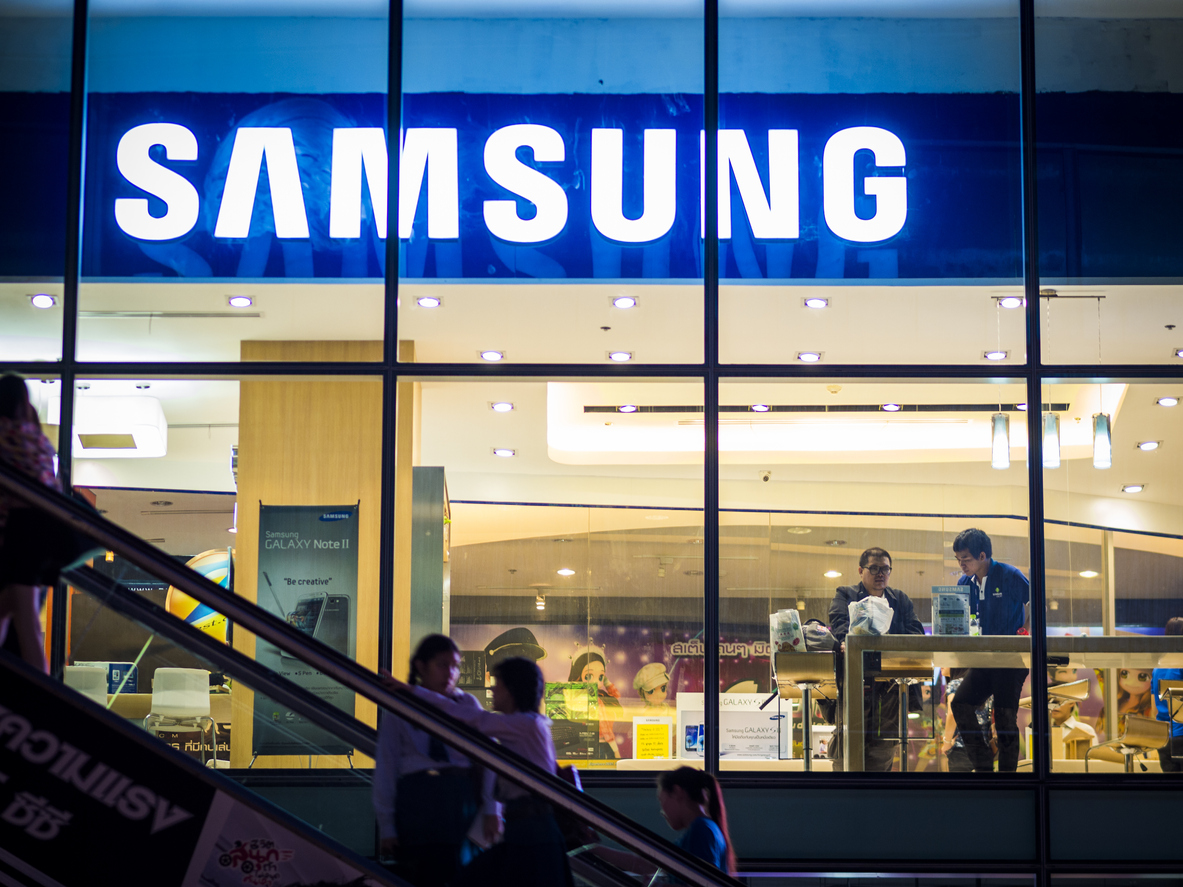 By James Bourne | June 25, 2019 | TechForge Media http://www.cloudcomputing-news.net/
Categories: Applications,
James is editor in chief of TechForge Media, with a passion for how technologies influence business and several Mobile World Congress events under his belt. James has interviewed a variety of leading figures in his career, from former Mafia boss Michael Franzese, to Steve Wozniak, and Jean Michel Jarre. James can be found tweeting at @James_T_Bourne.

Samsung Electronics has announced its plans to expand the reach of its artificial intelligence (AI) solutions to fortify the capabilities of its neural processing unit (NPU).

For this purpose, the South Korean electronics giant is planning to generate over 2,000 relevant jobs around the world by 2030, which will be 10x more than the current headcount. The company will also extend its existing collaboration with globally distinguished research institutes and varsities and support the development of future talent in the AI domain, including deep learning and neural processing.

Samsung first introduced the NPU in the Exynos 9820, which is the company’s premium mobile processor, in 2018 and plans to continue offering the advanced on-device AI features for high-performance mobile chips.

The NPU applications will be further expanding into the automotive industry wherein it will power in-vehicle infotainment (IVI) and advanced driver assistance systems (ADAS), as well as next-generation data centres optimised for big data processing. Samsung’s R&D unit – the System LSI Business and Samsung Advanced Institute of Technology – will also work together with the company to extend and evolve the company’s present research on NPU into AI hardware technologies, such as neuromorphic processors that will mimic a human brain.

Huawei was the first company to have debuted a dedicated NPU in a flagship smartphone with their Kirin 970 chip in the Mate 10. The Chinese telecom giant and smartphone maker had claimed that using a NPU could increase performance up to 25x over a CPU/GPU. The company pitted the Mate 10 against the Galaxy Note 8 in an internal test recognising 100 photos. The Mate 10 reportedly completed the benchmark in five seconds while Samsung’s device trailed behind at 100 seconds.

As this publication reported in March, Samsung intended to strengthen its position in France where 30 of the company’s AI experts are working on R&D projects. This Paris-based AI lab is smaller than centres based in London, Toronto, and Montreal. While the lab itself is smaller than its counterparts elsewhere in the world, it was reported that the company is seeking local partners to help advance its AI ambitions.