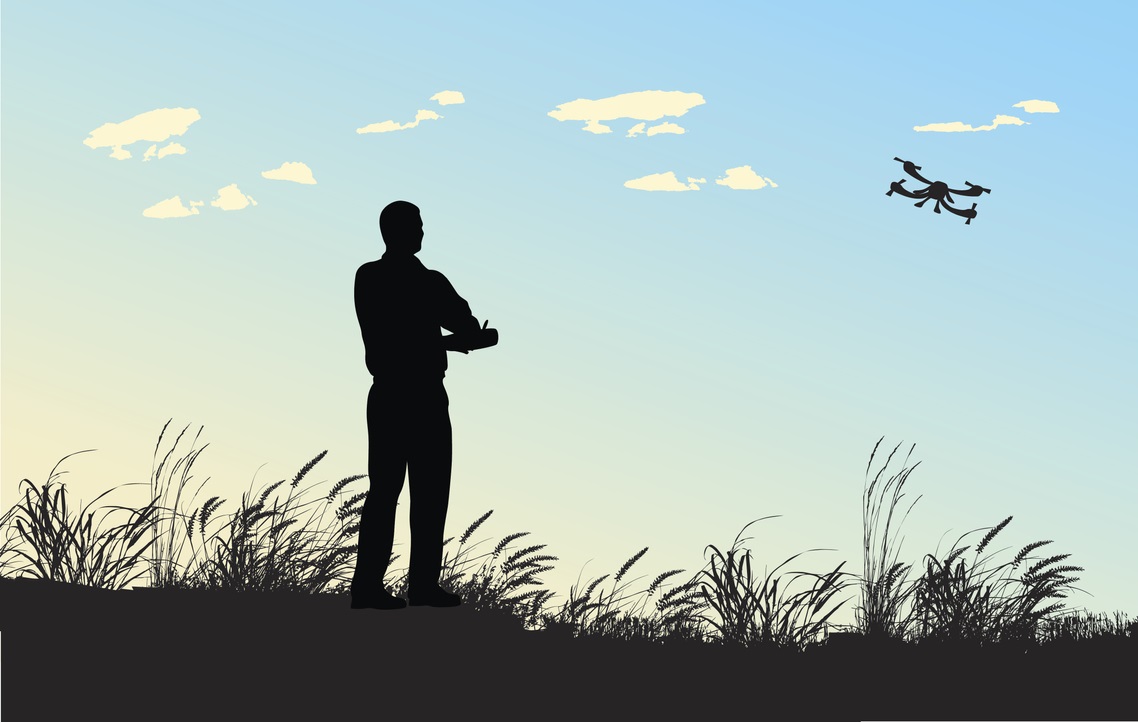 By Ryan Daws | July 15, 2019 | TechForge Media
Categories: Drones, IoT, Reinforcement Learning, Robotics, Smart Cities,
Ryan is an editor at TechForge Media with over a decade of experience covering the latest technology and interviewing leading industry figures. He can often be sighted at tech conferences with a strong coffee in one hand and a laptop in the other. If it's geeky, he’s probably into it. Find him on Twitter: @Gadget_Ry

Researchers have developed an AI system enabling ‘hybrid drones’ which combine the attributes of both planes and helicopters.

The propeller-forward designs of most drones are inefficient and reduce flight time. Researchers from MIT, Dartmouth, and the University of Washington have proposed a new hybrid design which aims to combine the perks of both helicopters and fixed-wing planes.

In order to support the new design, a new AI system was developed to switch between hovering and gliding with a single flight controller.

“Our method allows non-experts to design a model, wait a few hours to compute its controller, and walk away with a customised, ready-to-fly drone.

The hope is that a platform like this could make more these more versatile ‘hybrid drones’ much more accessible to everyone.”

Existing fixed-wing drones require engineers to build different systems for hovering (like a helicopter) and flying horizontally (like a plane). Controllers are also needed to switch between.

Today’s control systems are designed around simulations, causing a discrepancy when used in actual hardware in real-world scenarios.

Using reinforcement learning, the researchers trained a model which can detect potential differences between the simulation and reality. The controller is then able to use this model to transition from hovering to flying, and back again, just by updating the drone’s target velocity.

OnShape, a popular CAD platform, is used to allow users to select potential drone parts from a data set. The proposed design’s performance can then be tested in a simulator.

“We expect that this proposed solution will find application in many other domains,” wrote the researchers in the paper. It’s easy to imagine the research one day being scaled up to people-carrying ‘air taxis’ and more.

The researchers will present their paper later this month at the Siggraph conference in Los Angeles.