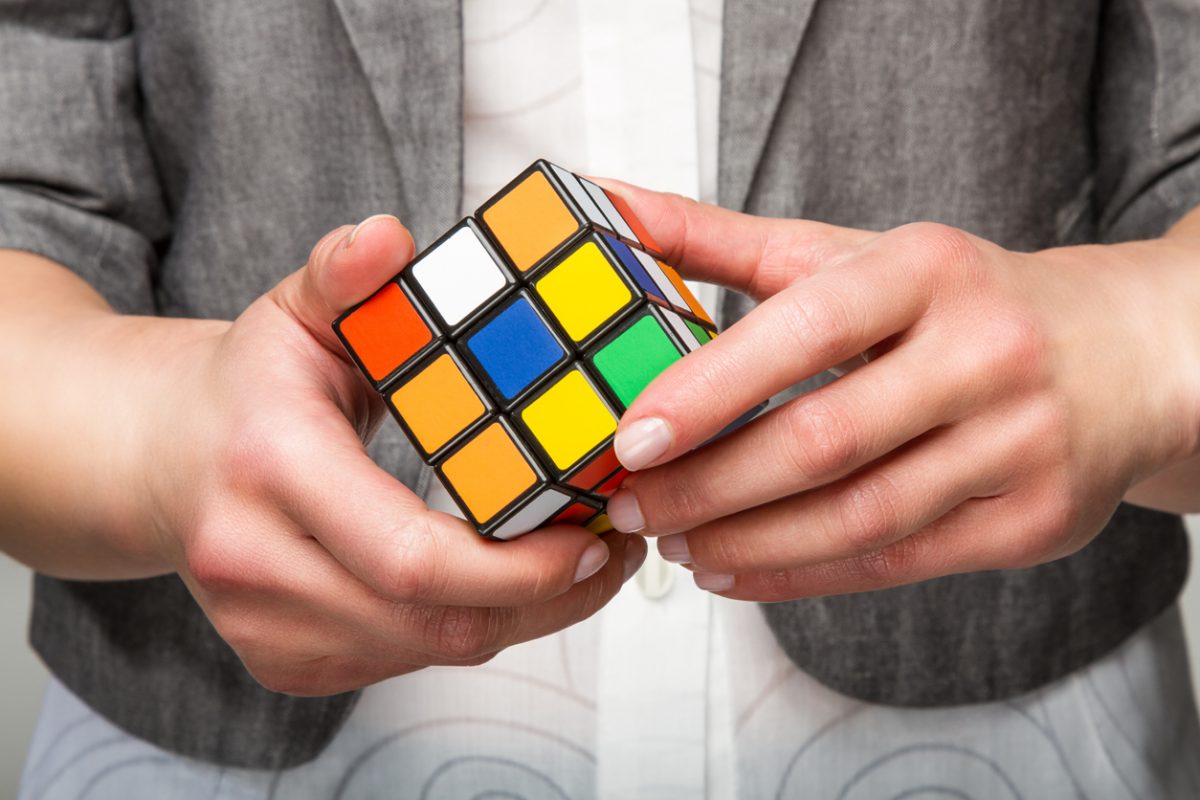 By Ryan Daws | July 16, 2019 | TechForge Media
Categories: Reinforcement Learning,
Ryan is an editor at TechForge Media with over a decade of experience covering the latest technology and interviewing leading industry figures. He can often be sighted at tech conferences with a strong coffee in one hand and a laptop in the other. If it's geeky, he’s probably into it. Find him on Twitter: @Gadget_Ry

Researchers from the University of California developed an AI system capable of solving a Rubik’s Cube in 1.2 seconds.

That sounds impressive – and to us mere humans it most certainly is, with the world record at 3.47 seconds being held by Yusheng Du – but the AI solved the Rubik’s Cube around three times slower than the fastest algorithm not trained using a neural network.

DeepCubeA, the AI developed by the researchers at the University of California, was trained using reinforcement learning. It consistently practised how to minimise the ‘cost’ to reach a solution.

DeepCubeA trained over two days across 1,000 puzzles and managed to solve all of them. 60 percent of the time, DeepCubeA managed it with the fewest number of moves possible.

Rubik’s Cube aficionados will know that it can always be solved within 20 moves, the so-called God’s Number, or fewer. DeepCubeA isn’t far off with an average of 21 moves, but it takes around 24 seconds for such challenges.

Unlike algorithms specifically designed to solve cubes, DeepCubeA could be applied to other problems. The researchers hope such an AI could one day be used for helping to create drugs by predicting the structure of proteins.

The full study was published in Nature Machine Intelligence.