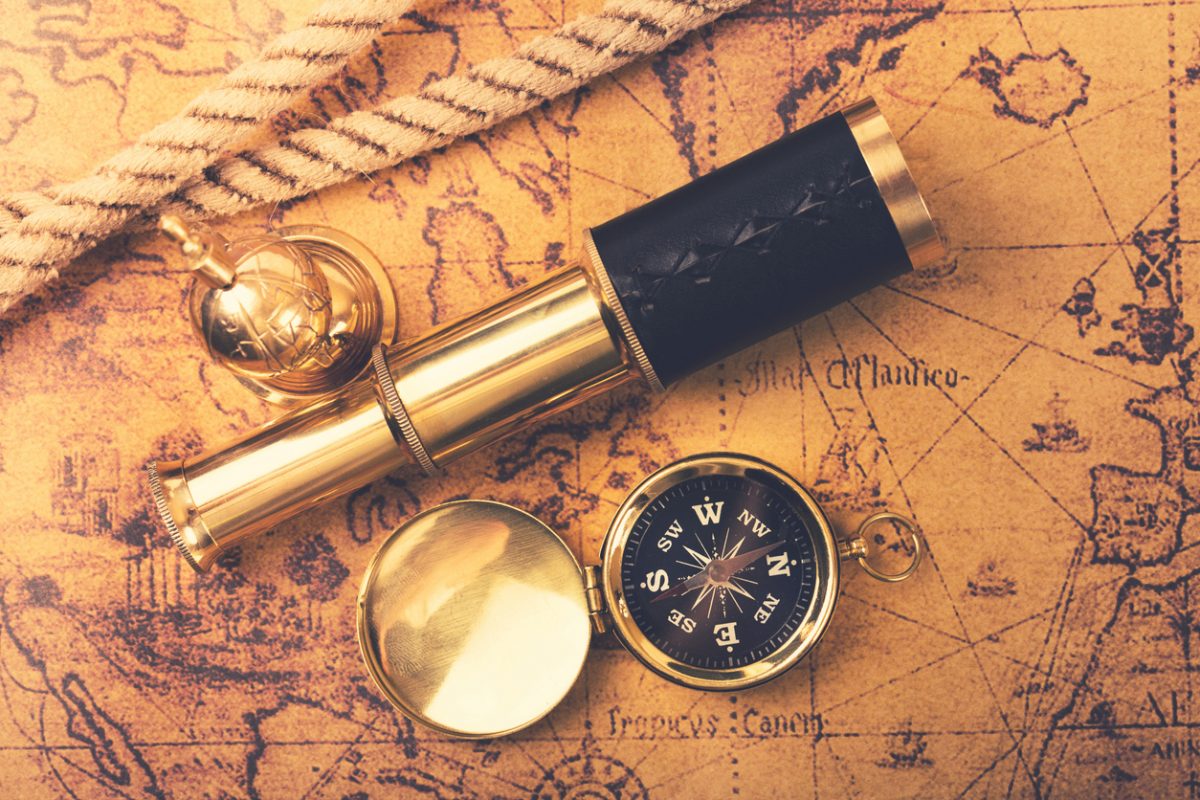 By Ryan Daws | July 24, 2019 | TechForge Media
Categories: Facebook, Mapping,
Ryan is an editor at TechForge Media with over a decade of experience covering the latest technology and interviewing leading industry figures. He can often be sighted at tech conferences with a strong coffee in one hand and a laptop in the other. If it's geeky, he’s probably into it. Find him on Twitter: @Gadget_Ry

Facebook is providing its Map With AI service to the largest open-source mapping project, OpenStreetMap.

Whereas mapping efforts from Google and Apple focus on navigating major cities, OpenStreetMap aims to ensure the smallest dirt paths are mapped.

Mapping the whole Earth is no small task: a sizeable local community helps, but it’s an impossible task manually both due to scale and often difficult to make out imagery.

“Most modern algorithms, training sets, and techniques were invented to work for the areas with highly developed infrastructure.

In the developing world — for example, Africa, Southeast Asia, Latin America — where roads are not well-defined, maintained, or developed, even the best-trained human eye can struggle to identify and properly classify features.”

Over the past year and a half, Facebook mapped 300,000 miles of roads in Thailand for OpenStreetMap. These efforts resulted in the creation of a machine learning-based tool called RapiD which helps to lay computer-readable streets on top of satellite imagery.

Roads can be mapped even if they’re obscured by objects such as trees, while potential false positives like rivers are checked by volunteers. The model is based on a 34-layer deep neural network.

“The tool strikes a good balance between suggesting machine-generated features and manual mapping. It gives mappers the final say in what ends up in the map but helps just enough to both be useful and draw attention to undermapped places.

This is definitely going to be a key part of the future of OSM. We can never map the world, and keep it mapped, without assistance from machines. The trick is to find the sweet spot. OSM is a people project, and the map is a reflection of mappers’ interests, skills, biases, etc. That core tenet can never be lost, but it can and must travel along with new horizons in mapping.”

Facebook claims mapping the roads in Thailand by traditional means would have taken an additional three to five years. 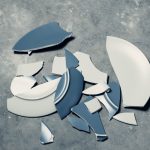