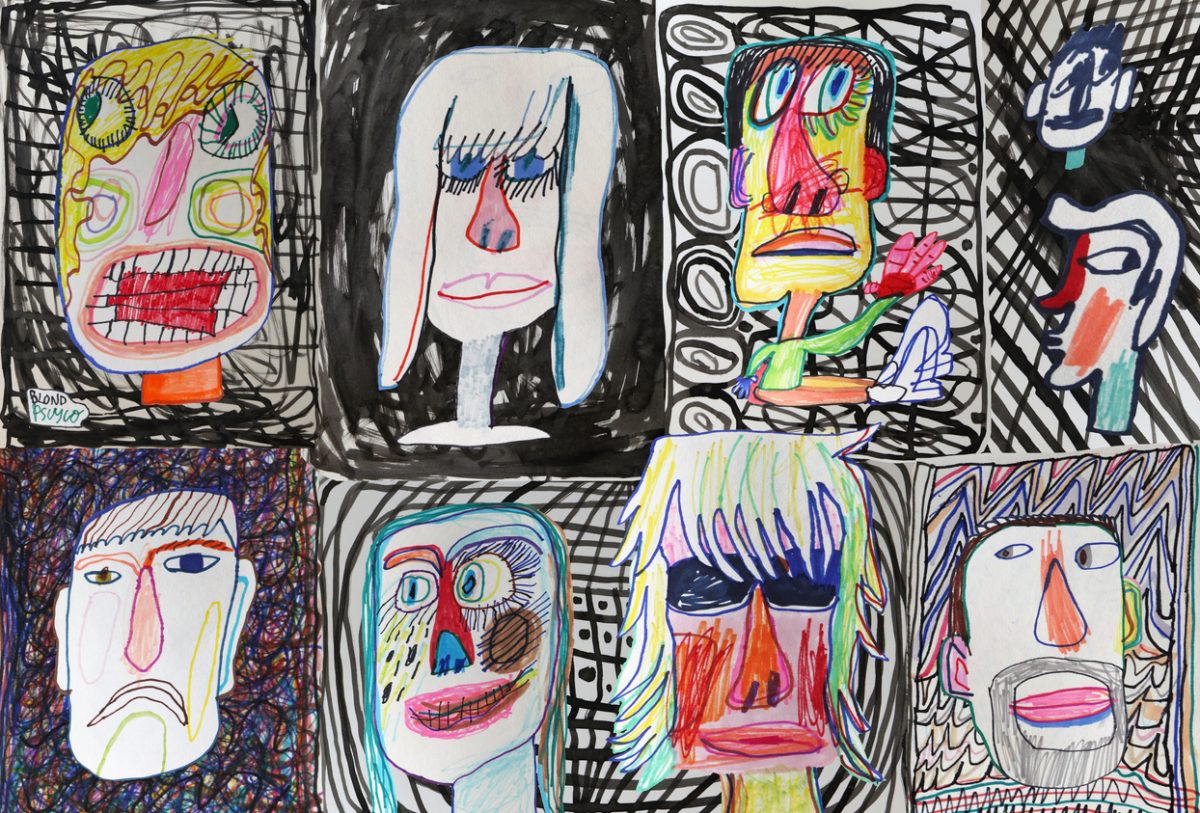 By Ryan Daws | July 31, 2019 | TechForge Media
Categories: Face Recognition, Neural Network, Society,
Ryan is an editor at TechForge Media with over a decade of experience covering the latest technology and interviewing leading industry figures. He can often be sighted at tech conferences with a strong coffee in one hand and a laptop in the other. If it's geeky, he’s probably into it. Find him on Twitter: @Gadget_Ry

A neural network called EmoNet has been designed to automatically categorise the feelings of an individual.

EmoNet was created by researchers from the University of Colorado and Duke University and could one day help AIs to understand and react to human emotions.

The neural network is capable of accurately classifying images into 11 emotions, although some with a higher confidence than others.

‘Craving,’ ‘sexual desire,’ and ‘horror’ were able to be determined with a high confidence, while the AI struggled more with ‘confusion,’ ‘awe,’ and ‘surprise’ which were considered more abstract emotions.

A database of 2,185 videos representing 20 emotions was used to train the neural network. These are the specific emotions found in the clips:

137,482 frames were extracted from the videos in order to train the neural network. 18 volunteers were then called in, and their brain activity measured when shown 112 different images, in order to further improve the model.

After it was trained, the researchers used 25,000 images to validate their results.

The AI categorised the emotions in the images by not just analysing the faces in them, but also colour, spatial power spectra, and the presence of objects in the scene.

Potential applications for such technology is endless, but it’s easy to imagine it one day being of particular benefit in helping to detect mental health conditions and offer a potentially life-saving intervention.

However, we could be some way off before AI is trusted for such applications as mental health. A separate paper that was published earlier this month claimed that emotional recognition by AI can’t be trusted, based on a review of 1,000 other studies.

The full paper for EmoNet can be found here.